The Best Is Yet to Come in the Bay 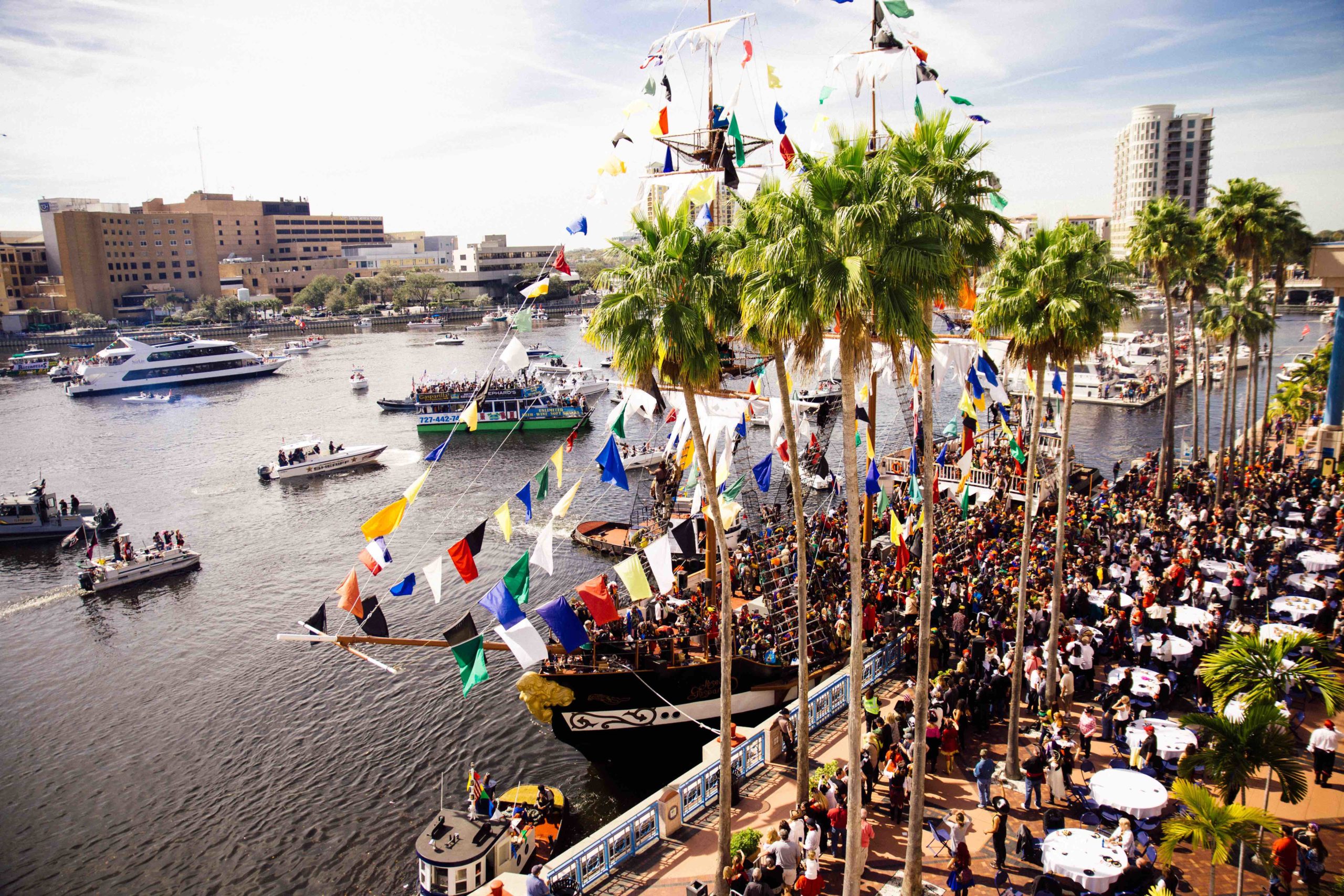 2 min read January 2020 — 2019 is officially in the books and was another monumental year for the Tampa Bay region. All sectors of the local economy were firing on all cylinders this past year, from the always popular tourism market to growing sectors like technology and healthcare. The continuing economic boom was complimented by a slew of memorable events that truly showcased the growth of the Tampa Bay region. As we now turn our focus toward 2020, it can be hard to imagine topping the success of the past year’s events but that is exactly what looks to be in store for residents and visitors in Tampa Bay. This comes as no surprise to leaders in the community like Santiago Corrada, the president and CEO of Visit Tampa Bay, who told Invest: that, “This region is starting to become everybody’s must-visit destination, which is awesome.”

Starting the year off is the historic 2020 Gasparilla Pirate Festival. This annual event has been held in the Tampa Bay region for over 100 years, and has grown into an eight-week extravaganza that is bustling with activities for families and adults alike. It should be noted that the event kicks off on Jan. 25 with the nation’s third-largest parade, and also features memorable events throughout the eight-week run like the Gasparilla Distance Classic on Feb. 22 and 23 in which people can participate in various types of running events. There is also the Gasparilla Festival of the Arts and Gasparilla Music Festival, which is being headlined by national acts like Portugal. The Man. The event concludes with the Gasparilla International Film Festival.

While all of the festivities that make up Gasparilla Pirate Festival lay the foundation for a great year of events, 2020 is also shaping up to be a historic year for the Tampa Bay region as it prepares to host it’s fifth Super Bowl and it’s first Wrestlemania. Super Bowl LV will mark the third time the event has been held at Raymond James Stadium, with the last one being played there in 2009. While the game itself won’t happen until Feb. 7, 2021, the region is already buzzing with hype and there will no doubt be multiple must-attend events in 2020 leading up to the big game. On the chance that the Buccaneers are able to have a big turnaround season in 2020, their home games will undoubtedly also become can’t-miss events.

Perhaps the biggest Tampa Bay-based event actually happening in 2020 is Wrestlemania 36, which will also take place at Raymond James Stadium on April 5. Wrestlemania has been ranked by Forbes as the sixth-most valuable sports brand in the world, so the fact it is taking place in Tampa Bay is no small accomplishment. What is expected to be a sellout event at Raymond James Stadium is a testament to just how far the region has come from both an economic and tourism standpoint.

Also on the list of incredible events happening within the region for 2020 is Florida’s largest annual celebration of the LGBTQ+ community, which takes place in St. Petersburg and is gearing up for what will most likely be another record-shattering attendance year. St. Pete Pride 2020 takes place this year from June 26-28 and is expected to attract over 250,000 people celebrating the beauty of diversity and inclusion, a true testament to the inclusive environment of the Tampa Bay community.

2020 promises to be a lot of things for the Tampa Bay region: a year of more growth, more opportunity, more collaboration and definitely more unforgettable events.