Tampa Bay businesses hope for the best, brace for the worst under Biden

Tampa Bay businesses hope for the best, brace for the worst under Biden 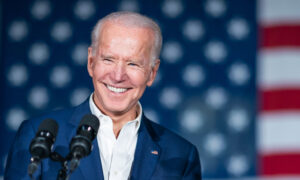 3 min read March 2021 —  Tampa Bay has nearly an even split of Democrats and Republicans, leading some to refer to it as a “purple region.” The result is mixed expectations for President Joe Biden’s term. A renewed focus on the environment and a COVID-19 economic boom for many industries in central and west Florida are among the factors leaders are watching as Biden gets down to business.

Fiscally, Florida is a low tax environment and business owners have both braced for and embraced more taxation coming out of Washington. Biden’s attack plan for the containment and conclusion of the pandemic has brought hope for some, while others fear the fiscal implications of more restrictions on business and travel. 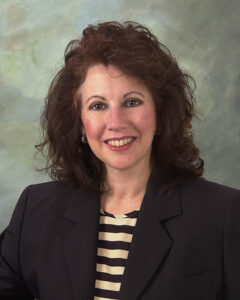 Among his first actions, the president terminated the general counsel of the National Labor Relations Board and the deputy general counsel, which has never happened before. From our perspective as a management-side labor and employment firm, some administrations have traditionally been more employer friendly. As that pendulum swings, we are poised as a firm to react to  local, state changes and federal changes that we see on the horizon. It is something that we, as a firm, are well positioned to do. Ogletree Deakins has a strong traditional labor relations practice. Ogletree Deakins also has preeminent attorneys who represent employers in labor and employment litigation, and we have a strong immigration practice as well.

On the regulatory front, specifically, the changes with the National Labor Relations Board will impact how and where unions are organizing. We saw a slowdown in organizing efforts over the years.The actual number of employees who are in unions has continued to decline over the years but the organizing campaigns continue. The units are a little smaller and the locations in the country are different, but what we saw over the past year with the pandemic is elections by mail. We may see the unions become much more active. At least, one major union has already issued a seven-page letter that outlines what its agenda is going to be under the Biden administration. We also think the stimulus package will have some other components to it that will impact our clients over the first half of 2021. The president has already announced that he wants the Occupational Safety and Health Administration (OSHA) to take a stronger stance and issue additional workplace guidelines. From a regulatory perspective, we are going to see employers challenged by more regulations. 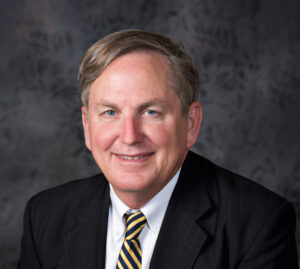 The credit unions pay no federal income taxes, yet minority financial institutions and community banks do. The original mission of credit unions is long gone and their services are now just like those of a commercial bank, which makes commercial loans. Pressure is increasing on Congress, especially now that there is a need for more federal tax revenues. That has been a difficult political subject in the past but this will perhaps make it more of an issue. It is hard to believe but the average individual pays personal federal income taxes while credit unions pay none. 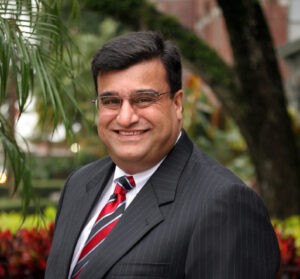 Regardless of who is in power, I don’t foresee any regulations changing drastically. After 2025, we will have a reduction in 18–22-year-olds around the country, which will affect the whole of the education sector. I think we need to get ready for that coming up in the next five to 10 years. Some institutions will not survive as a result. I think unless we can attract more foreign students, that will hurt us as institutions. 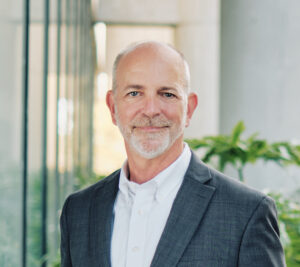 Environmental policy and a commitment to the environment will certainly be big with the new administration and we see ourselves as a huge part of that commitment. In Florida, per capita CO2 emissions have gone down 26% since 2005 – while the state has experienced significant population growth – and the reason for that reduction is natural gas. Not only has there been a reduction of coal generation in Florida because of natural gas but we are also seeing the environmental benefits of using natural gas for vehicle fuel. Natural gas is a cleaner fuel source and electric utilities across the state are converting to natural gas. Until there is much more widespread renewable energy and the viability of cost-effective batteries, natural gas will be an integral part of the energy solution in Florida.

Direct use of natural gas also is a very efficient way to satisfy energy needs, resulting in a lower carbon footprint as well as cost savings for the end user. The three main reasons people use natural gas are cost, reliability and environmental responsibility. In terms of making natural gas even cleaner, there is opportunity on the horizon, including the development of renewable natural gas. We’re working with a number of farms and solid waste and water treatment facilities, which produce methane that can be captured, cleaned and injected back into the pipeline. We’re seeing more of that technology being developed across the United States. Another option on the horizon is the utilization of hydrogen as a supplement to natural gas. Hydrogen can be produced by splitting water into hydrogen and oxygen using excess renewable energy. That hydrogen can then be mixed with natural gas to provide customers an even cleaner gas energy solution.