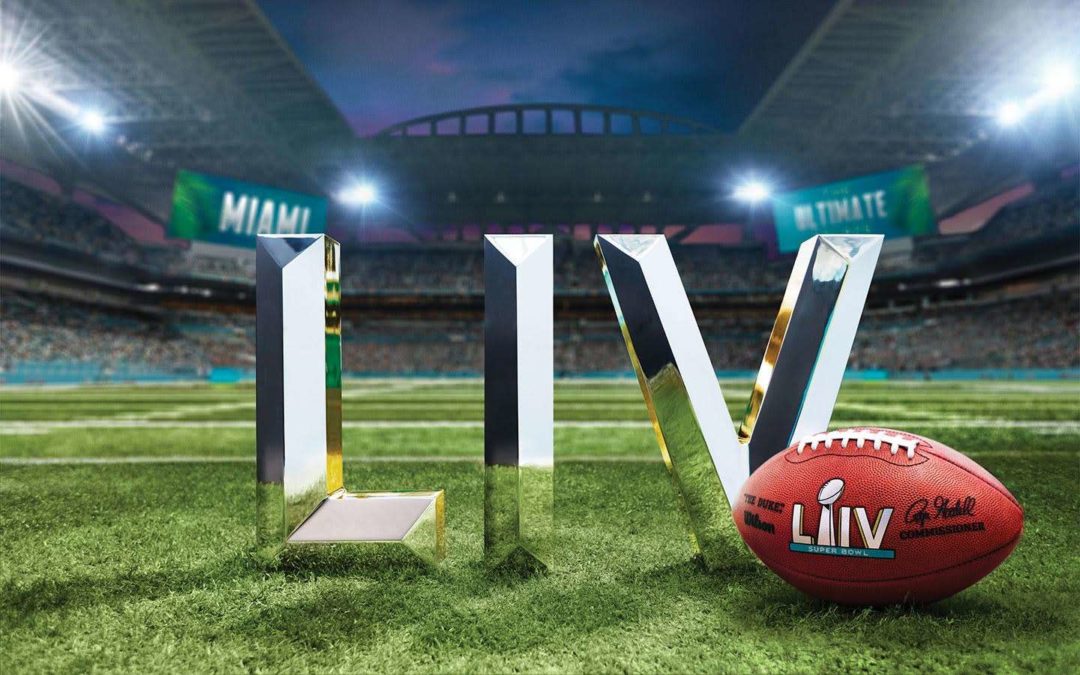 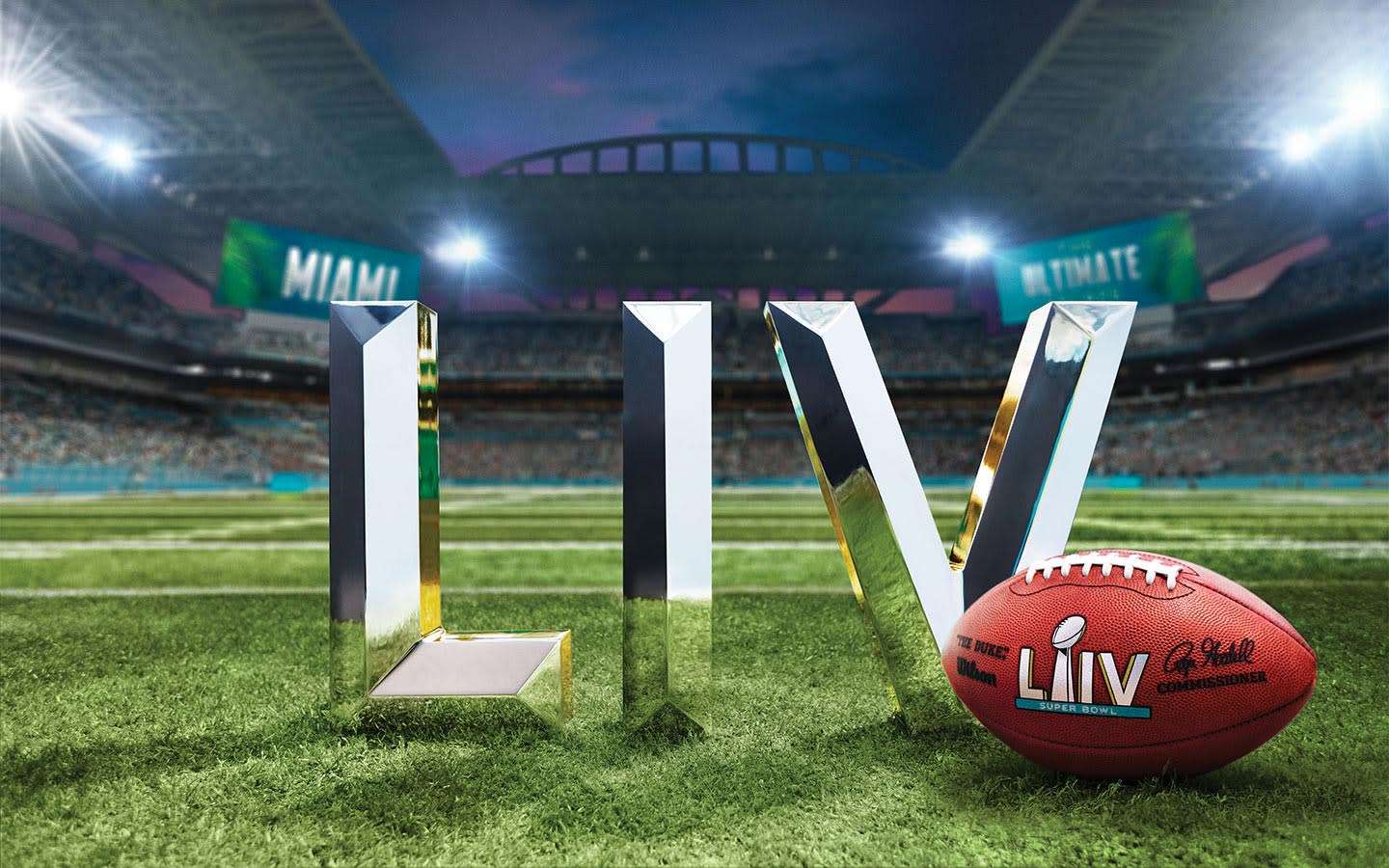 2 min read February 2020 — Over the course of last week the excitement for Super Bowl LIV was palpable throughout Miami-Dade County, which was not surprising with over 200,000 people visiting South Florida to watch the Kansas City Chiefs take on the San Francisco 49ers. Ultimately the Chiefs came from behind to snatch their first Super Bowl title in 50 years. While the final numbers aren’t yet in, the early indications suggest another winner from the NFL championship: Miami-Dade County.

The expected economic impact for the Miami-Dade area when the final numbers are reported from the past week’s events? $500 million. This would be a significant boost from Miami’s last Super Bowl (XLIV) in 2010, which generated $234 million for the region, and the 2007 Super Bowl (XLI), which accumulated $463 million in economic impact.

The stellar financial results are thanks to well-thought-out events and years of deliberate planning by local leaders and organizations, like the Super Bowl Host Committee. Events like Miami Beach’s Super Bowl Experience and Bayfront Park’s Super Bowl Live were glowing examples of why this Super Bowl was a major win for Miami-Dade.

Equally impressive was the windfall from “free publicity” that was afforded to Miami, thanks to media coverage of the game and the surrounding large-scale events. In fact, according to the South Florida Business Journal, during a panel discussion on Feb. 3 between local leaders for Super Bowl LIV at the University of Miami’s Carol Soffer Indoor Practice Facility, Miami Super Bowl Host Committee Chairman Rodney Baretto said the figure related to free publicity would be “in excess of $200 million” for Miami-Dade.

This Super Bowl also provided an opportunity to some of the smaller, local businesses in the region through the Business Connect program. This program afforded close to 300 South Florida-based minority-owned businesses with vendor contracts in order to help in supplying their services and products for the events happening in the region and on the day of the game.

Another opportunity resulting from Super Bowl LIV was the Super Bowl Legacy Grant Program. This program consisted of the NFL Foundation donating $1 million to the host city, which was then supplemented by funding from the Miami Dolphins and the Miami Super Bowl Host Committee, bringing the grand total to $2.4 million. The money has since been distributed to five capital improvement initiatives throughout the South Florida area. These include new lighting for Bayfront Park in Miami, new synthetic turf for Gwen Cherry Park and a new Outdoor Fitness Zone for Plantation Heritage Regional Park in Broward County.

One of the biggest winners from the Super Bowl events was the hospitality sector in Miami-Dade and Broward County. With room rates in the Downtown Miami and Brickell areas ranging anywhere from $500 to $5,000, the Super Bowl provided local hotels with an opportunity that couldn’t be missed. The South Florida region was prepared for this onslaught of new guests into the area, with more than 10,000 new rooms being added since the last Super Bowl in 2010.

While the Chiefs may be walking away the official winners of Super Bowl LIV, Miami-Dade and the South Florida region are the true beneficiaries of a job well done.