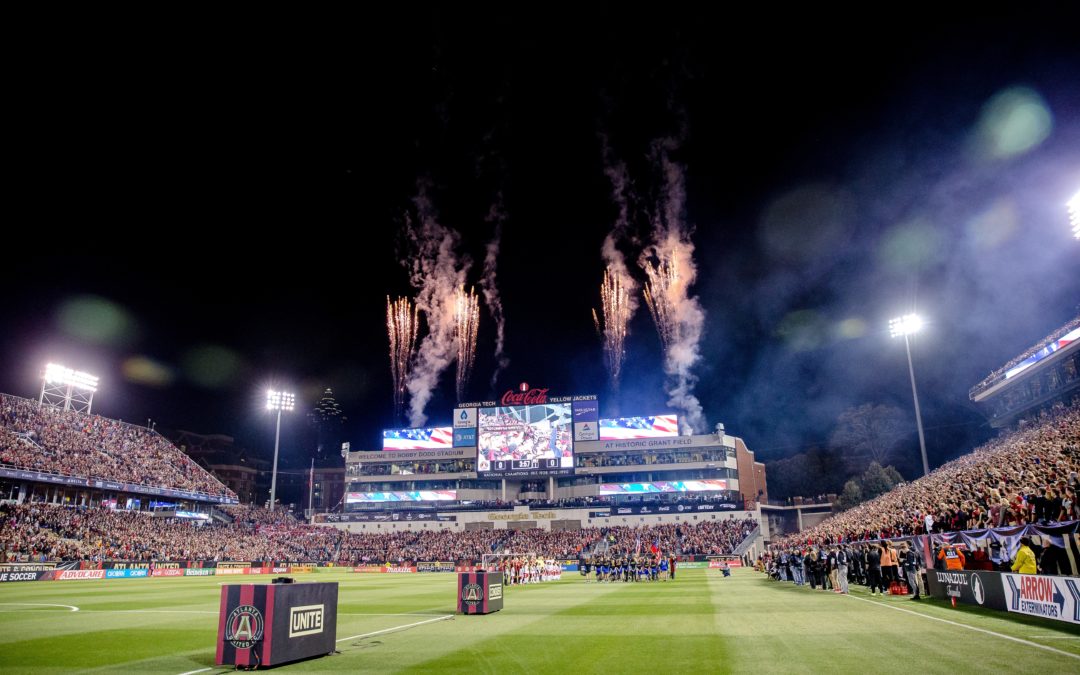 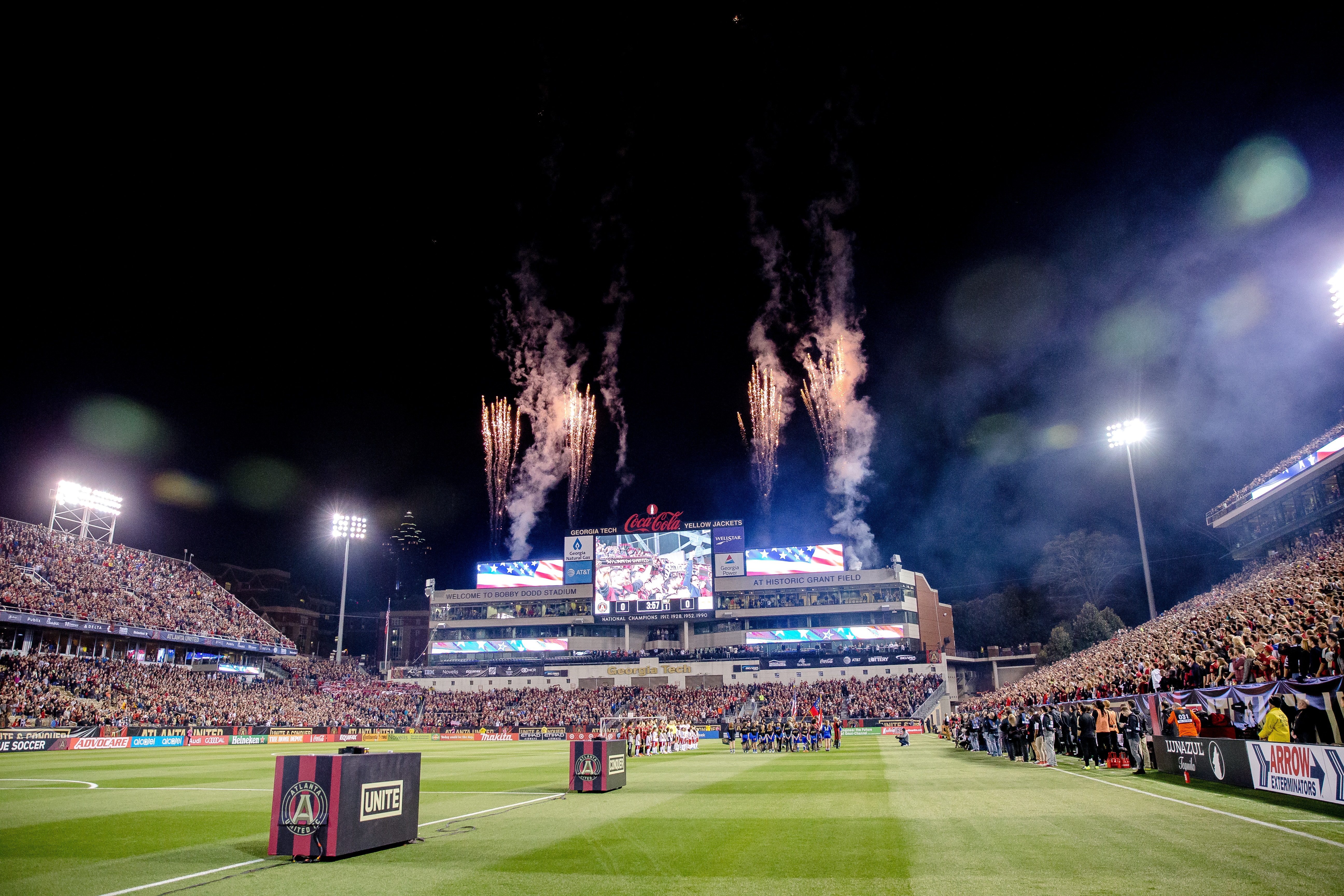 2 min read November 2019 – In the world of sports, soccer has long been the most popular game on Earth with over 4 billion aficionados who all want their favorite team to win. In the United States, however, the checkered round ball does not roll as far as it battles footballs, baseballs, basketballs, and even hockey pucks, for fans’ love, attention and attendance. But in Atlanta, the beautiful game is quickly becoming a fan favorite thanks to the success of the local and 2018 Major League Soccer Cup Champion Atlanta United FC.

For the last three years, Atlanta United FC has broken multiple league records both in performance and attendance since joining Atlanta’s sports realm in 2017. Recently, the team topped the Forbes list of most valuable MLS teams with an estimated value of $500 million, up from $330 million from last year’s ranking. Trailing behind Atlanta United FC are LA Galaxy with a value of $480 million, and the Los Angeles FC valued at $475 million, both of which are clubs with established fan bases.

The reigning champion’s hopes of defending its title were crushed after a 2-1 loss to Toronto FC in October. Though defending a title is hard in any sport, on average 52,000 fans flocked to Mercedes-Benz Stadium to cheer on The Five Stripes this regular season. In an August home match against the LA Galaxy, 72,548 people came out to support the team, the most ever in an MLS regular season match. In comparison, according to ESPN statistics, the Atlanta Falcons, who also claim the Mercedes-Benz Stadium as their home, have averaged close to 72,000 fans per home game, proving that soccer is quickly gaining popularity among fans in a town with a historied sports legacy.

Though the 3-year-old franchise did not hoist the championship trophy this season, it did grab other remarkable accolades usually reserved for more established franchises. The World Football Summit named club President Darren Eales the Executive of the Year, and gave Mercedes-Benz Stadium the award for Best Venue. The Sports Business Awards named the Atlanta United FC as the Sport Team of the Year beating out teams in all pro-leagues, and further recognized the Mercedes-Benz Stadium as the Sports Facility of the Year. Additionally, Atlanta United’s star forward Josef Martinez finished No. 2 on the MLS list of top-selling jerseys, behind legendary striker Zlatan Ibrahimovic, who was acquired by the LA Galaxy from Manchester United in 2018.

Off the field, Atlanta United FC is active in the community and champions different efforts to make the game of soccer accessible and inclusive for individuals across the state of Georgia.

The Atlanta United Foundation promotes the importance of physical fitness and sportsmanship, and has made sizable soccer-related donations to the YMCA of Metro Atlanta and Atlanta Public Schools.

And if you think you have what it takes to be the next Atlanta United FC star player, here is your chance. The club is hosting its Dream Tryouts where aspiring athletes will battle it out for a professional contract with Atlanta United on Nov. 16.