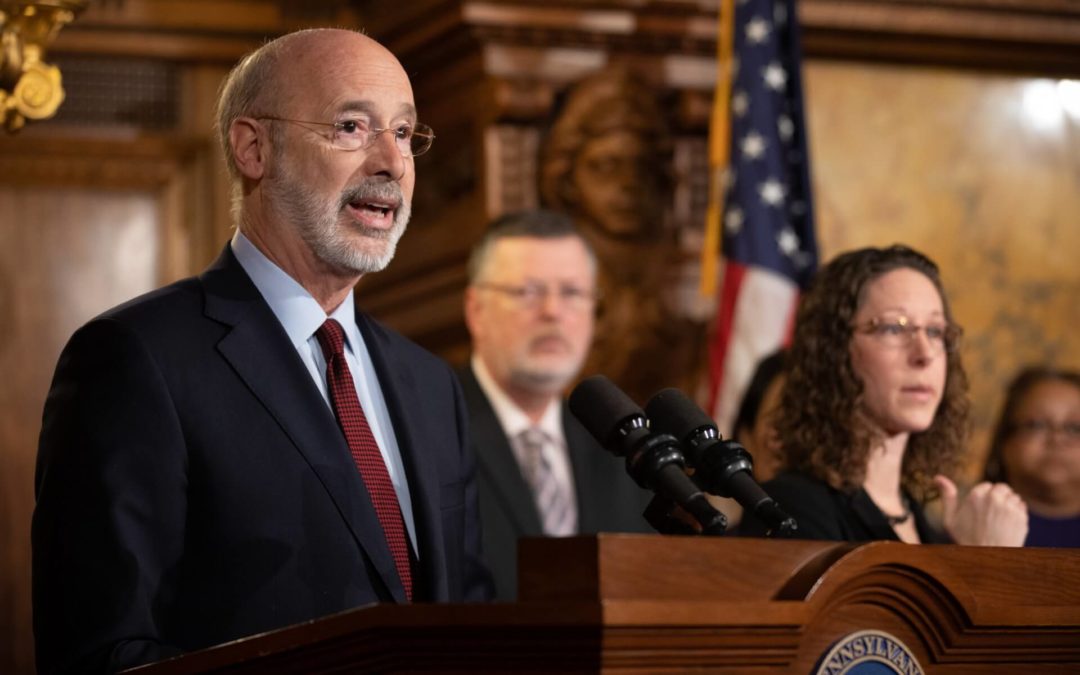 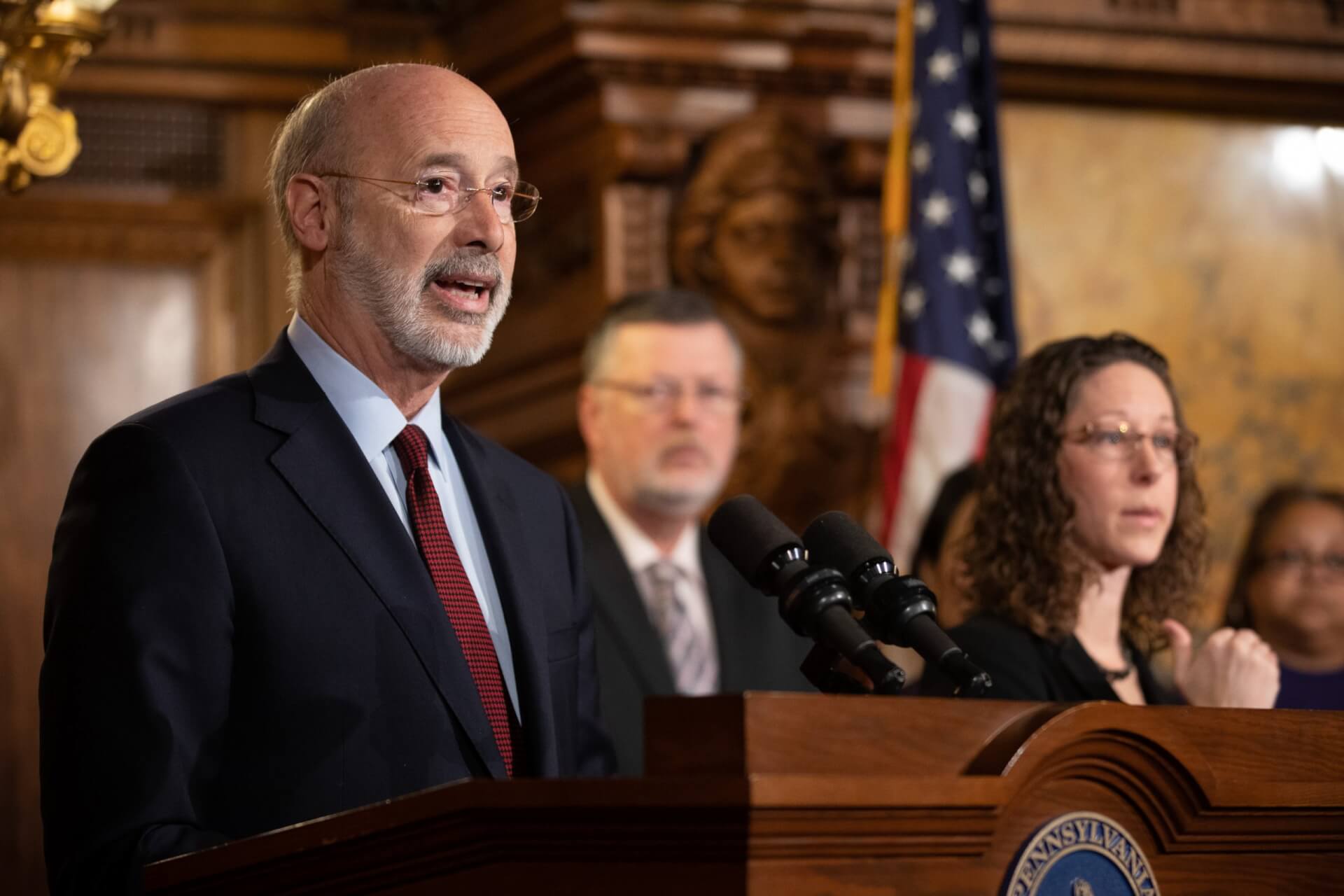 2 min read February 2020 — Democrat Gov. Tom Wolf focused his 2020-21 budget on education and income, proposing an increase in spending of almost 6% to $34 billion over the fiscal year, including $600 million to cover cost overruns. Republicans criticized the heavy reliance of the budget on the assumption that revenue would grow by 4.5% ($1.6 billion) over the period. The proposals also require borrowing funds. “It’s easy to put things on a credit card and then ask other people in the future to pay for it,” said Republican State Representative Stan Saylor. “That is not the solution for Pennsylvania.”

1. There will be no major tax increases

Instead of tax increases for citizens, several novel approaches were proposed in the budget to fund services, one of which was a state police fee based on number of incidents and coverage area. Wolf estimates the initiative will bring in $136 million to fund police services. Another way taxes could stay flat is by imposing a tax on the Marcellus Shale natural gas field to be placed in a $4.5 billion infrastructure fund. Based on 2019 production, Wolf believes the tax would generate more than $600 million per year.

Sweeping changes will be made to charter school funding

The Wolf administration wants the state to increase basic education spending by $100 million and special education by $25 million. He wants all school districts to offer full-day kindergarten, shifting 22,000 students who attend half-day programs into full days. He wants budgets on the whole for Pre-K to be increased by $30 million, most of which will be allocated to the state-run Pre-K Counts program. Finally, he proposed an increase in the state’s minimum teaching salary from $18,500 to $45,000, impacting 3,000 teachers.

3. Higher minimum wage is high on the agenda

Wolf’s government has always championed higher minimum wages but has been met with stiff resistance. The governor wants to increase Pennsylvania’s minimum wage to $15 per hour on a gradual basis. The current minimum wage is $7.25, which he proposes should be increased to $12 this July and every consecutive year by $0.50 until reaching $15 in 2026.

Another issue the governor addressed was gun reform, which is unusual for a budget speech. Gov. Wolf made an impassioned plea for the state to take gun laws more seriously. “The steps I’m proposing are supported by the evidence and supported by the vast majority of Pennsylvanians,” Wolf said. “To let another session go by without action would be a failure of imagination that will cost lives.”