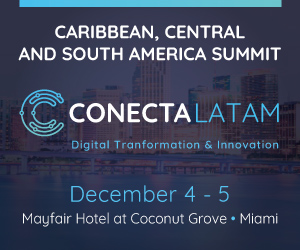 Capital Analytics is proud to sponsor with ConectaLATAM 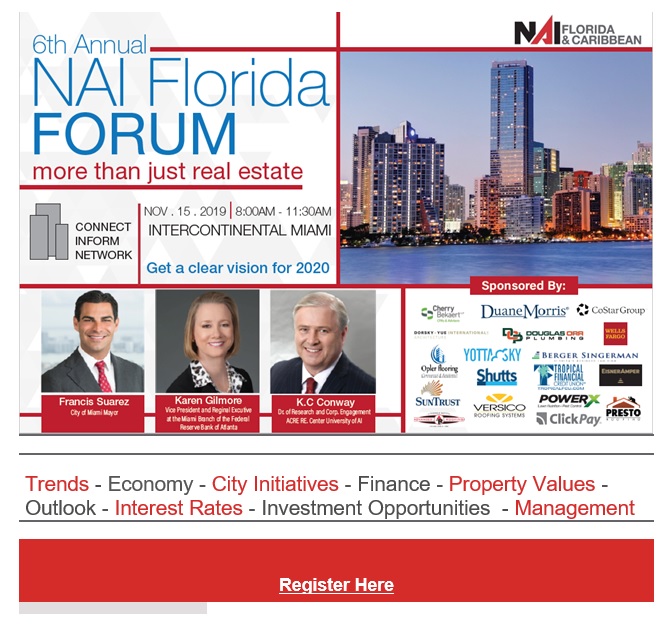 Capital Analytics is proud to sponsor with NAI

Capital Analytics is proud to sponsor with Urban Land Institute

2 min read October 2019- When the Opportunity Zones (OZs) were created by the federal government in the 2017 Tax Cuts and Jobs Act, they were focused on 8,764 across the 50 states covering almost 35 million Americans. The program was designed to direct investment to regions with an average poverty rate over 32%, compared with the national average of 17%.

“We anticipate that $100 billion in private capital will be dedicated toward creating jobs and economic development in Opportunity Zones,” said US Treasury Secretary Steve Mnuchin in a press release. “This incentive will foster economic revitalization and promote sustainable economic growth, which was a major goal of the Tax Cuts and Jobs Act.”

Florida is home to 427 of these OZs and Miami-Dade houses 68 of them. “The creation of these new Opportunity Zones provides new investment opportunities for some of Miami’s economically distressed areas,” said Michael Finney, president and CEO of the Miami-Dade Beacon Council, in another press release. “This means greater consideration will be given to investing and providing jobs in areas of the county where they are needed most.”

The program works on the basis of deferral of taxes until either the property is sold or Dec. 31, 2026, whichever comes first. Investors can claim a 15% tax reduction if they invest over the entire 10-year period.

But the program is still new, and many investors are struggling to work out the best way to obtain returns. “Every real estate developer in the country is trying to figure out their Opportunity Zone strategy,” Reid Thomas, principal at NES Financial, told the Miami Herald. “Some are deciding it’s not worth the hassle, (and) that they’re not going to bother doing this kind of development.”

But those that do bet are betting big. Developer Russell Galbut closed a deal for the final piece of acreage from Northeast 29th to 32nd streets, and Northeast Second Avenue to Biscayne Boulevard. The $4.9 million purchase of 2901 Northeast Second Avenue brings Galbut’s total investment in the project to over $37 million. The site will house a major mixed-use development built by Galbut’s company Crescent Heights. It plans to build 800 residential units and use over 600,000 square feet for retail and office space.

Galbut told Miami-based real estate magazine The Real Deal that the OZ incentive was “some of the smartest legislation that has come out of Congress in a long time,” adding that his company is buying properties in all markets across the OZs.

But some investors saw the virtues in the Miami real estate market before the OZs arrived, and now there’s an added bonus to their investments. Developer BH3 invested $60 million in a retail and showroom and the space happened to be placed in one of Miami’s OZs. “The fundamentals, economics, and merits must stand on their own, whereby the tax benefits are purely an added bonus. A bad deal with good tax benefits is still a bad deal,” Greg Freedman, principal and founder of BH3, told the Miami Herald.

Although some are sceptical that the OZs will provide tangible benefits to anyone other than the investors, Neisen Kasdin, managing partner at law firm Akerman LLP, told the Miami Herald the zones are still in their infancy. “At the end of the day, these neighborhoods will benefit the most when people invest money in them,” he said. “Whether it’s a real estate development, or a capital-intensive project or businesses…You have to start with the assumption that investment in neighborhoods [that have] only seen disinvestment is a good thing.”