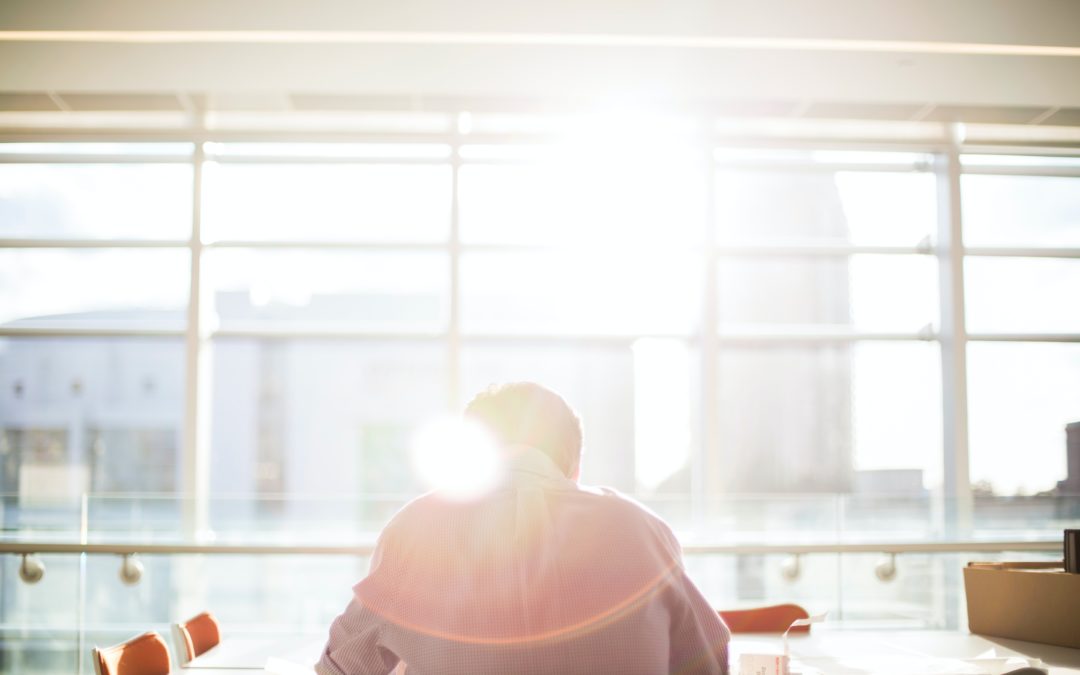 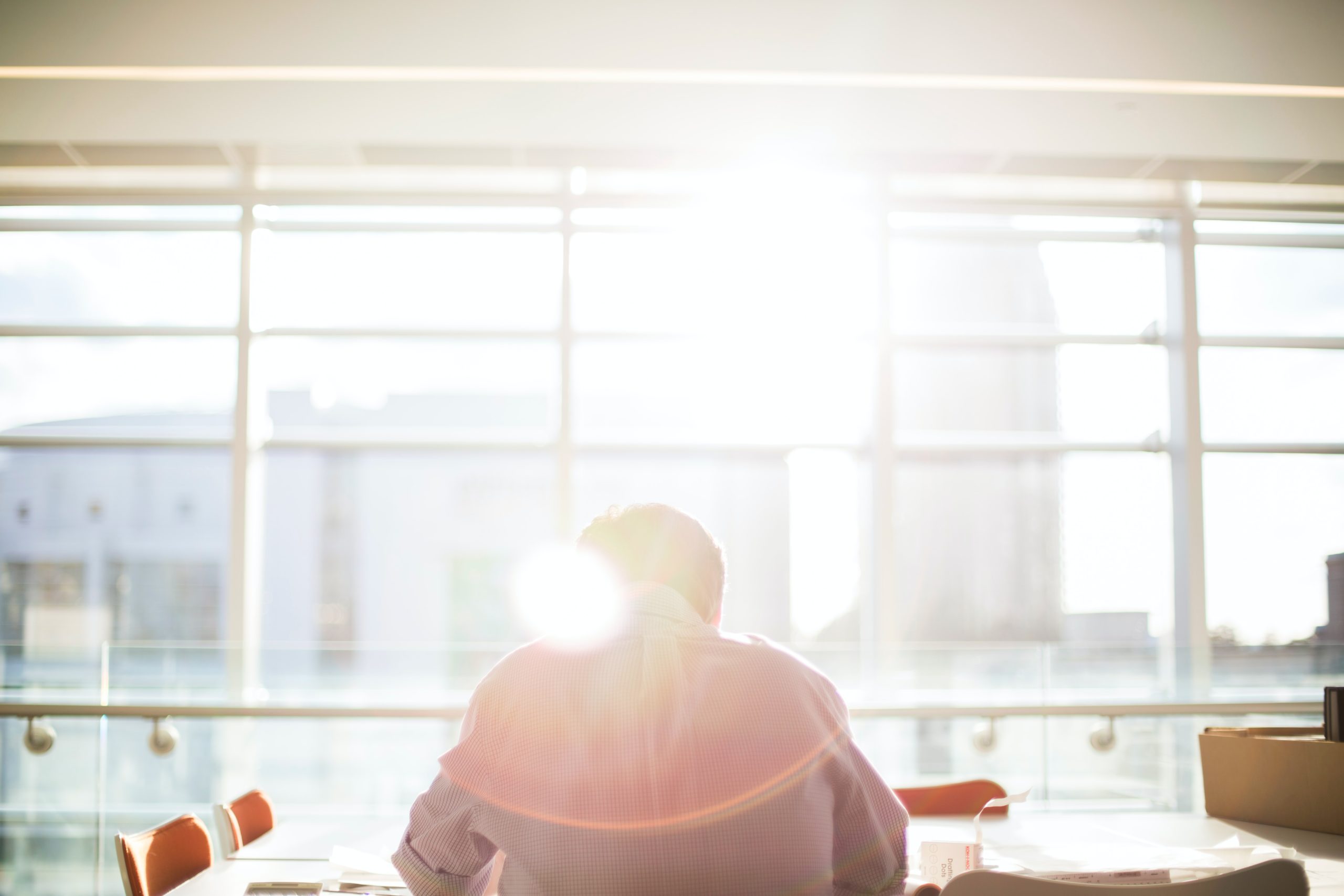 2 min read July 2020 — The term “startup” may bring to mind a group of motivated mid-20-year-olds huddled together in a high-tech office somewhere in Silicon Valley. However, the southern part of San Francisco Bay is no longer the only hotspot for young, ambitious people. The Philadelphia Business Journal recently reported that Philadelphia has one of the top emerging startup ecosystems in the United States, according to a new study from the Startup Genome. Although startups are often small enterprises, the role they play in economic growth is extensive. With new entrepreneurs come new ideas, new innovations and new competition for bigger corporations.

While all startups have the ability to transform into a big business, there are many differences between the two. Along with having different visions for growth and sustainability, startups also tend to have a unique relationship with funding. Unlike a traditional business, startups often rely on capital from outside investors or venture capital firms. Running out of money is the second-most common reason for a startup’s failure. An estimated 29% of startups fold because they ran out of cash, according to CB Insights. With that being said, more and more entrepreneurs are opening up shop in Philadelphia because it has a diverse population, an urban atmosphere and most importantly affordable rents.

“People who do tech startups in Philly still feel that giddy sense of wonder and magic that comes from starting something totally new. We don’t take it for granted. We still feel lucky and grateful to be doing what we’re doing. We’re scrappy. Philly tech is the way I imagine Silicon Valley must have been before the personal computer boom, the first internet boom, and the second internet boom made startup success feel like a foregone conclusion. In the Valley, most employees don’t remember those days. In America, we’re used to thinking of the East as the past and the West as the future. But when it comes to tech, the tables are turned. The Valley is experienced and satisfied. Philly is young and hungry,” Michael Idinopulos, a social business pioneer, wrote in a blog originally for PeopleLinx, now FRONTLINE Selling, and reposted on Robin Hood Ventures.

“I think it is interesting as we are watching the use of drones following the emergence of COVID-19. A lot of companies have started testing and demonstrating the capability of using drones to disinfect public areas. I think that is super relevant and very important not only for this pandemic, but it also shows how the industry at large is adopting autonomous tech in all kinds of environments. Also, it is fascinating to think about autonomous inspections and data collection for heavy industry,” Joe Snodgrass, field engineer at Exyn Technologies, told My Dear Drone.