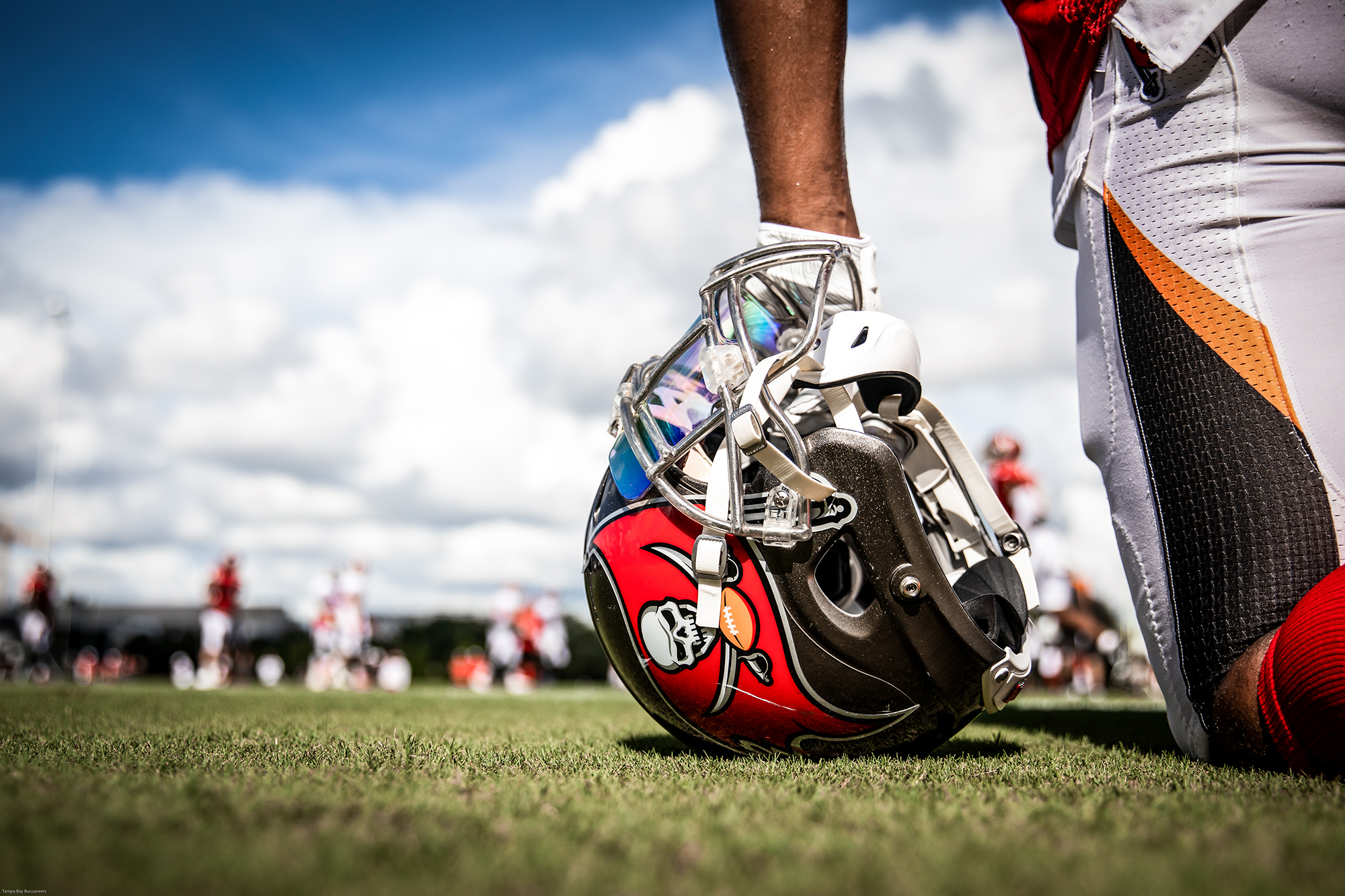 2 min read August 2019 —  There is perhaps nothing more synonymous with Tampa Bay than its football team, the Tampa Bay Buccaneers. Since officially joining the NFL in 1976, the Bucs have become a staple in the Tampa Bay region. The team’s history includes the highest highs and lowest lows, from a dismal 0-14 inaugural season to a Super Bowl title in 2003. Now only weeks away from the start of the 2019-2020 season, the Bucs are looking to bounce back from last year’s tumultuous campaign that resulted in a 5-11 win-loss record and a last-place divisional finish for a second straight year.

The Bucs have not allowed last year’s disappointing season to distract them from what could possibly be a comeback season in the making. After the final loss last season, the Bucs dismissed head coach Dirk Koetter. They have since hired two-time Associated Press NFL Coach of the Year Bruce Arians, who has been swift in his moves to strengthen the team’s defense and instill a winning culture within the locker room. The Buccaneers added some significant depth to their defense with their 2019 first round pick, linebacker Devin White, and with the addition of five-time Pro Bowl defensive end Ndamukong Suh.

While the city of Tampa Bay is eager to see the team return to its glory days as Super Bowl champs, there may be no one more focused on having a winning season this year than Bucs’ quarterback Jameis Winston. The national championship and Heisman Trophy winner has had what can be best described as an inconsistent NFL career. Entering the fifth and final year of his rookie contract, the former first round pick will undoubtedly look to use this season as his campaign to remain the team’s franchise quarterback.

The Buccaneers franchise and fanbase can also look forward to an improved Raymond James Stadium, which underwent a $160 million renovation in the offseason. The stadium, and more broadly the City of Tampa Bay, will be home to Super Bowl LV in 2021, marking the fifth time Tampa Bay has hosted football’s biggest event. Invest: Tampa Bay spoke with Brian Ford, COO of the Tampa Bay Buccaneers, who discussed what it means to host this event once again. “It’s going to be Tampa’s fifth Super Bowl, which is great when you think about all the many, very exciting cities that can host the Super Bowl. We’re very proud of that. Tampa hosts a ton of big events, and we do them well. We worked closely with Rob Higgins of the Tampa Sports Commission, Eric Hart and Mickey Farrell of the Tampa Sports Authority, Commissioner Ken Hagan of Hillsborough County and the city of Tampa in putting together the best bid and best format for this mammoth event. When you sit down and look at it, it’s truly remarkable that so many in Pinellas County and Hillsborough County all came together for one event. And there’s no way that we would’ve been offered this opportunity if we hadn’t made a major investment in the renovations, of which we’re also very proud.”

The only thing that could make hosting a Super Bowl better for the Tampa Bay region would be to see the home team competing in it. While that may be a long shot at this point, the Buccaneers will have this season and next to prove they are a franchise that can compete at the highest level. It’s still early, but all signs seem to be pointing to a brighter future for the Tampa team.