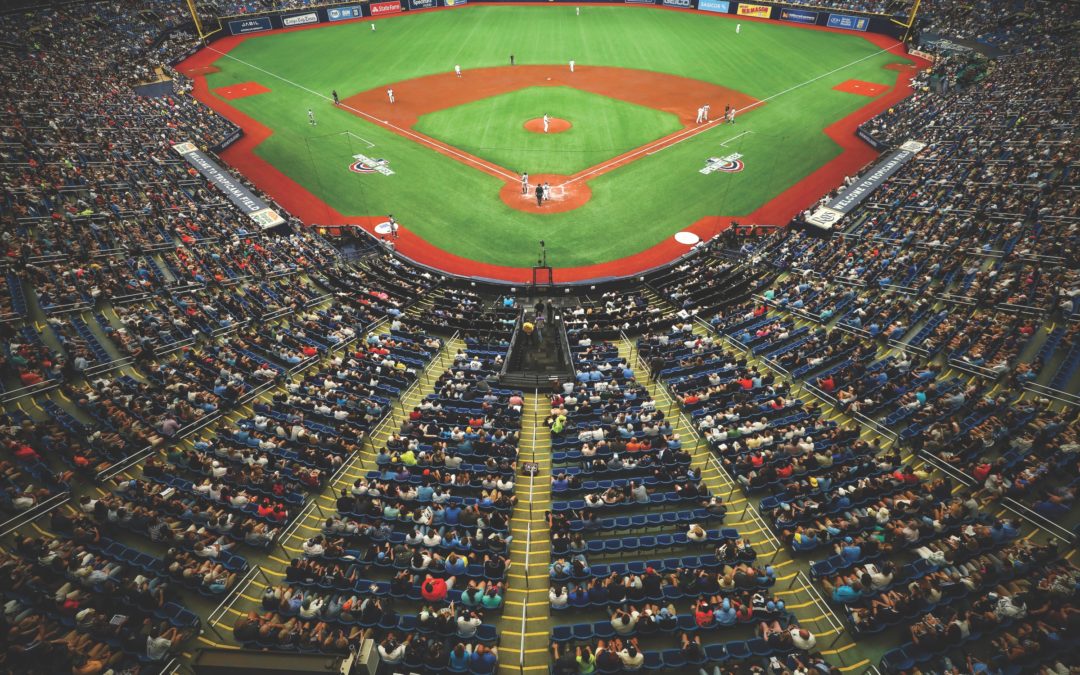 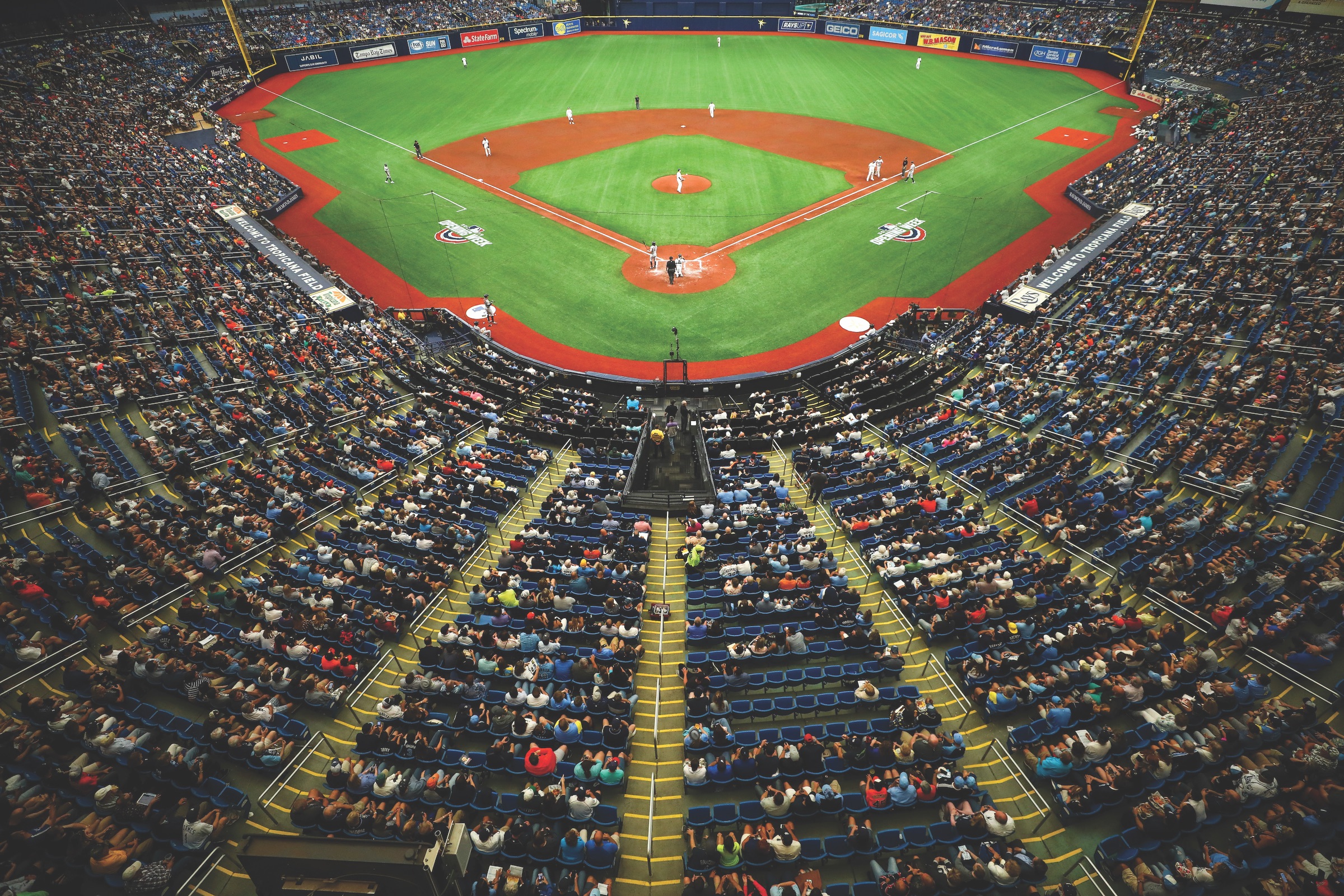 2 min read October 2019 — Tampa Bay can be called a lot of things: a tech hub, a thriving economic ecosystem, an arts and culture destination. After last night’s 4-1 win over the Houston Astros, let’s add the true epicenter of baseball in the state of Florida. Now only one win away from advancing to the American League Championship Series, the Tampa Bay Rays are looking to capitalize on the momentum of this successful season.

Before the 2019 season began, expectations were tempered. The Rays entered the season with the second-worst fan attendance in Major League Baseball, the lowest player payroll at about $60 million and having not reached the postseason since 2013 when they lost to the Boston Red Sox in the American League Division Series. These factors coupled with the ongoing trouble of finding the right location in the Tampa Bay region for their new stadium, left most fans wondering what this season might hold in store.

It was not all bad though, as there were quite a few positives entering the season, including having three Rays players listed among Sports Illustrated’s Top 100 MLB players of 2019. These players were Blake Snell, Charlie Morton and Tommy Pham, who had the first home run of the game against the Astros last night. Even with the uncertainty swirling around their future home in the region, there was a shared desire expressed by the team to keep Tampa Bay their base for the long term. Brian Auld, the club’s president, expressed this desire to Invest: when he spoke with us earlier in the season. “We’ve been forthright with the community that we want to be here in Tampa Bay for generations to come. That’s the most important thing to us at this moment. It’s also what keeps me up at night because in order to make that happen we will need a new facility,” Auld told Invest:. He continued: “Tropicana Field is among the oldest facilities in all of Major League Baseball, especially without major renovations. We have to figure out where we can put a new ballpark and how we’re going to fund it in such a way that our attendance increases and we become more of a sustainable enterprise.”

Fast forward to the end of the regular season, and the Rays would finish with a record 96 wins against 66 losses. This would be enough to propel them into the Wild Card game against the Oakland Athletics at the A’s home field. The game itself scored record-setting attendance for a wild card game with over 54,000 people. The Rays would ultimately parlay their success from the regular season into a dominant 6-1 win over the A’s.

After last night, the series against the Astros, who are only two years removed from winning the 2017 World Series, is tied 2-2. While this series started with the Rays giving up the first two games to the Astros, they have swung the momentum and are coming off back-to-back wins to even the series. Sights are now set on a winner take all Game 5 to be played on Oct. 10. The winner of this series will face the New York Yankees in the American League Championship Series.

No matter the outcome, this is a season that the Tampa Bay Rays can look back on with pride. They have not only exceeded expectations and provided a glimpse into what promises to be a great future, but have also brought excitement back to baseball in Florida.