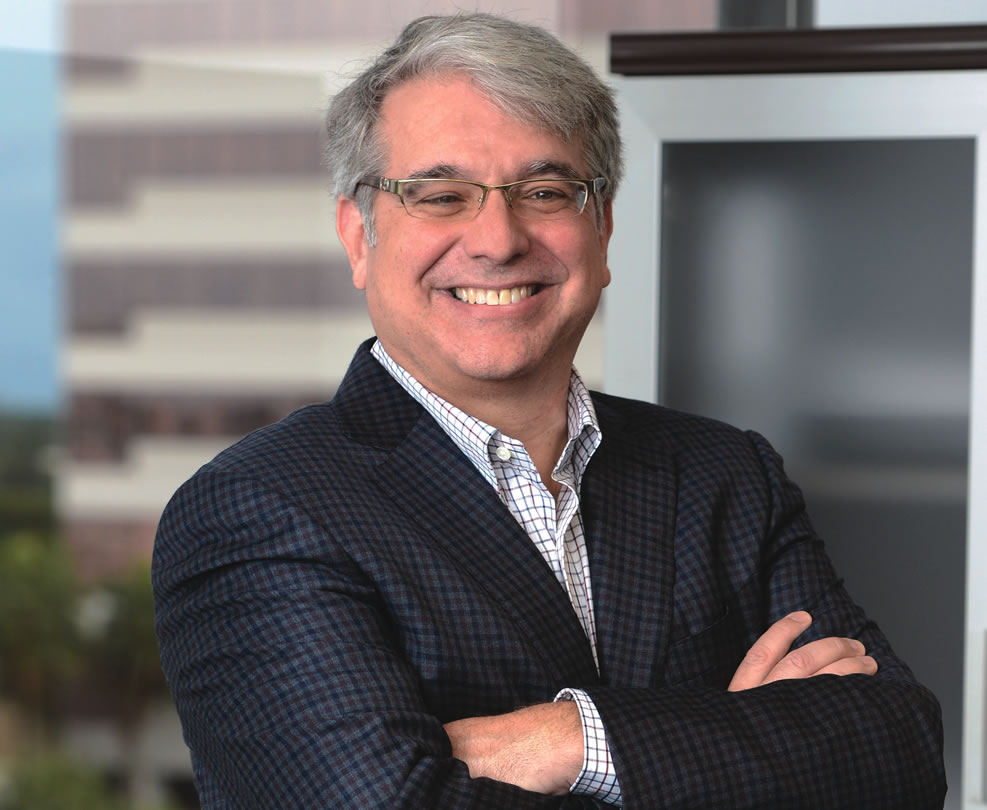 2 min read August 2019 — Almost a billion dollars a year are spent on transportation in Broward, and as the region continues to grow so will this number. With so much money being funneled into transportation, there must be an overseer to decide how to disperse these federal funds. This overseer is the federally-mandated agency The Broward Metropolitan Planning Organization. Invest: Greater Fort Lauderdale recently spoke to Executive Director of the MPO Gregory Stuart, who discussed how the passage of the penny sales tax will help fund new transportation initiatives, the more immediate changes Broward will see thanks to the sales tax and the challenges facing transportation in the county.

What have been Broward MPO’s most significant highlights over the last year?

There have been three. The first is possibly the most significant, which was the passage of the penny sales tax that added $350 million a year to our annual budget. We spend about a billion dollars a year on transportation in Broward, so adding this $350 million is a substantial increase in transportation spending for our region. Second, was the municipal portion of that sales tax, which was one of the most significant items to be included in the penny sales tax. While we can talk about the large-scale projects that the sales tax will generate for the region, the impact of 23% of that money being dedicated to our municipal partners to build quality of life improvements when it comes to the transportation system is going to be key. It will provide those dedicated funding sources for our community shuttles, which folks use to go to the grocery store, appointments and other short distances. Third, was the implementation of the quiet zones for the FEC and CSX tracks here in Broward. While this didn’t necessarily improve the overall condition of transportation, it improved the quality of life for the residents along both of those corridors.

What will be some of the more immediate changes due to the passage of the penny sales tax for transportation?

Realistically, the immediate changes aren’t going to result in construction. We are focusing on enhancing the traffic signalization program. This includes coordination between traffic lights and people’s vehicles through the installation of smart communication equipment. Another immediate change that has happened already but which we’re not going to notice for about another year, is the county transit agency’s purchase of another 130 buses. Considering they are operating a fleet of about 300 buses right now, this is a one-third expansion and a significant increase in the bus system.

What are some of the biggest challenges facing transportation and transit in Broward County?

The biggest challenge that we face is just trying to get everybody on the same page, whether it is a local government, the county government, the state government, the federal government or homeowners and business associations. It can be a very difficult task, but it can be done. We are working to strengthen the relationship between the three counties: Miami Dade, Broward, and Palm Beach. They all need to be talking to one another if we are going to make real positive change when it comes to transportation needs across South Florida.