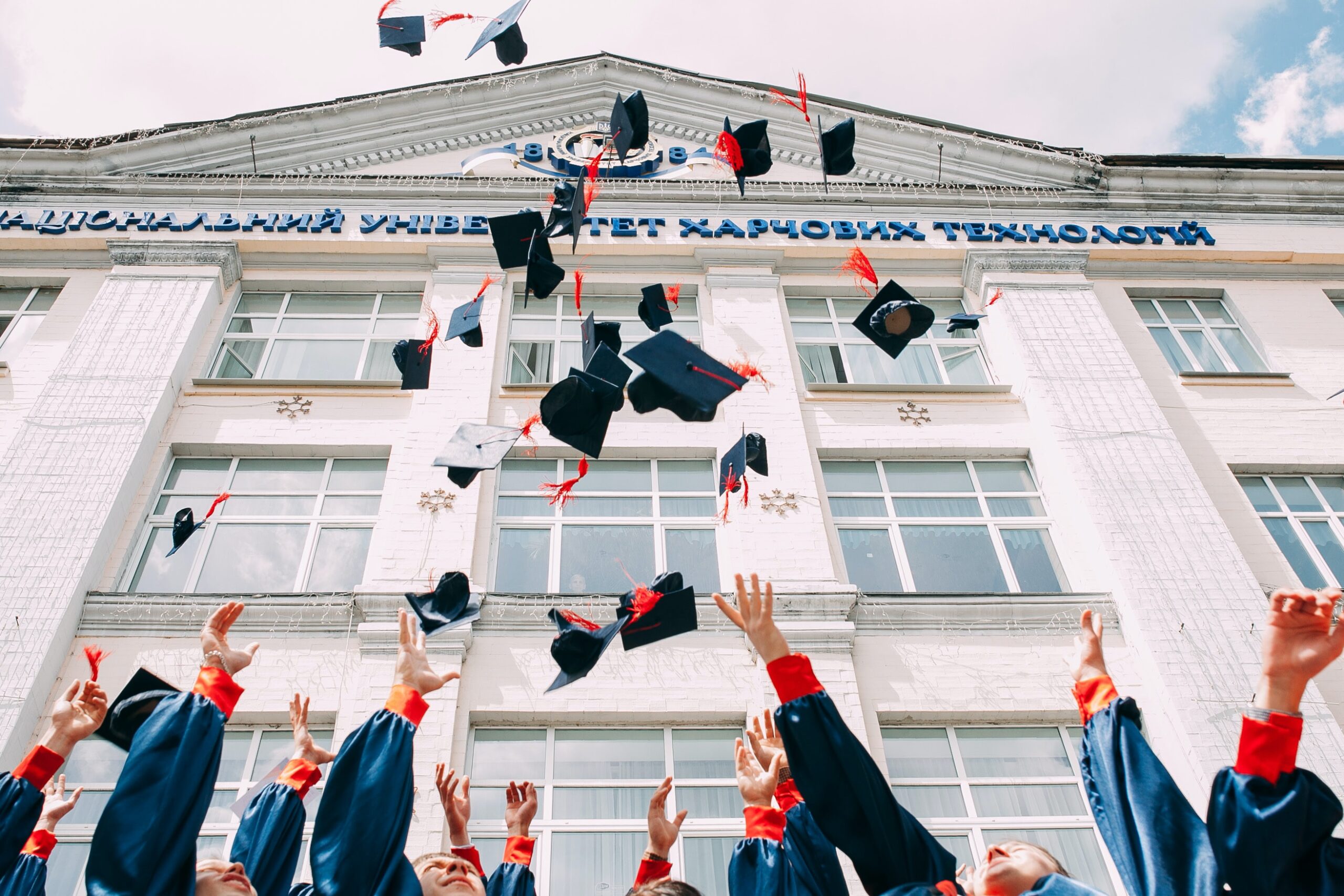 2 min read December 2020 — The higher education sector was thrown for a loop this past year. After a strong start to the year, shelter in place orders imposed during the month of March forced colleges and universities to move their entire curriculum online almost overnight. But for some in South Jersey and Philadelphia’s higher education sector, some of the actions taken were a step in the right direction.

Salus University, located in Elkins Park, took three days to move its classes to a remote setting, and the university took action before Gov. Tom Wolf imposed any regulations. President Mike Mittelman attributes the success of the plan to the university’s head start in remote learning. “We were lucky because we’ve been investing in new technology for several years and now that investment is paying off,” he told Invest. “We have been offering online programs for over two decades, beginning in 2000, with the advent of the country’s first distance education doctoral program for experienced, licensed audiologists.”

Arcadia University also launched its first online hybrid degree this year, aided by the tailwinds of COVID-19. “The Doctor of Physical Therapy program was launched with an educational technology company called 2U,” university President Ajay Nair told Invest. “We held our first class on Aug. 24. This program merges the same curriculum, objectives and duration as Arcadia’s residential program with the ability to learn wherever you are.”

And it seems that Philadelphia’s students have more remote learning in store. In November, the Department of Public Health released important updates to its public health guidance, including advising colleges and universities to move to online instruction only, with the exception of some health sciences modules. The uncertainty over the pandemic has caused delays in enrollment for spring 2021 classes at Temple University, causing the university’s website to crash when the catalog opened on Nov. 2.

But the holiday season is causing more bumps on the road. Penn State imposed exit testing for students leaving the university campus over the Thanksgiving break. That mass testing brought the number of active cases among students and employees to 324 as of Nov. 20. The cumulative total cases on the campus as of the second week of December was 4,854. The rest of Penn State’s fall semester will be held remotely. The spring semester will see the return of in-person classes but the start date will be pushed back, and spring break will be canceled. The university’s Faculty Senate also passed a resolution last month calling for pre-arrival testing for the spring semester as the number of cases spills over into the community. And many of the returning students are seeking off-campus accommodation, after the university closed on-campus housing before the start of the fall semester.

For some students, the move online also proved difficult. Salas University’s Mittelman said his school was among those that faced that issue. “We had some challenges on the student side, because many students, although we think of them as a digital generation, had difficulty making the switch to online learning.  We’ve worked through much of this but it took some time.”

While there are still huge challenges ahead, for Arcadia’s Nair, there are also significant opportunities. “For a place like Arcadia and across all of higher education, there is an opportunity for us to reset and reimagine how we do our work,” he told Invest. “Our mission to serve our stakeholders in the liberal arts environment is something we should stay true to, but how we go about delivering to those stakeholders needs to change. We will see more innovation because we will be working side by side with some unlikely partners who see the world in different ways.”