2 min read October 2020 — It’s truly the spookiest time of the year and there is no better place to celebrate it than Philadelphia. Known for its rich history and crisp fall weather, the city of brotherly love embraces the Halloween spirit each year with haunted houses, eerie ghost tours and not so scary festivities for people of all ages. This year, however, will be much different than previous celebrations given the pandemic. Nevertheless, there are still a plethora of events being held that will satisfy every Halloween lover’s dream or better yet, nightmare. 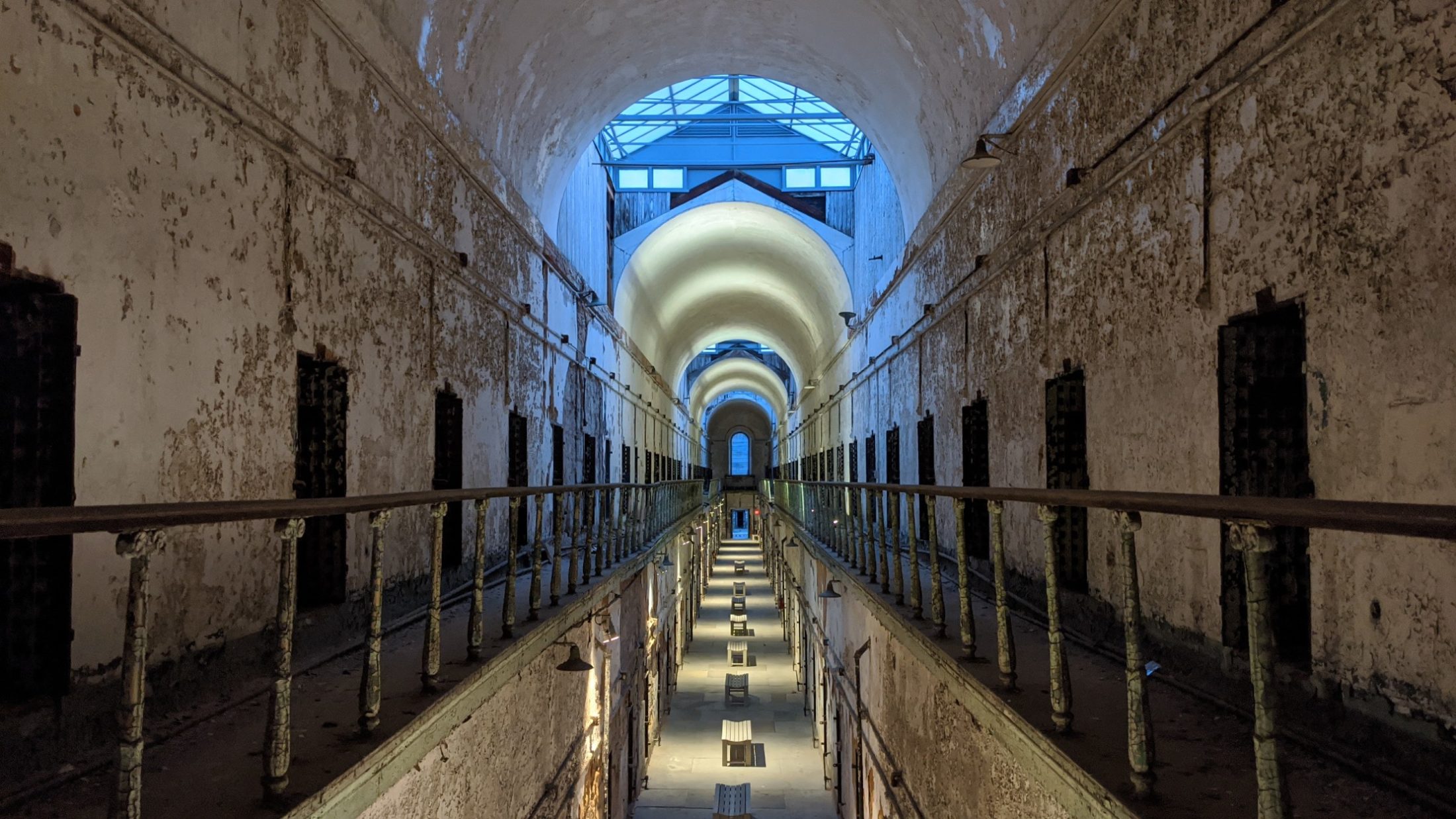 Philadelphia is one of the oldest cities in the county. It was founded by William Penn in 1682. So it’s no surprise that the region has some of the country’s earliest scary stories, myths and legends. During the Ghost Tour of Philadelphia by Candlelight, guests will have a chance to walk down the Old City’s cobblestone streets and venture through Independence National Historical Park while listening to the haunted tales of Philadelphia’s gruesome past. Be warned that Ben Franklin’s spirit is known to appear throughout Philadelphia but especially at Library Hall. 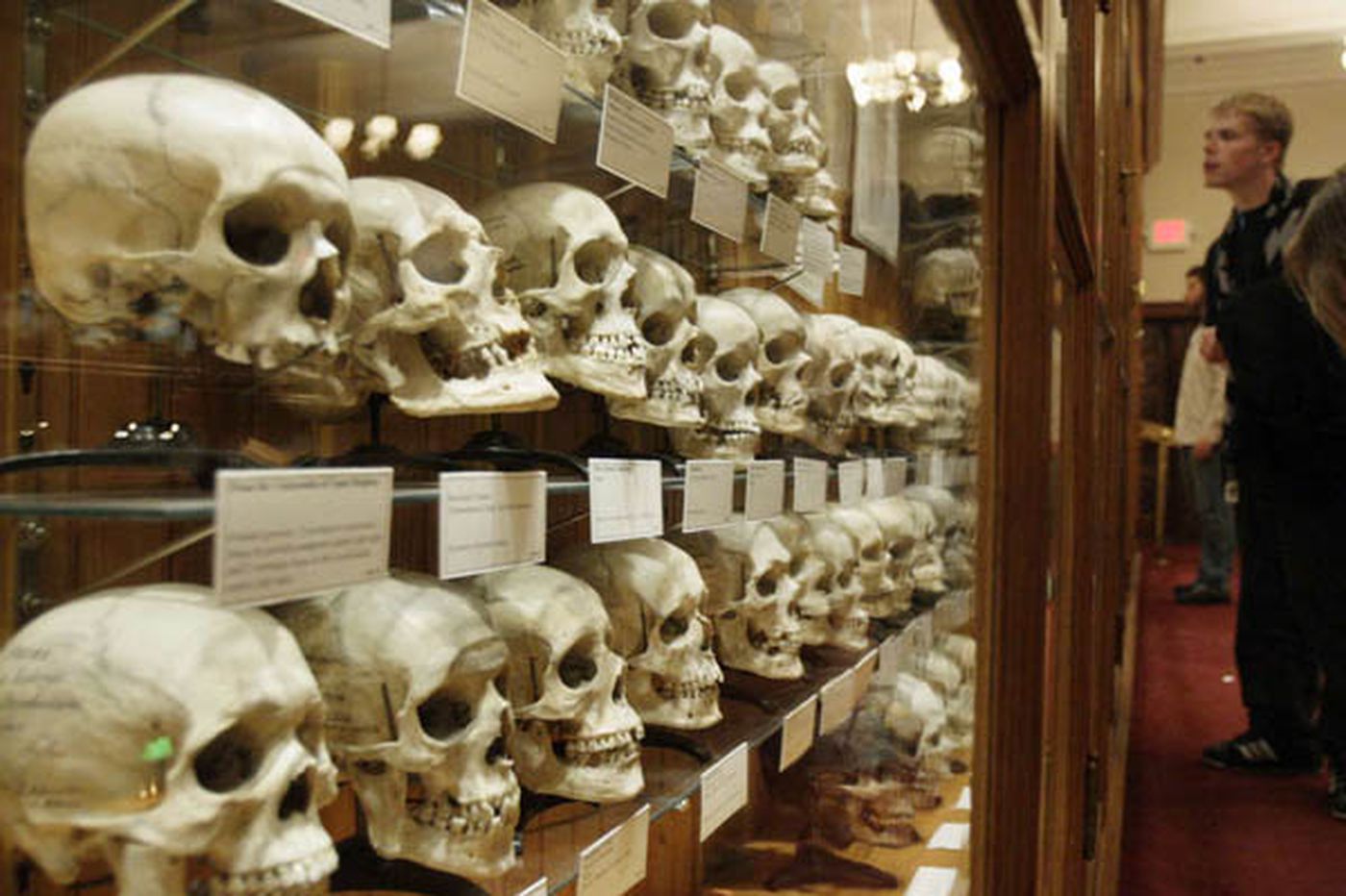 Nestled between Corinthian Avenue and North 22nd street lies what was once the most infamous prison in the world. The historic site of Eastern State Penitentiary is far from its glory days. Yet, it’s crumbling cell blocks, eerie history and desolate atmosphere attract visitors who are intrigued by its past and long to experience a supernatural encounter. Lit by moonlight, guests have a chance to explore the yards of Eastern State Penitentiary at night while listening to “The Voices of Eastern State” audio tour, narrated by actor Steve Buscemi. The night tours have been modified to ensure the health and safety of staff and visitors.

There is something morbidly fascinating about human remains. Perhaps it’s because skeletons are the most natural form of the human body or maybe it has to do with the mystery behind the person’s death. The Mütter Museum of the College of Physicians of Philadelphia displays ancient body parts, organs encased in jars and chilling artifacts. This year the museum is featuring a series that explores the broken bodies and suffering spirits of soldiers who were killed in the Civil War and an exhibition focusing on infectious diseases through the ages. 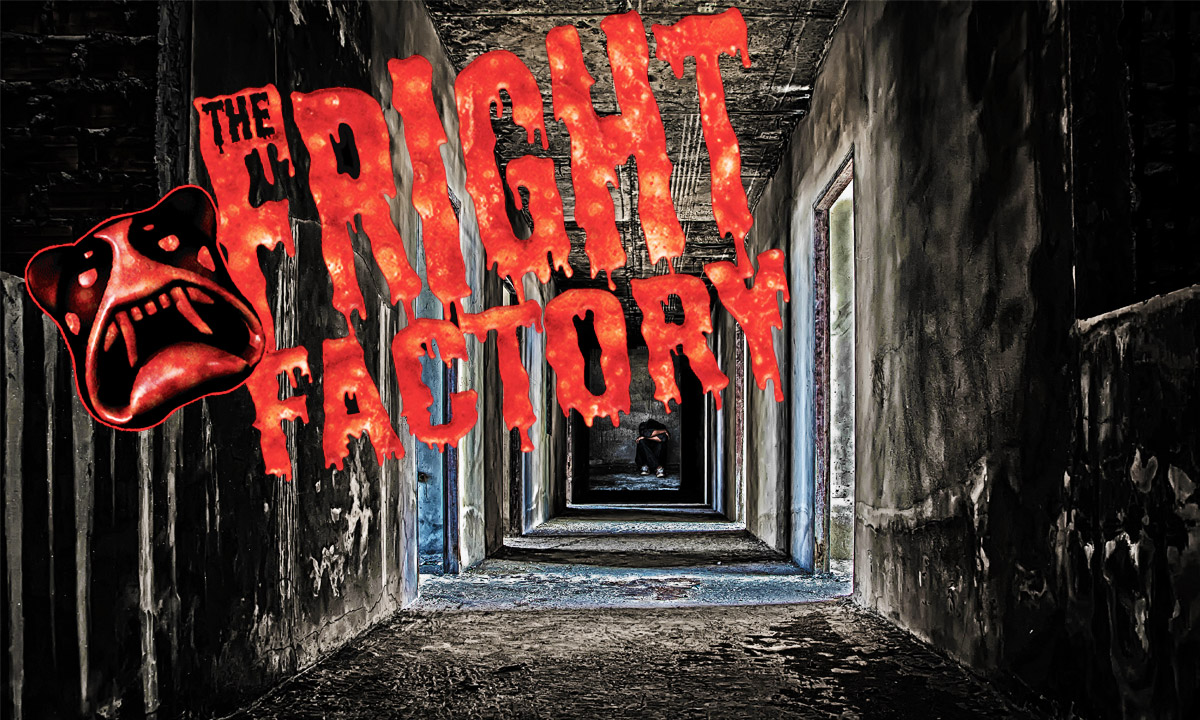 As the name suggests, this event isn’t for the faint of heart. As you approach the 120-year-old factory building in South Philadelphia you’ll hear the screeching screams echoing from within. The Fright Factory boasts 25,000 square feet of terrifying experiences across three separate areas. The adult-themed haunted house was featured on the Travel Channel as one of the scariest haunted attractions in America. Celebrating its 20th anniversary, this year is bound to be the spookiest of them all. Due to health and safety regulations, pre-purchased timed tickets are required. 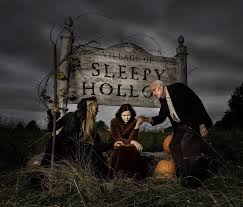 The Legend of Sleepy Hollow traces back to the Middle Ages but the tale of the headless horseman still haunts people to this very day. Just 40 minutes outside of Philadelphia, Sleepy Hollow Haunted Acres offers visitors a chance to stroll through the village ruins, an ancient cemetery and a desolate farm house. Each twist and turn of your journey will be filled with chilling dread as you await to see what is on the other side. This year, the majority of the attractions will be outdoors and face coverings will be required.