Palm Beach steps up as the Wall Street of the South

Palm Beach steps up as the Wall Street of the South 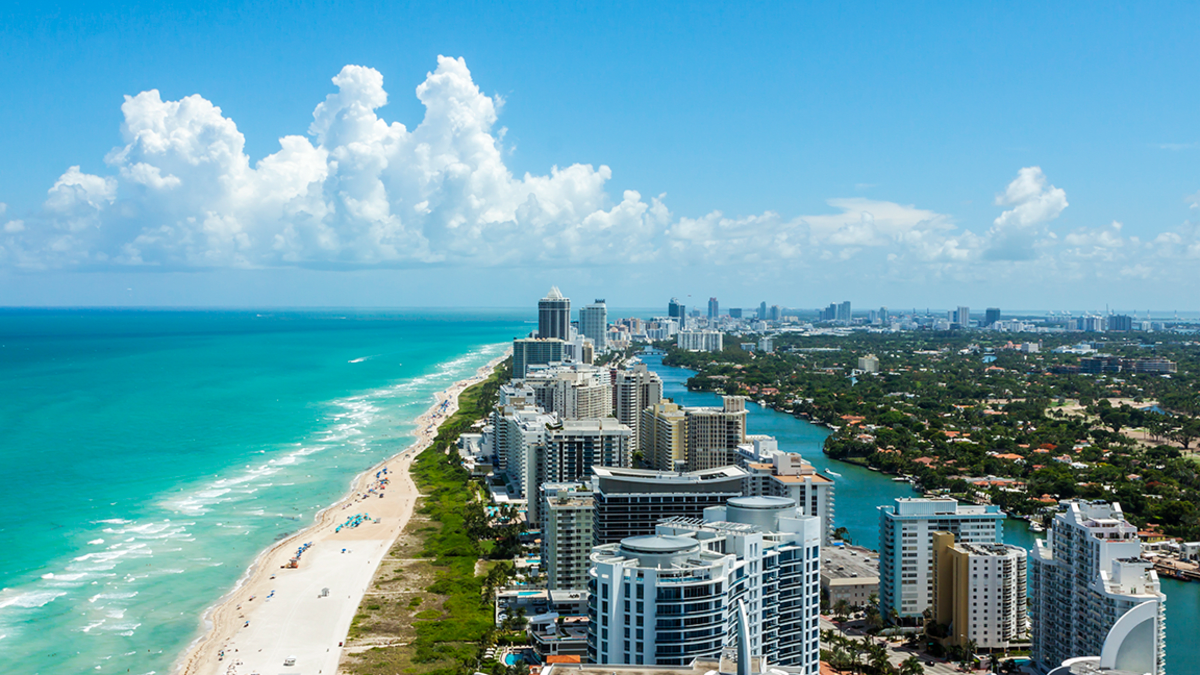 2 min read December 2020 — New York City has always been known as the financial capital of the United States, and even of the world. But as executives learn to work from home and seek less densified neighborhoods and a better quality of life, one location is emerging as the favorite for relocation: Palm Beach.

During the first months of the pandemic, snowbirds began trickling into South Florida from the Northeast, buoying activity during the typical low season of the summer months. But the longer the pandemic lasted, the more people began thinking about long-term changes and relocation of businesses for an entire lifestyle change. The New York Post found that in the period from March to November, over 300,000 New Yorkers had left the city. According to postal records, there were over 13,000 requests to forward mail from New York to the counties of Palm Beach, Broward and Miami-Dade.

Most recently and notably, Wall Street giant Goldman Sachs began mulling plans to move its asset management arm to Palm Beach County, while $41-billion hedge fund Elliott Management Corp. also began considering options for relocation to West Palm Beach. Earlier Citadel and Moelis announced they would open satellite offices in South Florida. These are only some of the 30 or so companies who have announced similar plans since March.

Last month, home sales in the county surged 32.3% year over year due to pent-up demand and record-low mortgage rates. Single-family home sales were up 28.4% on the year, the fifth-consecutive month of increases, as supply dipped to 2.7 months and median time to sale was 68 days, down from 88 days on the year. Luxury single-family homes valued at $1 million and above were up 167% for the month. Meanwhile, the dollar value for single-family homes was up to $418,000 for the month from $350,000 in November 2019. Cash buyers also makeup over 40% of buyers in Palm Beach, which is double the national average.

It is not only the space provided by Florida and the year-round outdoor lifestyle that has executives taking a serious look at the state. It is known to be a business-friendly, low-tax state, which does not impose a state income tax, whereas in New York, these taxes come in at 4-8.82%. Moreover, no estate tax applies in Florida, while in New York, the estate tax comes in at between 3.06% and 16%. Florida is ranked 47th out of all 50 states in terms of tax burden, with an average rate of just 6.56%, while New York has the highest ranking at 12.97%.

The Business Development Board of Palm Beach County is working hard to incentivize relocation of key industries to the county that pay higher salaries, including aviation, financial services, logistics and distribution, life sciences and corporate headquarters. Palm Beach authorities provide a number of incentives for relocation, including workforce training programs, infrastructure incentives, tax credits, grants and special opportunity incentives. And when they do relocate, there are some class A office spaces awaiting, including the recently renovated Philips Point in West Palm. Real estate developer Jeff Greene is also constructing a new mixed-use, two-tower, 30-story project due to be completed in 2022 called One West Palm.

However, as the year ended, optimism over Palm Beach’s economic prosperity was tempered by an unrestrained rise in COVID-19 cases. On Dec. 17, the state reported over 13,000 new cases – the largest daily spike since July. And although Miami-Dade and Broward have both recorded more cases than Palm Beach, deaths as a proportion of cases stood at 2.4% in Palm Beach compared to around 1.5% in both Miami-Dade and Broward. Florida is one of only 13 states without a mask mandate and Gov. Ron DeSantis vowed there will be no business restrictions across the state in spite of recommendations to limit indoor spaces in Florida by a White House Coronavirus Task Force Report.