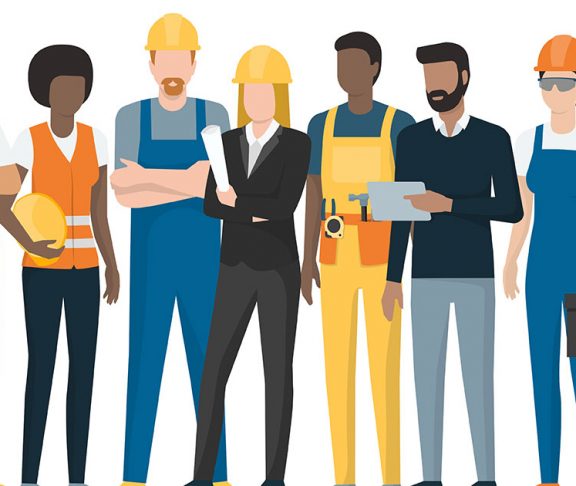 The county’s nonagricultural employment increased to more than 580,000 in August compared to 570,800 in July. The labor force in the county increased to more than 698,000, according to the report. The figure indicates there were more people employed, or looking for work, in August than in July. Palm Beach County’s unemployment rate sits lower than other parts of Florida, including Miami-Dade, Broward and Orange counties. These are highly touristic areas that continue to suffer from the aftermath of travel restrictions and overall pandemic-related challenges to the travel and hospitality industries.

“The unemployment rate’s return to the single digits, Phase 2 reopenings and an uptick in hiring for the tourist season suggest that recovery is gaining some traction,” said CareerSource Palm Beach County Interim President and CEO Julia Dattolo in a press release.

The county’s Phase 2 plan may have played a large role in the August unemployment decrease as businesses prepared for a post-Labor Day reopening process. The majority of Palm Beach County industries were allowed to reopen following Labor Day weekend after Gov. Ron DeSantis agreed to the easing of coronavirus-related business restrictions.The county now sits in Phase 2 of its multistep reopening plan, which allowed movie theaters, bowling alleys, playhouses and other entertainment venues to reopen.

Statewide, Florida’s labor force increased 1.4% month over month, or about 143,000 Floridians entering the workforce since July, according to the report. In comparison, Florida lost more than 1,178,000 jobs from February to April and has since gained back over half of the lost employment, the report pointed out.

“Florida’s job creators have faced significant challenges this year, forcing many of them to make difficult strategic decisions; however, August’s employment data reflects their commitment to Florida families,” said Dane Eagle, Executive Director of the Florida Department of Economic Opportunity.