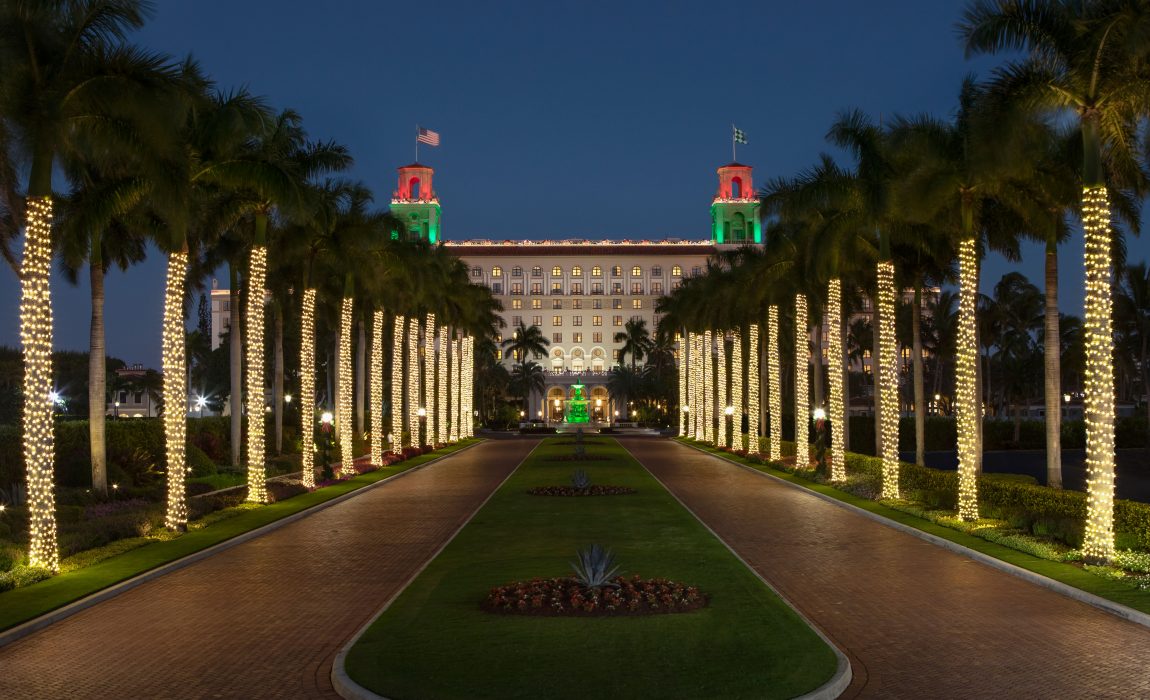 2 min read December 2020 — COVID-19 continues to put a damper on the holiday season but recent monthly employment numbers suggest there could be reason for optimism in Palm Beach County. Starting in July, the region’s jobless rate has been tracking a downward path, finishing October with its lowest reading since figures started climbing in March.

While the county’s unemployment rate still is almost double the number recorded in October 2019 and well above February’s 3.1% low for this year, the trend has demonstrated a steady improvement from the double-digit hit resulting from the pandemic’s impact. The rate stood at 6.1% in October, the latest data available.

Further improvement is expected, according to the Institute for Economic Forecasting – College of Business. In its quarterly outlook report for Florida, released in November, the institute projected employment in the Miami-Fort Lauderdale-West Palm Beach region would grow at an average rate of 2.9% each year to Q3 2023. Unemployment is expected to average 4.1%. In a sign of better times ahead for the hard-hit leisure and hospitality sector, the report forecast 6.5% annual average growth to make it the front-runner for the region.

The recent jobs figures support those expectations. According to the Department of Economic Opportunity’s calculations, September-October job gains in the leisure and hospitality sector alone amounted to 29,600 across the state of Florida, with 5,500 being located in Palm Beach County. Local businesses are waiting anxiously to see what the winter tourism season will bring. In normal times, the segment has a $7-billion-dollar annual impact on the local economy.

Palm Beach County’s jobs recovery is also ahead of other major counties in the Sunshine State. The county’s October numbers were .3% lower than the aggregate unemployment rate of Florida, and better than Miami-Dade and Broward counties, South Florida regions of similar economic scale. Miami-Dade and Broward posted October jobless rates of 8.8% and 7.3%, respectively. Palm Beach County’s unemployment number is also lower than the 6.6% national average.

Equally important to any recovery of the Palm Beach job market is the county’s diversified economy. One of the largest sectors in the county is the professional and business services sector, which has lost more than 5,000 jobs since the start of the pandemic. But this sector, too, is showing signs of recovery, adding more than 3,200 jobs between the months of September and October. Other major industries saw job growth as well, including the trade, transportation and utilities sector, which added 1,700 jobs from September to October. The education and health services sector increased jobs by 1,000 between September and October.

Other opportunities are also emerging. The county has job openings for unskilled laborers, with 2,600 packaging, distribution, and logistics job offerings available through CareerSource for residents looking to make ends meet.

With talks of a stimulus package on the horizon and an increase in local jobs due to the winter tourism season, residents of Palm Beach County may have a little more cause for optimism this holiday season.