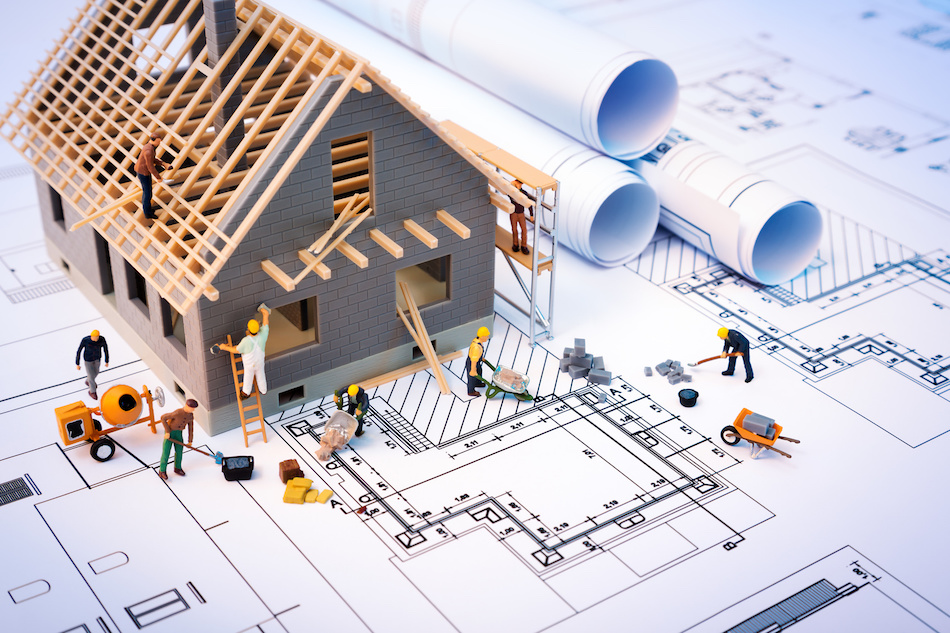 2 min read January 2021 — With historically low interest rates, mass migration to the area and a shortage of housing, Orlando is primed to be among the best in the nation with regard to residential construction in 2021.

According to the Orlando Regional Realtor Associationopens PDF file , the total inventory of single-family homes, condos and townhomes/villas decreased by 26% from November 2019 to November 2020. It would be easy to assume a slowdown of construction caused by the pandemic for the decline but new listings have remained nearly constant from 2019 to 2020. Instead, the number of days properties are on the market has been decreasing. Demand is rising as well as prices, and supply is following suit. For example, Berkshire Hathaway’s Clayton Properties, the U.S. leader in manufactured houses, will today be presenting its plan to build more than 600 homes in Osceola County to the Osceola County Development Review Committee.

However, this theory is counterintuitive to the large number of apartment construction starts throughout 2020 and expected economic growth going forward. According to RealPage, Manhattan, Downtown San Francisco and certain neighborhoods in Los Angeles are the only areas that saw significant drops in the number of apartment renter households. The theory of a cooling apartment construction market doesn’t align with actual start numbers and the stable number of apartment renter households. As well, it’s expected that the newly released coronavirus vaccine will help spur a return to more normal life and economic activity.

Historically low interest rates are among the drivers behind apartment construction activity in the Orlando area. Lower rates make projects more affordable and profitable, helping to offset the effects of the pandemic. Historically, the U.S. economy has been the strongest in the world. Investors, both domestic and international, are anticipating the overall U.S. economy, which has a tremendous amount of fiscal flexibility, to recover. Florida, ranked first among all states in both international and domestic net migration, is expected to be at the forefront.

Florida is a global brand. It’s known for its amazing weather, exceptional quality of life and diversity. Orlando, located in the middle of the state, is known worldwide for its amusement parks and attractions, and has seen well over a 20% increase in population since 2010. There’s no good reason for Orlando to lose its global brand as a center for amusement, especially as tourism has been steadily increasing month-to-month, nor for Florida to lose its status as the primary destination for migration in the United States. Orlando will continue to be a prime location for residential investment.