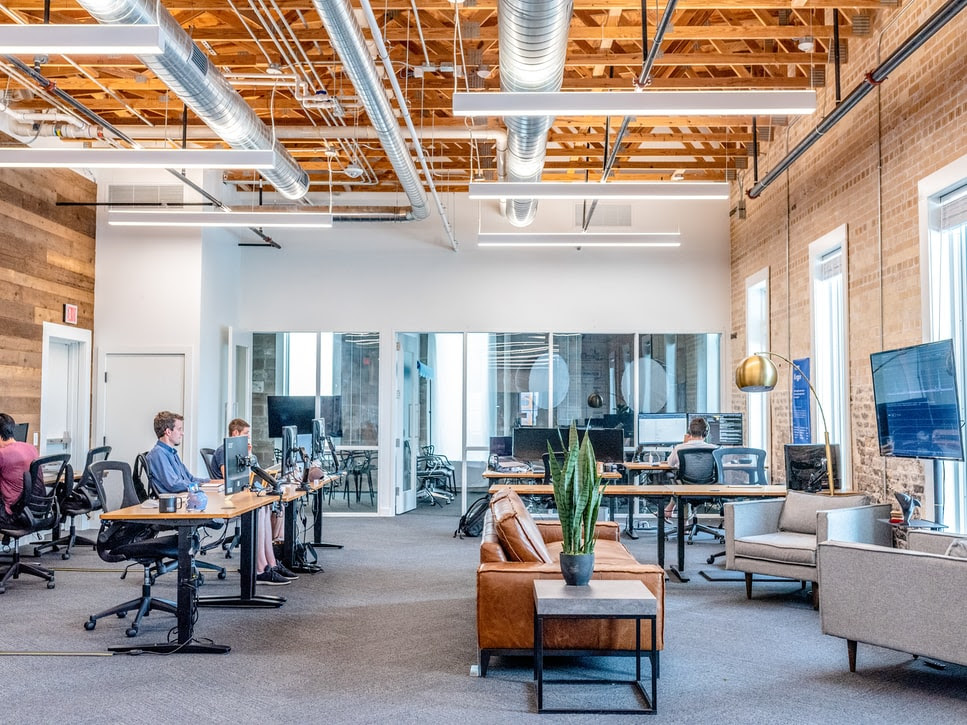 2 min read October 2020 — The rapid exodus of people from office settings into work from home environments in March 2020 was not something anyone could have accounted prior to the start of the pandemic. The forced transition from the office to the house has allowed business owners to regroup and reassess their need for copious amounts of office space as remote work has proven, for the most part, to allow for the same level of productivity. Challenges for the market stemming from this abrupt shift away from office space have already begun to materialize in what has been a relatively short time frame since the beginning of the COVID-19 outbreak in the United States. As both tenants and landlords begin to plan for an uncertain 2021, the future need, or lack thereof, for office space has come into question.

In Tampa Bay, the fallout from the pandemic and its effect on the office market is apparent in the uptick of the amount of office space available for sublease around the Tampa Bay region. JLL, one of America’s largest commercial real estate services companies, reported that there was approximately 1.5 million square feet of office space available for sublease in Tampa Bay at the end of 3Q20. This unusually high amount of available space has left real estate professionals carefully monitoring the situation in order to track what this could mean for the office market in the near- and long-term future.

“We’ve had such an activation of the sublease market, which we see in recessionary periods, so it’s not new in that case,” Kyle Koller, JLL’s Tampa research director told Tampa Bay Business Journal. “But it’s come with such a force this time around that we wanted to keep an eye on it.”

On top of the current available office space in Tampa Bay, construction is still ongoing for over 1 million square feet of new office space in the region as well. The main areas for these upcoming office buildings include Water Street Tampa, Midtown Tampa and Tampa Heights. This increased supply could spell trouble for landlords and ultimately lead to more favorable leasing contracts for tenants as well as making it even more difficult to acquire construction financing for new office construction in the future.

Despite these challenges, developers on some of the largest office projects in the region are not shying away from the market and are instead embracing the opportunity for change. One such developer is Nicholas Haines, CEO of the Bromley Companies, who spoke on adapting and embracing change for his office project The Loft at Midtown.

“As a developer working on one of Tampa Bay’s first new major office projects in decades, we feel a responsibility to lead change in creating a safer, healthier office environment where tenants and their employees will feel comfortable,” Haines said in a statement. “With all these features being incorporated into The Loft, we’ll play a role in redefining the workplace and build on the high standard for wellness we’ve set at Midtown Tampa.”

While uncertainty looms over the future of the office market, it does not appear that most companies, both large and small, will be abandoning their office space for the time being. As the state of Florida continues to push for a safe but fast reopening of the economy, businesses are beginning to return to their offices with a renewed sense of how they will adapt and innovate in their approach to office space in the future.