Mixing Work and Play in an Innovative Way

April 2018 — Started in 1999 as a graduate thesis and initiated in 2008 with walking trails, the Atlanta BeltLine has come a long way from what it was once envisioned to be. The recent developments of office buildings, retail and residential space along and around the BeltLine have created an environment where residents have everything they need within walking distance. It is the ideal mix of work and play and continues to grow as a current real estate hotspot in Atlanta.

In fact, in December 2017, a $750 million mixed-use project was unveiled for the continued expansion of the BeltLine. The plans include two 12-story office buildings, one hotel, 700 residential units and 200,000 square feet of retail space. The BeltLine also hired a new CEO, Brian McGowan, to continue the project.

The Atlanta BeltLine Partnership was formed to raise philanthropic dollars to supplement the BeltLine’s efforts. The Opening the Corridor campaign, which began in 2017, helped fund the recent purchase of the Southside Trail as an interim connection. The $25.8 million project will connect the East and West sides of Atlanta for the first time in history.

Focus: Atlanta spoke with a number of city leaders in both the real estate and transportation sectors to get their insights on the mixed-use developments quickly sprouting up along the BeltLine. Here’s what they said:

“The BeltLine is currently refocusing itself. We are 12 years into the project, and it is time to reflect on where we have come from and reevaluate the direction we are heading. The BeltLine is about people at the end of the day. Our focus is function over form.”

“Offices along the BeltLine allow people to create more alignment between their work life and their personal priorities. Whether it’s commuting to work by bicycle or walking across the BeltLine to meet a friend for lunch at Ponce City Market, this project gives people an opportunity to work in a place that they truly enjoy.” 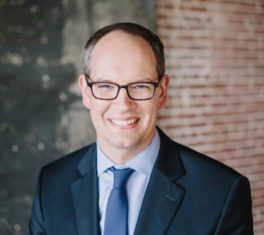 “The BeltLine is like our beachfront property at this point. We need to make sure that the people developing on the BeltLine do things that are worthy in the long term. We need to get tougher on the development community to do interesting projects because that is how you get appreciation. The entire BeltLine will be completed sooner than people realize, and those neighborhoods will be made much better. Neighborhoods attracting young talent will be the most successful, and those are along the BeltLine.” 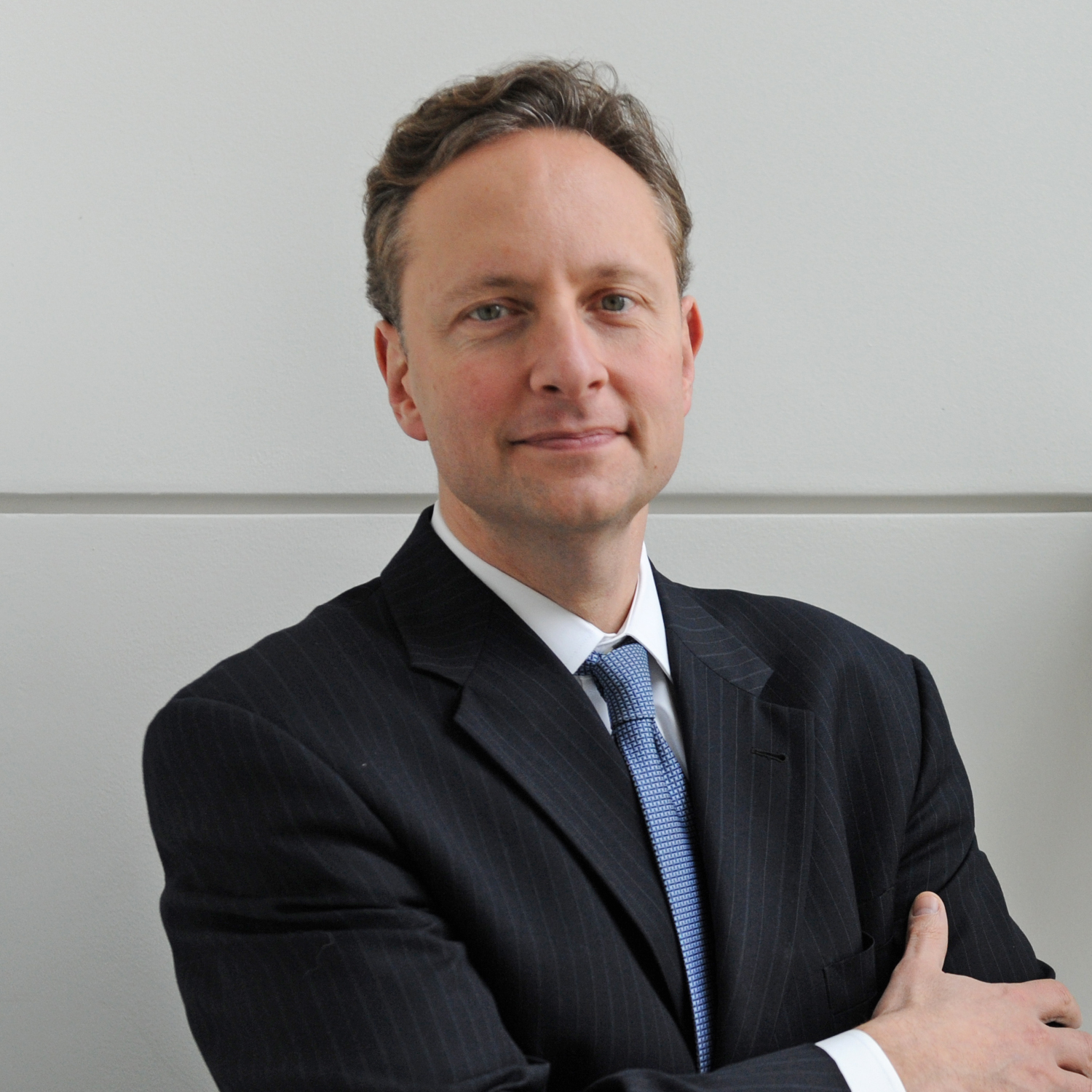 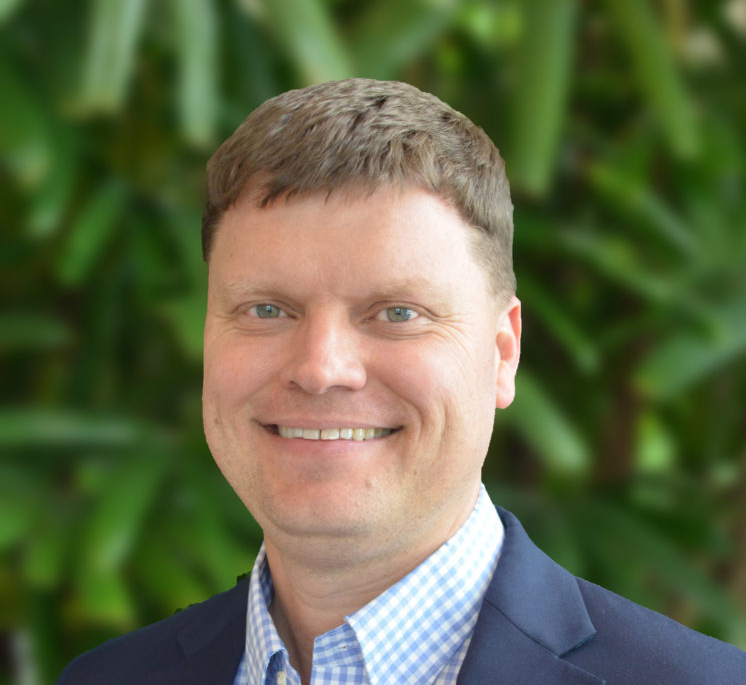 “The Atlanta BeltLine Development is focused on getting people outdoors and being green. It’s about changing the way people live, work and play in the city. Skanska has a unique project that we are working on with architect Lord Aeck Sargent: the Atlanta BeltLine Urban Farm Shed. It is a 500-square-foot off-grid storage and work shed featuring a photovoltaic energy and storage system, composting toilet, and the use of salvaged and locally milled wood products.”

“Some of the critics of the Atlanta BeltLine have called it nothing but a glorified sidewalk. However, that big wide sidewalk creates better connectivity between neighborhoods, as well as tremendous economic development, because it’s a popular place to be. Developers are now putting a lot of money into parts of Atlanta that have not seen investment in decades.” 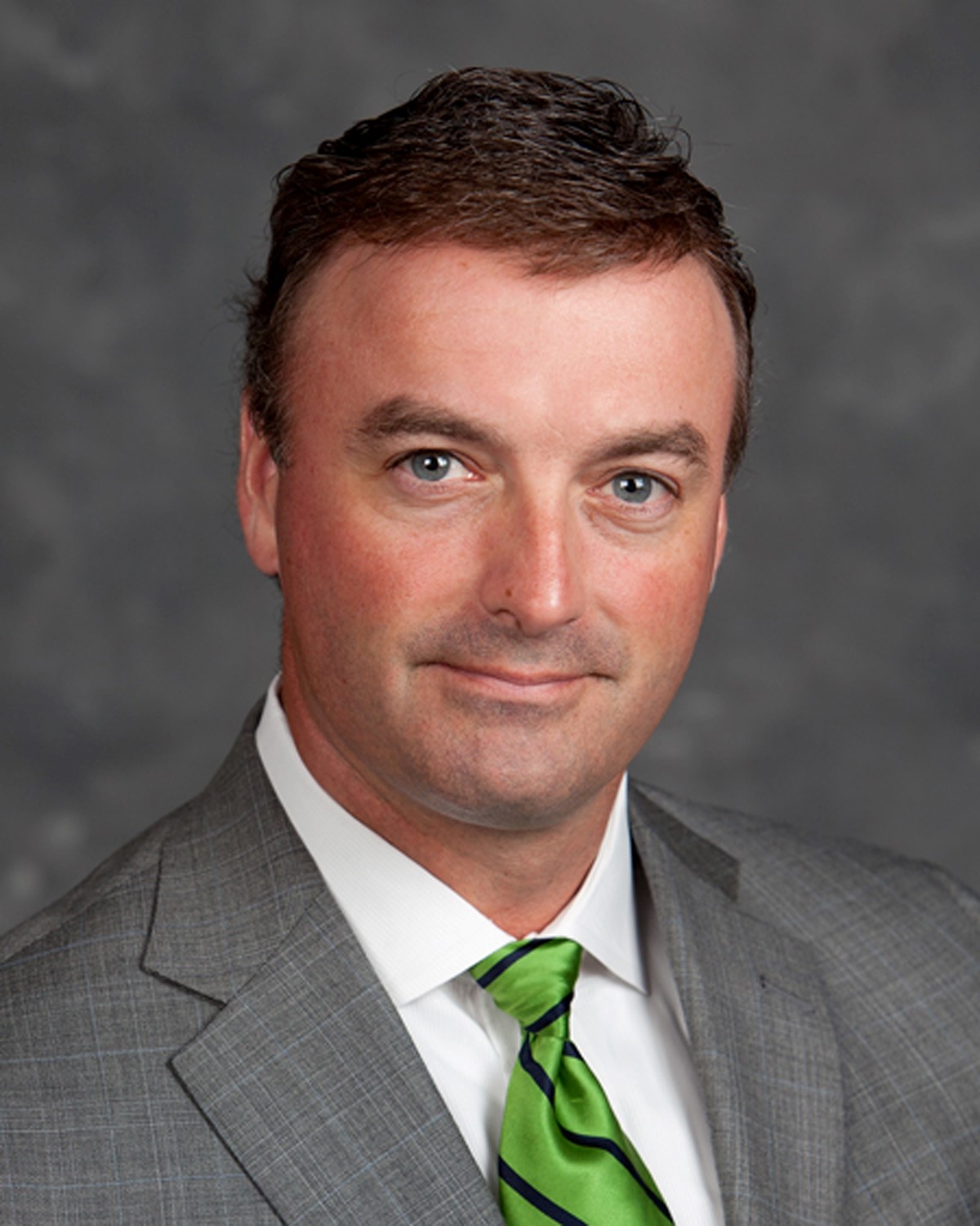 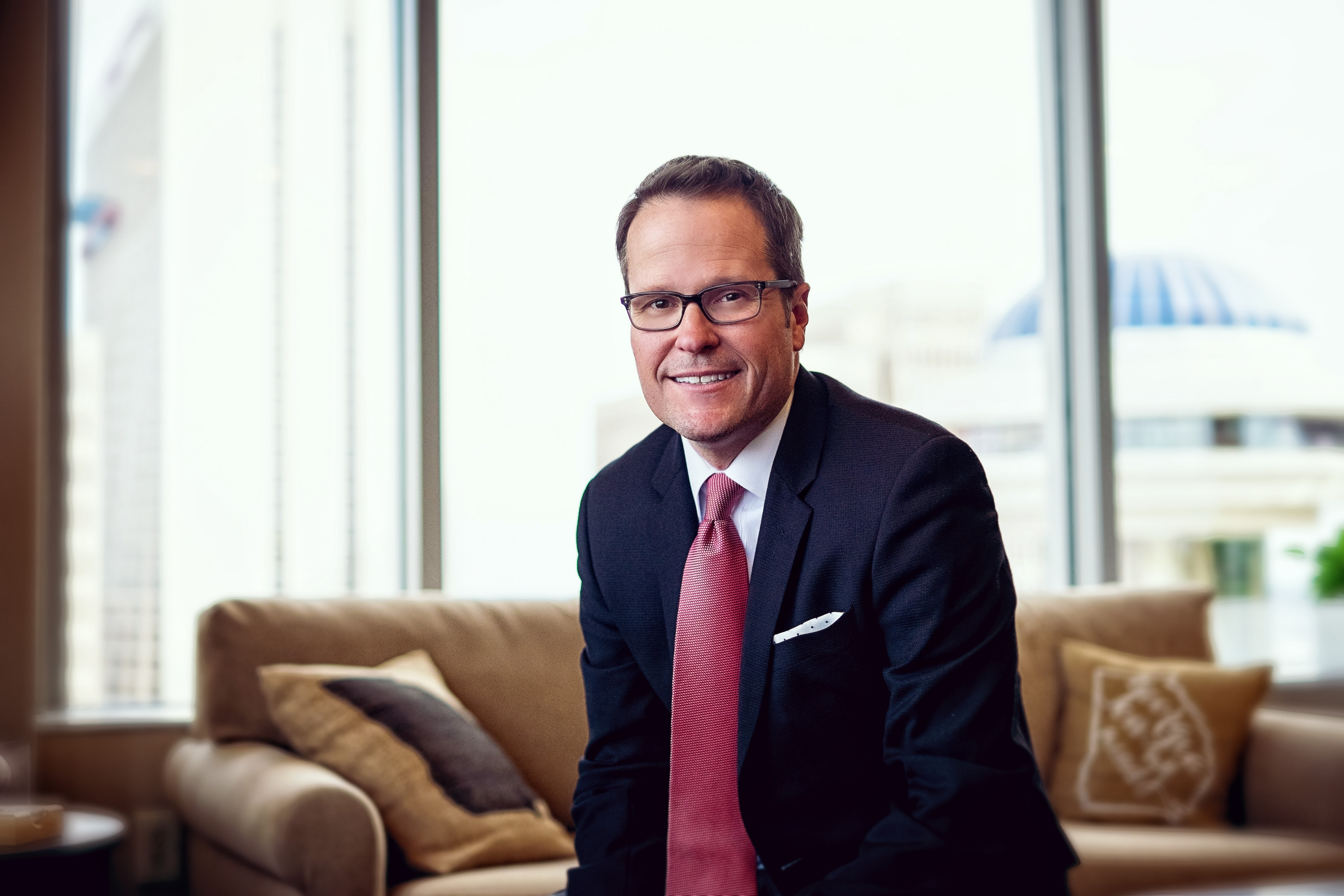 “We need to attract young professionals. We need to create the cool factor, which is why things like the BeltLine are important. We can offer great amenities and quality of life.”