Miami Heat are on fire in their playoff run

Miami Heat are on fire in their playoff run 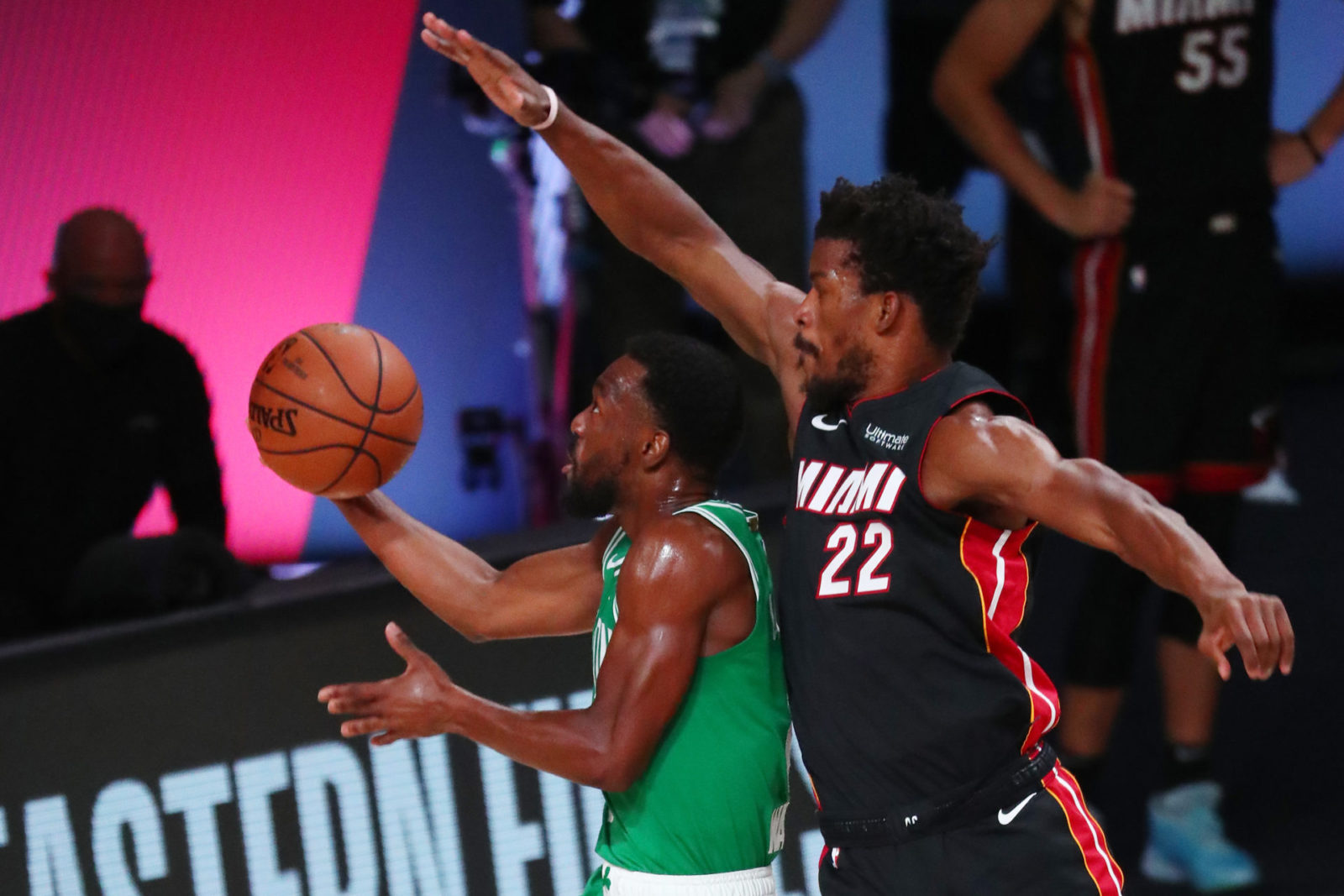 2 Min read September 2020 — After missing the chance to qualify for the playoffs last year and a sound beating in the first round of the playoffs the year prior, the Miami Heat were viewed as a team that was in the middle of what looked to be a long-term rebuild. This would have most likely been true had it not been for the masterminds working behind the scenes for the franchise, namely President Pat Riley and long-time Head Coach Erik Spolstra, and their emphasis on finding players that truly fit the well-known and regarded Heat Culture. Now only one win away from being declared the Eastern Conference Champions in 2020, the Miami Heat are on a mission to continue to shock the National Basketball Association.

While this sudden success may come as a surprise to the casual fan, those well-versed in the game could see that Miami wasn’t making the moves of a franchise looking to enter into a complete rebuild. Starting with the offseason acquisition of NBA superstar Jimmy Butler in July 2019, the Heat began to find pieces to compliment both their newly acquired star and solidified role players like Goran Dragic, Bam Adebayo and Duncan Robinson. After putting together what was well-regarded as one of the best rookie classes of 2020, with players like Tyler Herro, Kendrick Nunn and Chris Silvia quickly becoming a true embodiment of Heat Culture, the in-season acquisitions of veterans Andre Iguadola and Jae Crowder only added fuel to the fire of what was already shaping up to be a scorching hot regular season for the Heat.

An unexpected pause of the regular season due to the COVID-19 pandemic, saw the NBA make the announcement that they would be finishing out the remaining games in a “bubble” setting in Orlando, which would also host the playoffs and finals immediately following. The slightly shortened season and significant additions to the team resulted in the Heat finishing at fifth overall in the Eastern Conference with a record of 44 wins and 29 losses.

The Heat have since flourished inside the bubble, with a quick 4-0 routing of the Indiana Pacers in the first round of the playoffs and a slightly tougher 4-1 series win over the No. 1 seated Milwaukee Bucks in the second round. The Heat, who are currently up 3-1 against the Boston Celtics in the Eastern Conference Finals, will look to close out the series tonight and advance to their first Finals appearance since 2014.

But what does the team’s success this year mean for Miami-Dade? Unlike playoff runs from years past, these games are not being played in the host city for each team and ultimately the economic impact for Miami-Dade County will not be the same. That being said, the positive effects of this historic run come by way of providing some much-needed visitation of local residents to restaurants in the county, who were only recently allowed to once again have indoor dining at 50% capacity. Miami restaurants, namely sports bars, can rejoice at the Heat’s playoff run as fans congregate once again in their establishments to collectively share in the enjoyment of watching their team play and, most importantly, continue to win.