Invest: looks at Trump-Biden and the key matchups in Florida on the eve of election

Invest: looks at Trump-Biden and the key matchups in Florida on the eve of election 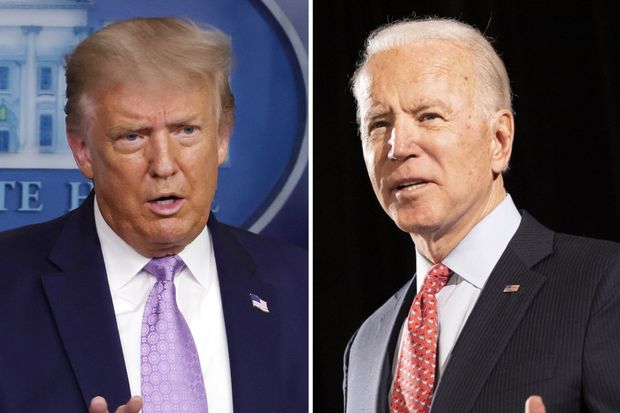 2 Min read November 2020 — U.S. voters are set to determine the course of the next four years in a highly polarized election that will have a far-reaching impact on the local, national and international landscape. When voters hit the polls on Tuesday, Nov. 3, they’ll decide whether to give Republican President Donald Trump another term or hand the reins over to Democratic former Vice President Joe Biden in what could end up being a highly controversial, hotly contested outcome.

The residual effects of this extraordinary presidential election, including unprecedented division between political parties regarding the handling of key issues, have also trickled down to the state and local elections happening on the same day. The regional results will be just as crucial in determining the future for Florida. With 8.7 million votes already cast just in the state of Florida, the importance placed on this election cannot be understated. Invest: explores some of the most crucial races on the 2020 ballot.

The race between former Vice President Joe Biden and President Donald Trump has been riddled with controversies, allegations and counter-allegations of corruption and ineptitude, all under the cloud of the COVID-19 pandemic. Among the key issues are the continued national response to the pandemic, the future of the Affordable Care Act, gun control, increasing corporate tax rates and criminal justice reform. As of Nov. 1, a record breaking 91.6 million Americans had already casted their pre-election day votes, which surpasses two-thirds of all ballots cast in the 2016 presidential election. While most early national polls have Joe Biden leading President Trump, there is more than a modicum of distrust of the polls that have proven wrong in the past, and there are tight races in many battleground states. In the event of a tight finish that points to Biden as the winner, there is speculation of how Trump will react, including the possibility of contesting the vote all the way to the Supreme Court where conservative justices hold sway. 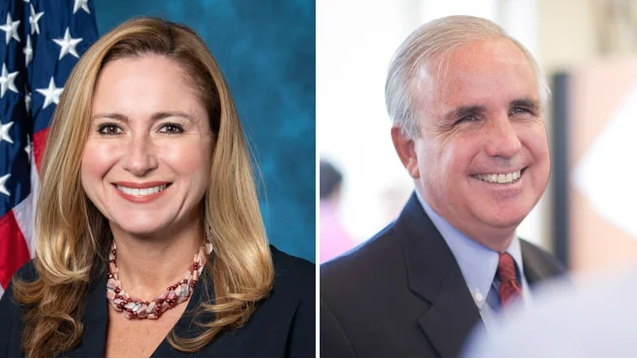 Miami-Dade Mayor Carlos Gimenez, who has served in his role since June 2011 and is term-limited from running again for mayor, announced in January 2020 that he would be seeking the Republication nomination in the election for Florida’s 26th Congressional District. In August 2020, he won the Republication primary election and will square off against the incumbent Democrat Debbie Mucarsel-Powell in Tuesday’s election. Mucarsel-Powell, who won her first term in November 2018, will look to retain her seat as a U.S. representative for the South Florida district that includes the western portion of Miami-Dade County as well as the Florida Keys. This key election will represent the first time that Mayor Carlos Gimenez has been able to run on a political party platform, as the county mayoral elections are meant to be nonpartisan. After Gimenez received an endorsement from President Trump and Debbie Mucarsel-Powell received a similar endorsement from Joe Biden, there has been a clear connection drawn between this congressional race and the presidential election. While Gimenez will look to capitalize on his conservative-leaning platform as well as his track-record as county mayor, Mucarsel-Powell is running on a message that favors expanding healthcare for all, supporting more immigration-friendly policy and a strong stance against President Trump’s conservative platform. 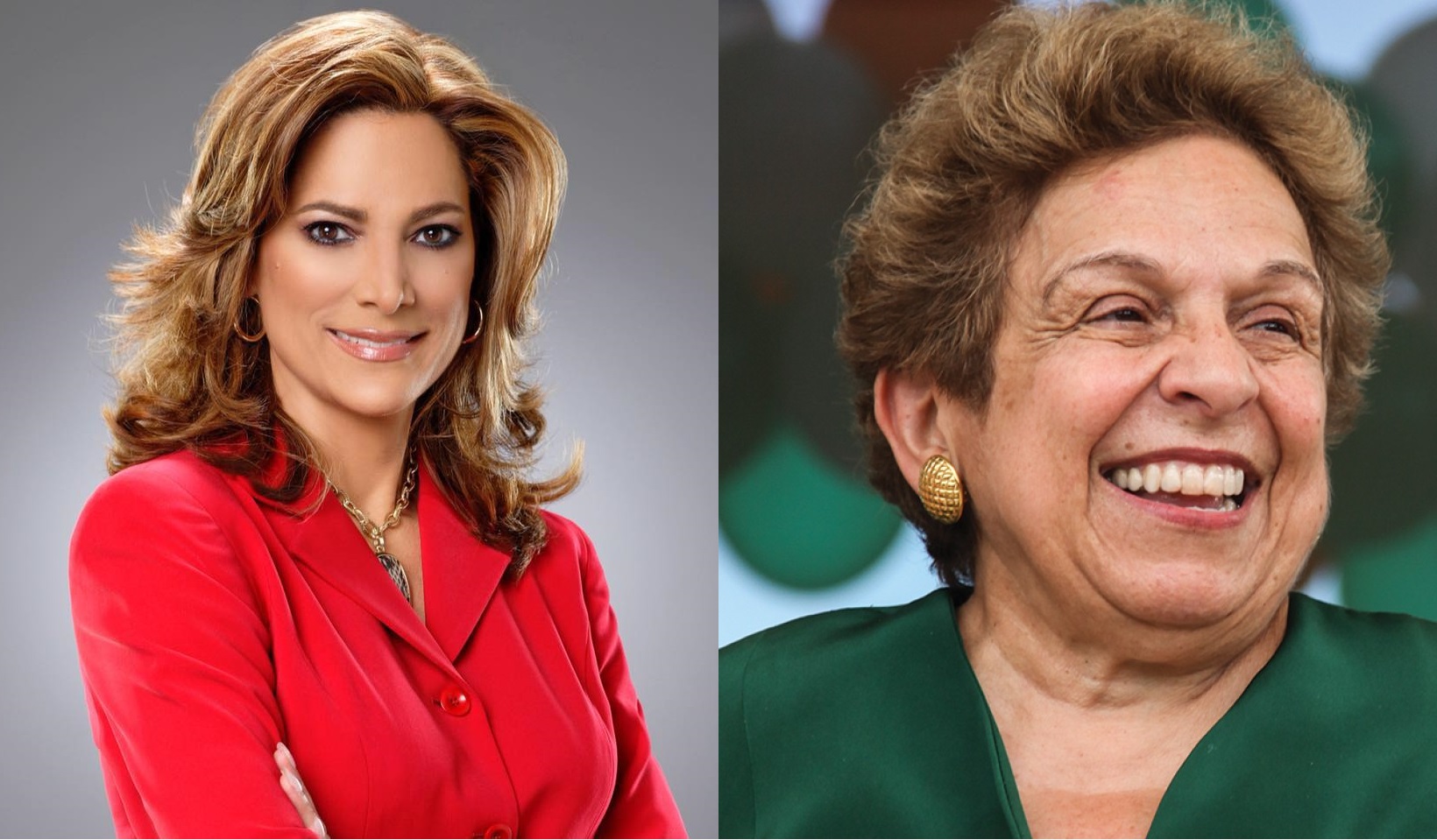 There are a multitude of comparisons that can be drawn between the presidential election and the election for Florida’s 27th Congressional District. Donna Shalala, the current Democrat U.S. House Representative for the district, is seeking reelection based on a platform of supporting public education and addressing climate change, which includes backing the notion of America rejoining the Paris Climate Agreement, all elements found in Joe Biden’s campaign for president. On the other hand, Republican challenger Maria Elvira Salazar has set her campaign’s focus on an anti-socialism policy and supporting job growth for the region, reminiscent of President Trump’s consistent messaging through his first term and reelection efforts. This will be the second time that the two nominees have faced off for the congressional seat as Shalala defeated Elvira Salazar by a relatively slim margin in 2018. 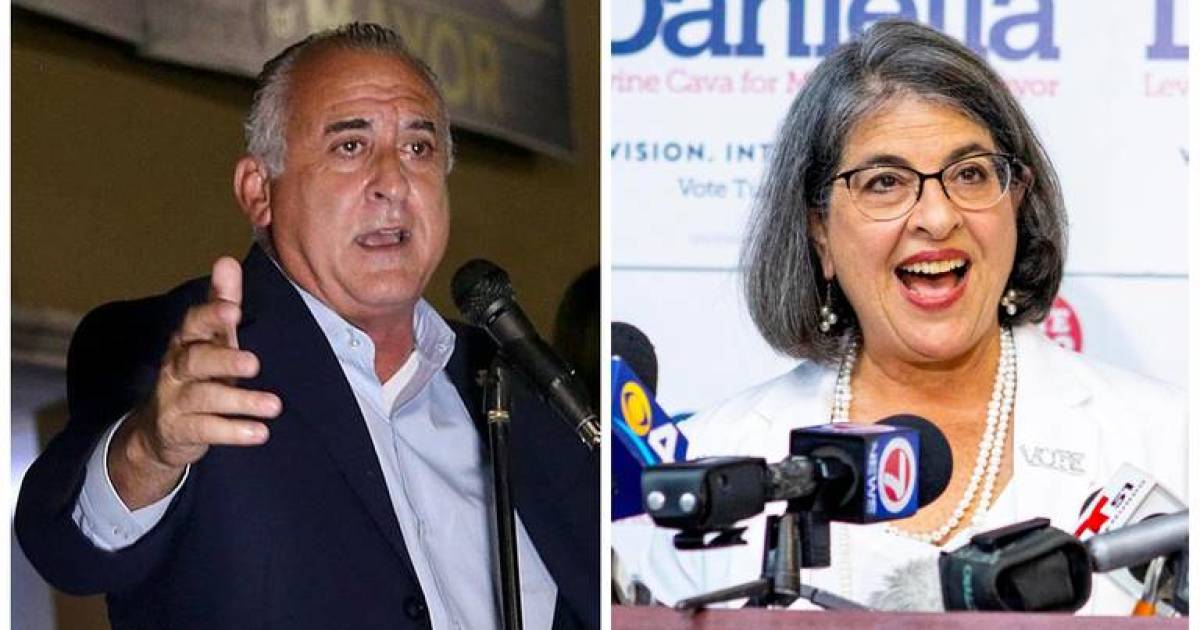 For the first time since 2011, Miami-Dade County will have a new mayor. While the mayoral race in Miami-Dade is being run on a nonpartisan basis, the two Miami-Dade County Commissioner nominees have  contrasting views and philosophies. If elected, County Commissioner Daniella Levine Cava would be Miami-Dade’s first ever female mayor and represent a big win for Democrats in the region and Florida as she has been a stout supporter of progessive policy, especially as it relates to social justice, women’s rights, affordable housing and more. On the other hand, County Commissioner Esteban “Steve” Bovo has campaigned as the “law and order” candidate, a moniker shared by President Trump, and supports a much more conservative agenda. This agenda includes a promise to not raise taxes if he were to be elected mayor as well as an emphasis on addressing the county’s ongoing transportation issues and supporting more “law and order” policies.