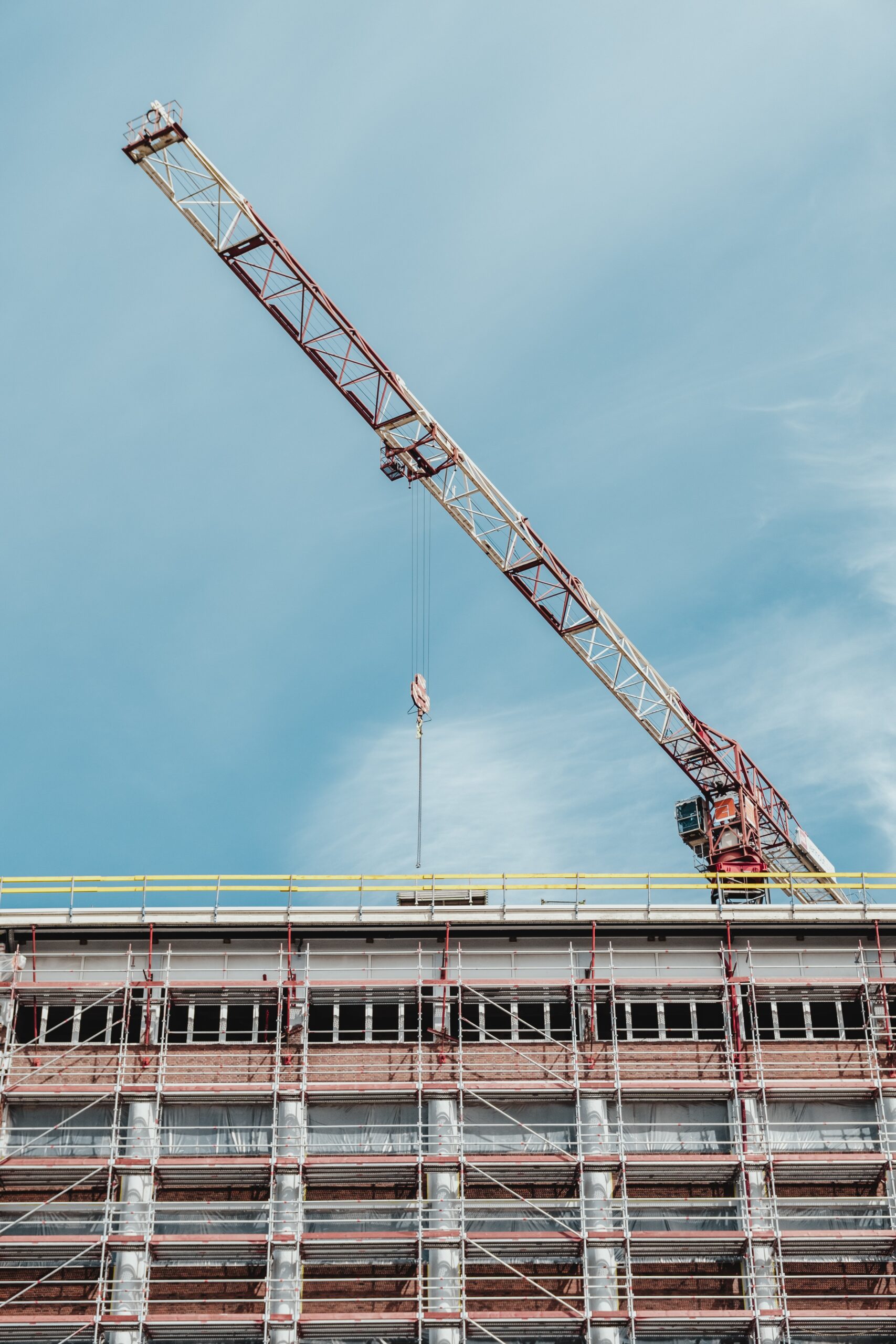 2 min read August 2020 — Before April, e-commerce was already a booming business but COVID-19 has skyrocketed digital commercial transactions to a whole new level. Despite the current flash recession, the demand for industrial real estate has grown in almost every market. As a result, industrial real estate investors are eager to pounce on faltering hospitality and retail properties. Vacant or unprofitable large-acre facilities are being eyed up as potential warehouses and distribution centers.

Businesses like hotels, theme parks, restaurants and others in the hospitality industry have taken the greatest hit financially among all major sectors. In Orlando, tourism disparities are now trickling down to those industrial companies that succor these industries. “Orlando’s weakness is that we’re a community built on tourism and convention services. When those industries suffer, typically our market suffers too,” Bo Bradford, industrial expert and co-president of Lee & Associates Central Florida, told Orlando Business Journal.

However, with every crisis comes opportunity. If building vacancies do start to emerge as a result of the current economic slowdown it will give new operations a chance to plant roots in Orlando’s limited industrial market. One example is the area around the Orlando airport. In July, two flex industrial warehouses were proposed on 61.8 vacant acres at 6249 S. Goldenrod Road, according to the Orlando Business Journal. Orlando Office Center LLC are the property owners and Kelly Collins & Gentry Inc. are reported to be the project engineers.

The increase in demand for industrial properties is making real estate investment companies get creative. Simon Property Group Inc. is considering converting vacant Sears and JCPenney stores into distribution centers, according to the Orlando Business Journal. However, in early June, the group decided not to proceed with an agreement with Taubman Centers that could have added various retail properties to its portfolio. “The COVID-19 pandemic has had a uniquely material and disproportionate effect on Taubman compared with other participants in the retail real estate industry,” Simon Property Group said in a press release. The real estate investment company has four properties in Orlando and if it does decide to transform even one of its properties into an industrial building, it could be a win-win for both parties involved in the transaction.

Since the pandemic began, retail stores have suffered as more and more people shift to online shopping. Within a few years, traditional malls and outlet stores could become a thing of the past. For companies like Amazon, large vacant retail properties provide vital space in a limited market.