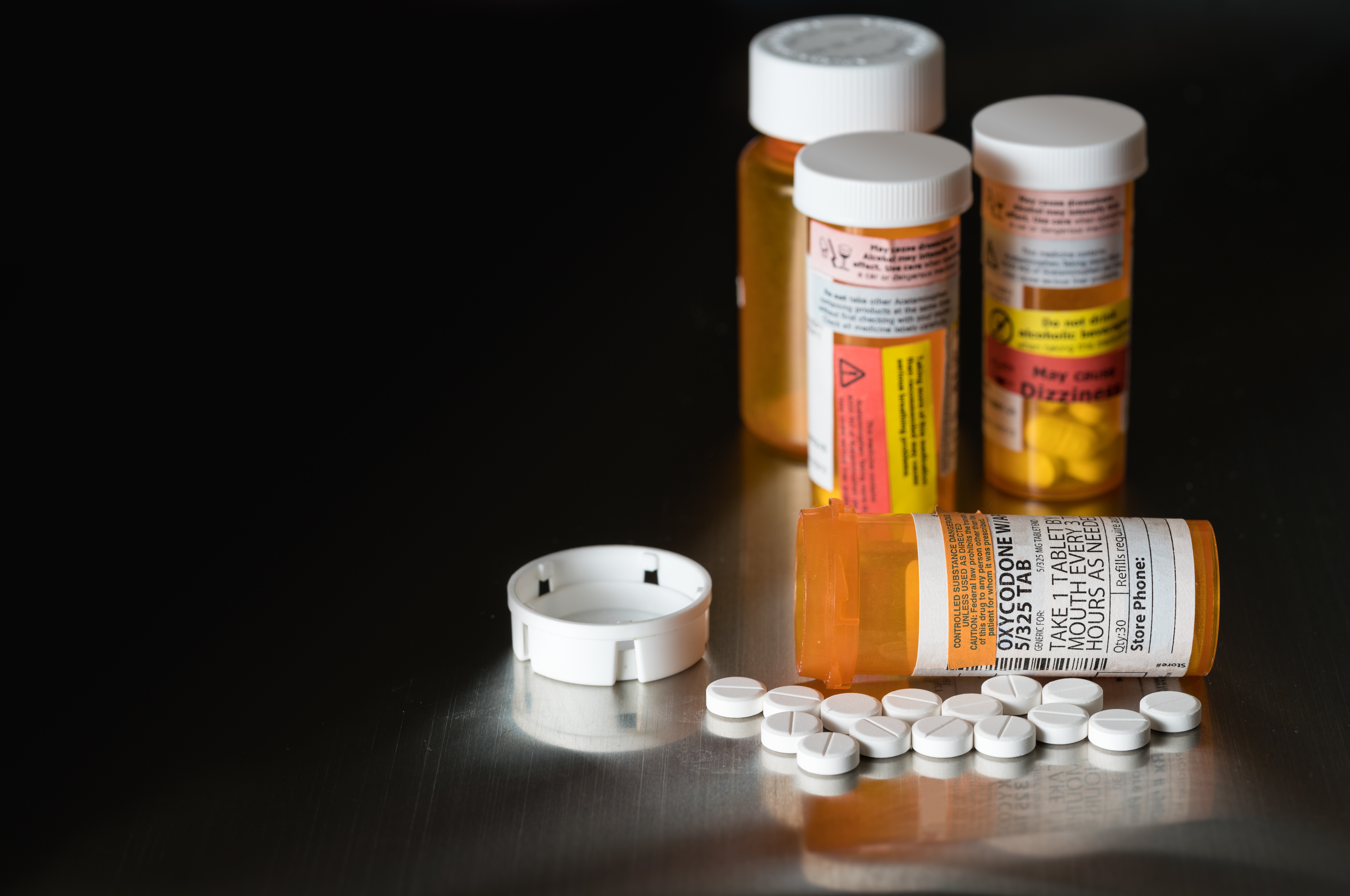 January 2018 — Back in October, President Trump declared the opioid crisis a national health emergency. While the national rate of drug overdose is 16.3 per 100,000 people, that number is more than double in Pennsylvania: 36.5 per 100,000 people.

In 2016 alone, drug overdoses accounted for 4,642 deaths in the state of Pennsylvania, a 37 percent increase from 2015. These horrific numbers led Governor Wolf to declare the heroin and opioid epidemic a statewide disaster emergency on January 10, 2018.

Pennsylvania already has many responses to the epidemic in place. These include the expansion of Medicaid to help 125,000 access treatment, the creation of a support hotline, the establishment of 45 centers of excellence treatment programs that allow 11,000 Pennsylvanians to receive care and the provision of $2 million to expand specialty drug courts.

As part of Wolf’s most recent declaration — the first of its kind for a public health emergency in Pennsylvania — 13 key initiatives are mentioned as means to continue to combat the issue. These include the creation of an Opioid Operational Command Center at Pennsylvania Emergency Management Agency, widening access to the state’s prescription drug monitoring program and easing the drug treatment process. The three main concerns that the initiatives address are enhancing coordination and data collection to bolster state response, expanding access to treatment and saving lives.

Pennsylvania has the fourth-highest opioid-related deaths in the U.S., after West Virginia, Ohio and Kentucky. Governor Wolf’s recent declaration will hopefully spur the actions being taken against the opioid epidemic in the state, saving both lives and families.

For more information on the opioid epidemic and what the Pennsylvania government plans to do to counter it, visit: https://www.governor.pa.gov