4 Min read December 2020 — Consisting of 34 municipalities all with their own distinct personality, Miami-Dade County is and will continue to be a hotbed for real estate development and investment in the foreseeable future. More recently, changing demographics and demands from both domestic and international individuals and businesses relocating to the Miami-Dade area has resulted in certain sections of the county emerging as development hotbeds. Invest: Miami 2020 spoke with some of the leaders within the real estate industry about the areas they view in Miami-Dade as primed for greater activity and investment in the coming years.

South Florida is very strong in the luxury condo market. In the few last months with new demand from clients from the Northeast, the single-family market has grown considerably. Coral Gables and Coconut Grove were already hot markets for single-family homes but lately there has been a lot of growth up north to North Miami Beach and also in south Miami. There have been many new communities growing to the north, which automatically draws in new business and new family migration. People are now more open to these communities in a more suburban setting rather than living in the urban environment. This could be because of COVID because now people want more space and amenities like a pool, a backyard and even access to water so they have the opportunity to own a boat. 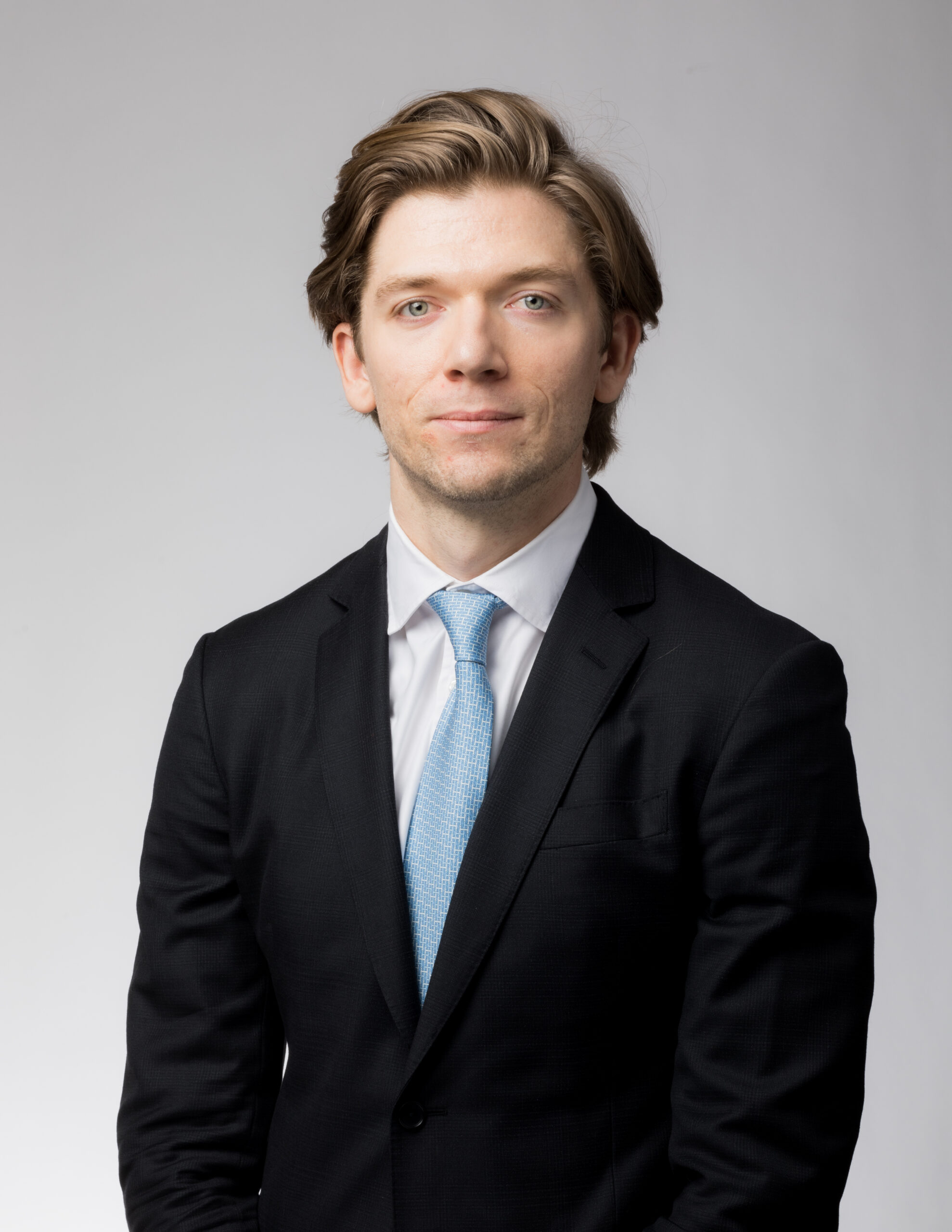 Brickell is fascinating because there are very few prime development sites remaining and it is the  most prestigious business district in the Miami-Dade area. In many ways, it’s Miami’s version of Park Avenue in New York or Mayfair in London. We think a lot of the premier companies in finance and  technology will want to be in Brickell and the type of innovative, Class A+ office space we are delivering at 830 Brickell is something the entire Miami-Dade market is sorely lacking. Beyond Brickell’s core, development further west of Brickell City Center and east of I-95 will be interesting to monitor as that area could see a wave of new development. Outside of Brickell, Downtown Miami is an area to keep an eye on, especially around Flagler Street and a few blocks north near Miami Central Station. 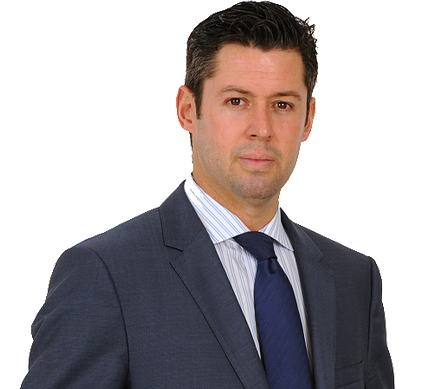 In terms of neighborhoods, Wynwood is pretty hot, and you have nearby Allapattah, which is also a growing area with a lot of opportunities. It is still industrial, but as population and developments move up north, all these industrial neighborhoods will start changing into places where people are going to be living, playing and working. That’s what we saw with Wynwood. OREI is still very much in acquisition mode, as we are consistently sourcing new deals, while bringing in new equity groups and private investors who are interested in the multifamily space. 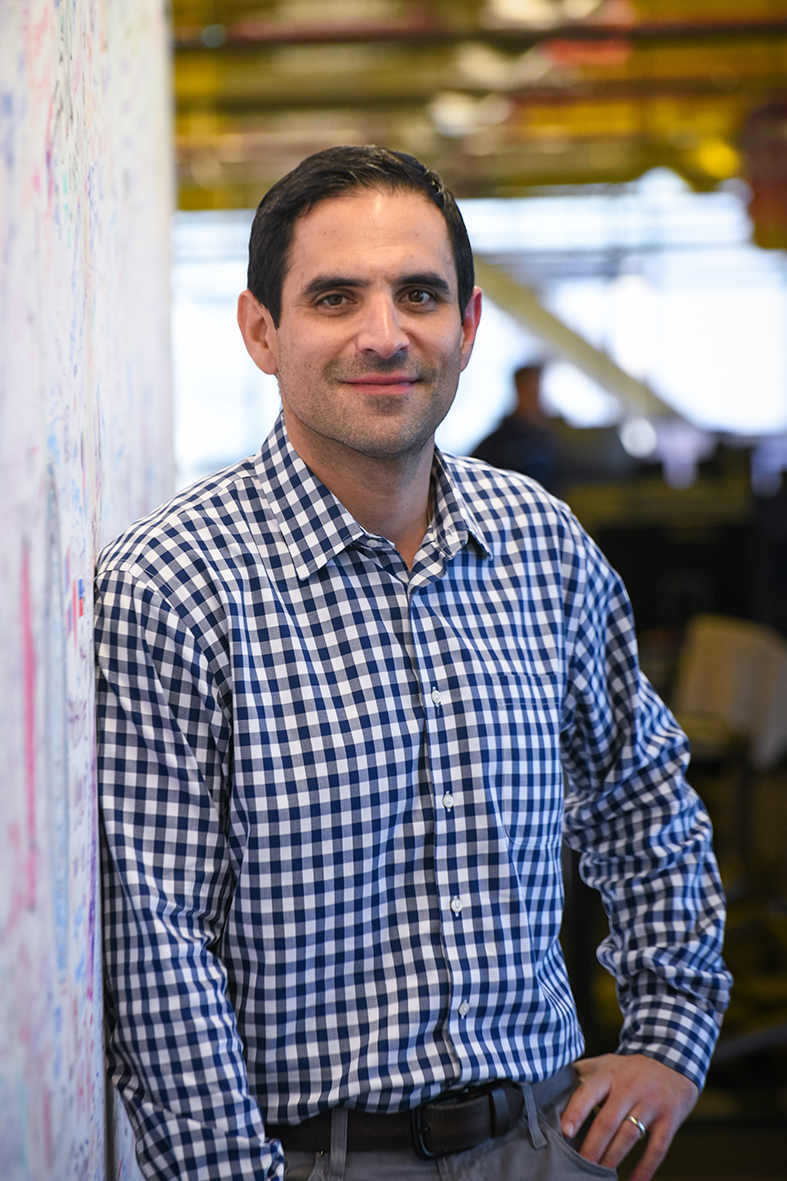 The biggest opportunity going forward, I think will be in Miami Beach. There is a lot of inventory that has been sitting on the market in Miami Beach because of the softening of Latin American economies. We are now starting to see more and more interest from the Northeast among those who are contemplating leaving for South Florida for the tax advantages. We have seen a lot of interest and requests for showings in Miami Beach from this Northeast market. Based on these factors, once the situation with the COVID-19 pandemic has been resolved, I expect to see a lot more transactional volume coming from Miami Beach.

One of the other areas from an investment perspective where I have seen a lot more interest for practical reasons is Little Haiti. Little Haiti has already seen a significant amount of investment capital move into it over the last several years due to its proximity to Wynwood, but also because Little Haiti happens to be the highest point above sea level in Miami-Dade County. So when we start thinking about what the effects of climate change could be in the coming years, the more sophisticated investors and developers are looking into developing in the Little Haiti area for the long term. We are now seeing prices skyrocket in this area because of this factor alone. 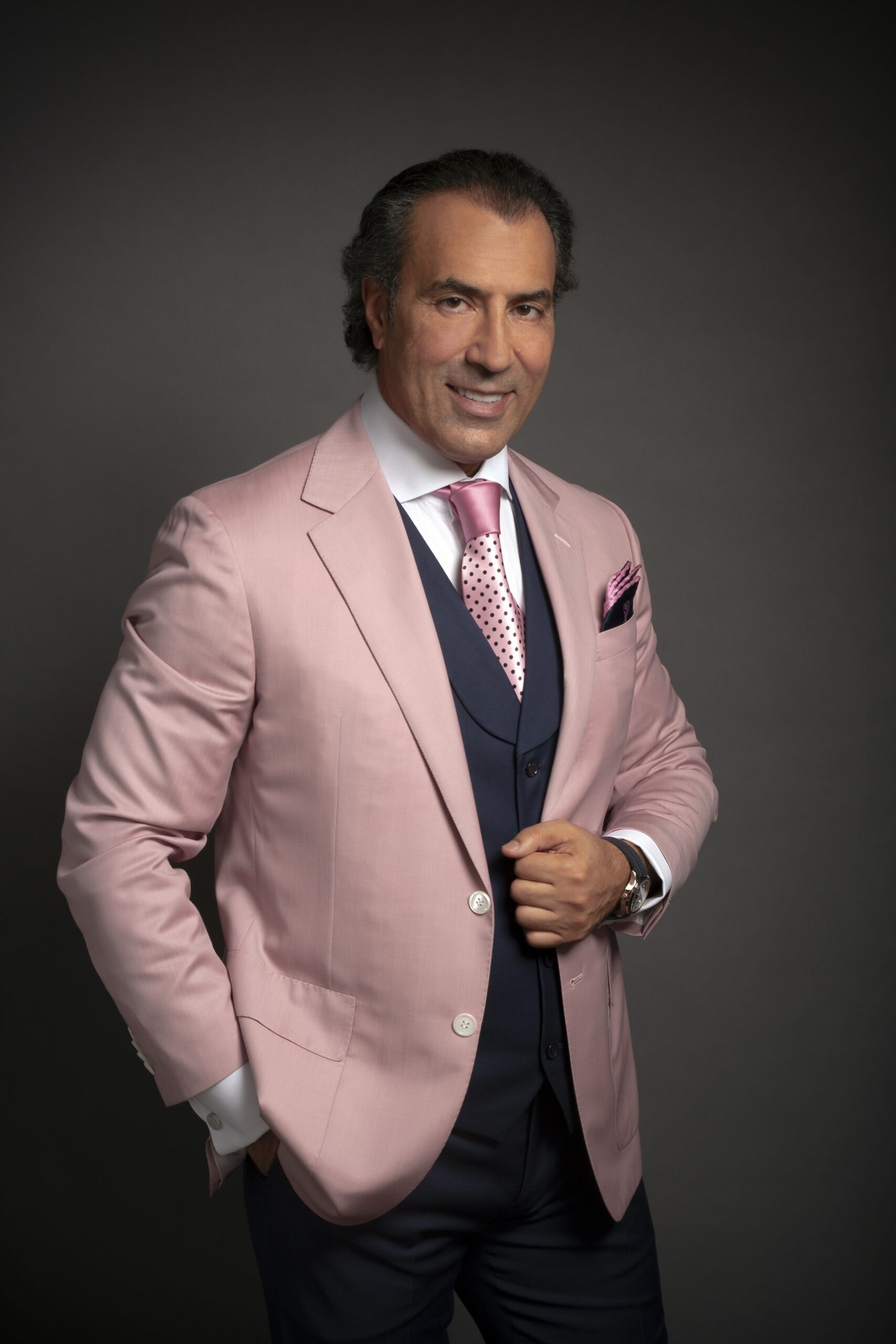 In general, developers are looking for emerging neighborhoods and good deals on land. For what we do, which is rental communities within mixed-use developments, Hialeah is a great area. We’re starting a 304-unit apartment complex and mixed-use project there this year, which is a similar concept to what we have in our other Doral project. There is no similar project in the Hialeah area to what we are doing. We are pioneers with this offering.

Hialeah is a very dense area, and it is very well-located. You have the airport nearby, you have the racetracks, you can go to Broward – it has everything. But kids are moving out of Hialeah and going to Miami Lakes because it is more modern compared to Hialeah. The idea is to keep the family in our project, to build something that is high-tech and very new to them, which will give it more demand. It also will be reasonably priced for what we are offering. No-one is building something like that; it’s going to take some time for someone to come up with something like what we are building.

The other area that I think is going to be great is North Bay Village, in Miami Beach. We have different properties right now that we are working on, that are in the planning stages. We have about 600 units planned for North Bay Village, and we are very excited. One of our sites used to be Dean Martin’s Lounge, so we will be mixing and implementing that idea into our project. It will be a cool building. 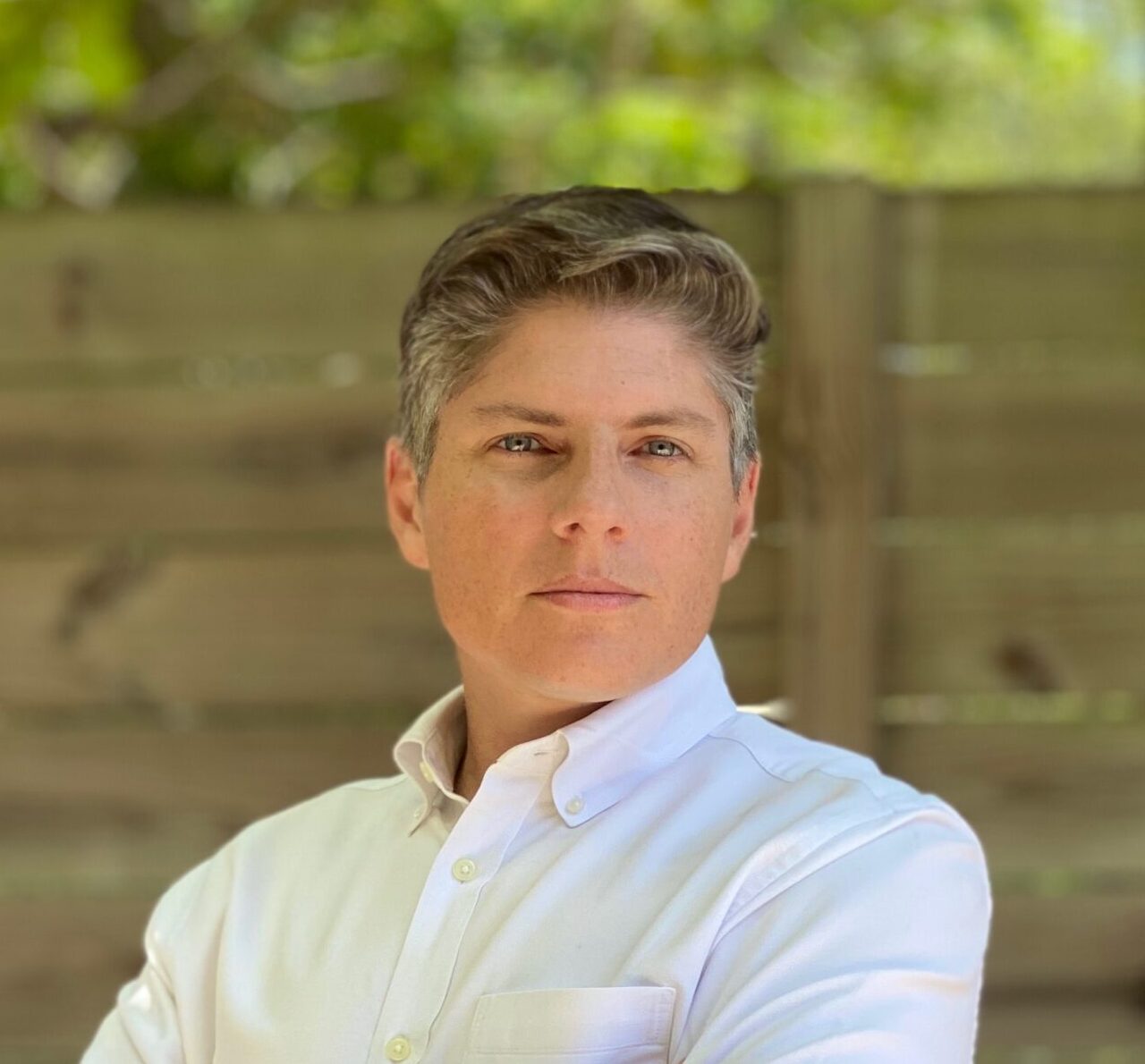 Wynwood hasn’t always been a household name outside of Miami. When I first returned to Miami in 2012 from practicing abroad, I focused a lot of my efforts on this high growth area. My main focus was to help legacy landowners understand what the future development potential of their property would be. I advise many of them on the future shift from an Arts District to what is now The Neighborhood Revitalization District. That transition and being involved with those prior landowners really opened my eyes to the potential of the overlooked areas and history of Miami.

Being attracted to up-and-coming neighborhoods, I’m based in Little Haiti in a building I purchased in 2014. This is where my office is located and this is where I’ve been focusing many of my efforts, from my architecture, design and development practice to &gallery, my Miami-focused art gallery, to Devtrac Properties, my commercial real-estate brokerage, co-founded with my wife, Annie. I have found Little Haiti to be a fantastic base with a very bright future. It includes burgeoning areas such as Little River, and Magic City is about a five-minute drive north of Wynwood and 10 minutes west of the Beaches. This area has many opportunities for business and residential owners. Its close proximity to the surrounding growing districts, major infrastructure and higher elevations make it an ideal base for long-term operations.

For more information on our interviewees, visit: