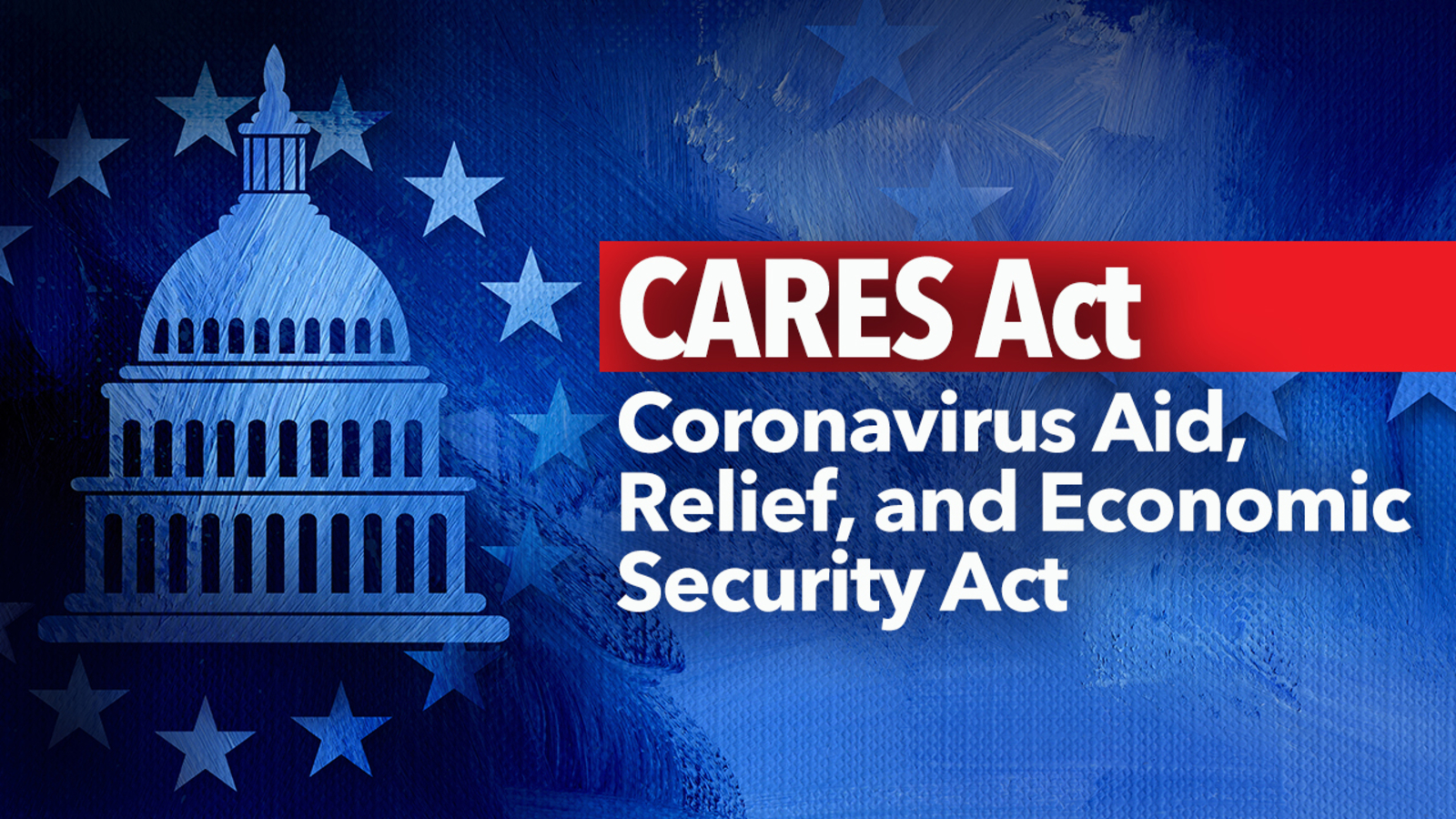 2 min read November 2020–2020s ever changing landscape has been a roller-coaster ride for companies, small businesses, families and the financial professionals who service them. In Charlotte, and throughout the nation, financial planning and wealth management firms have been instrumental in guiding individuals and businesses through the challenges and opportunities created by the pandemic.

Major fiscal policy initiatives in 2020 such as the CARES Act, which opened the door to the Paycheck Protection Program, and the Federal Reserve’s move to drop interest rates to historic lows were immediate actions necessary to save and protect businesses and individuals alike. Leaders in the industry agree that the capital injection was needed, although they are closely monitoring the potential long-term impact of the pandemic and the fiscal policy moves. Also on the horizon is the impending change in administration at the White House.

“I don’t think (the Fed) had any choice. This was not a self-induced event like the crisis of 2008; it was a black swan event,” Janney Montgomery Scott Senior Vice President and Complex Manager Tim Jones told Invest: Charlotte. “Everyone agreed we had to shut the economy down for a period of time to slow the spread of the virus so the Fed had to take action to keep liquidity in the system and keep businesses afloat as best it could.” While talk of further stimulus measures waned during the presidential election and the slow vote-counting process, the need for further action remains. “I think the Fed’s policy was necessary and I think more action is needed because there are so many smaller businesses that won’t survive. The impact of that on the economy and society in general would be catastrophic. We do not know for sure when there will be a definitive cure for this virus, so I think that until then, we must do what’s necessary.”

Though Charlotte’s efforts to diversify the local economy over the last 10 years may diffuse some of the consequences of the COVID-19 pandemic, the long-term impacts of the massive injection of capital could slow growth moving forward. “The economy needed a cash infusion and without that, there would have been some very tough times. Scarcity is what drives inflation and I do not see scarcity in the labor market or production,” Carroll Financial Associates Chief Investment Officer and Financial Adviser Kristopher Carroll told Invest: Charlotte. “I do worry that this much money being injected into the economy slows growth and I think we will now see the slowest recovery ever.”

Tracking what is happening with the unemployment figures and the housing market may point to the precarious spot in which the economy sits during this time. “The employment picture is very important, as is understanding the value of the housing market,” Caroll said. “It’s hard to understand how the housing market can remain so strong. Perhaps one part of that is the extremely low-interest rates but particularly in hot markets, property prices have surged in the last few months. The economic data coming out on housing and employment are something to keep an eye on because this has a knock-on effect on so many other parts of our economy. I think in a lot of industries right now the problem is not unemployment but underemployment, which is not reflected in the headline numbers,” he said.

As November comes to an end, at least a layer of uncertainty has been removed from the market, namely the result of the election. Election years typically are characterized by correction in the economy. However, in such a contentious election season, the market will likely benefit from certainty in the White House and additional stimulus packages. “The market wants certainty. People have a perception of which party in power impacts the market positively. Looking at the historical market trends, that may not be the case. I think in the short term, more stimulus will be good for the market and it will make the market perform better,” Jones said.

“I think elections matter a lot less than people think they do and take a lot longer to make an impact,” Caroll said. “I’m not sure we have even seen the majority of the impact from the first Trump presidency. I think people get very worried about it and it will lead to a lot of headlines but I’m not sure of the tangible impact. I will say there are some policies on the table that could have significant long-term effects but often, an extreme policy gets significantly moderated by the time it is implemented,” he added.

Though the Queen City was not exempt from the wrath of the pandemic, it’s geographical location and friendly business environment meshed with both access to talent and capital, positioning the region for an eventual recovery characterized not by if but rather when. “I am very bullish on Charlotte and I think it will be a beneficiary of this crisis. There is an exodus from the larger metro areas and Charlotte will see an influx of people coming here due to the quality of life. I think Charlotte along with a few other similar cities will benefit from the consequences of COVID and some of the other things going on in the country. Charlotte has experienced dynamic growth over the last 25 years but I think the next 25 years could hold even more promise,” Jones said. “I think Charlotte will recover well but it will do so because of its diversity and the business mix will look very different five or 10 years from today. In general, large businesses are much better positioned to weather the storm but small and medium enterprises are much better placed to adapt,” Caroll said.