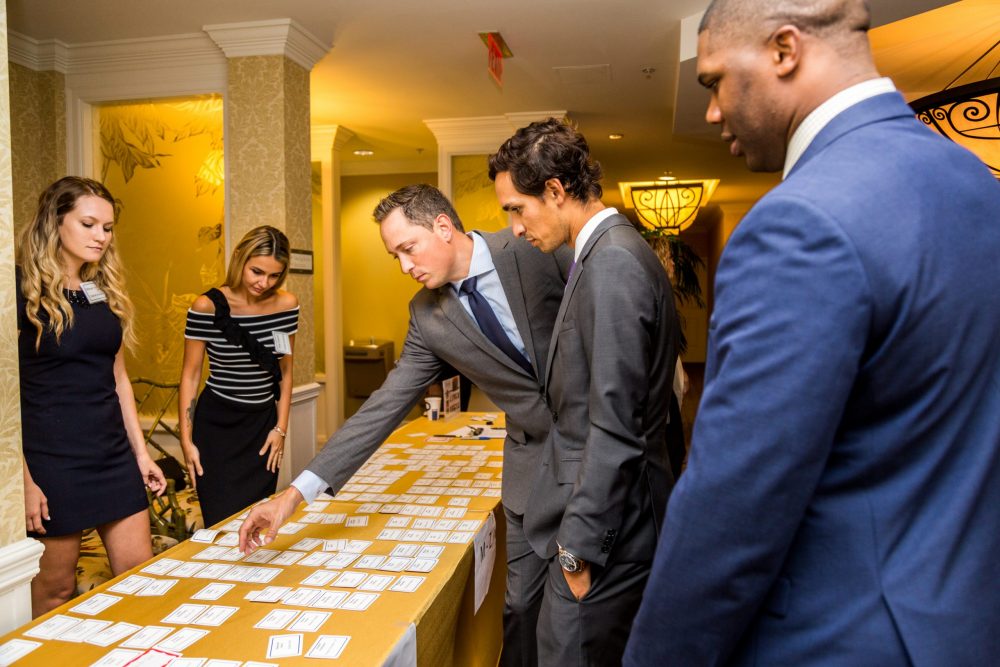 Greater Fort Lauderdale’s international potential, growing infrastructure and vibrant economy are some of the focal points in the second edition of Invest: Greater Fort Lauderdale from Capital Analytics. The official launch of the publication took place on November 28, 2018, at the Riverside Hotel in downtown Fort Lauderdale. The annual business guide reviews the business climate of Greater Fort Lauderdale, analyzing Broward County’s top industries and interviewing over 200 leading local CEOs. The 152-page report offers a comprehensive yet concise view of the county’s ever-diversifying economy.

Following a short networking breakfast, the program began with an insightful keynote speech by President of Broward College Gregory Haile, who highlighted Broward as a diverse area with much to offer in terms of job growth and higher education. He also praised local colleges and universities for their engagement with the city. “We have an incredible group of higher education institutions in this community,” said Haile.

The first panel discussed Broward’s robust and flourishing marine industry. The panel was moderated  by Heiko Dobrikow from the Riverside Hotel, and panelists were Paul Flannery from the International Yacht Brokers Association, Megan Lagasse from Pier Sixty-Six Hotel & Marina, Phil Purcell from the Marine Industries Association of South Florida and Jeff Woods from CLEANCOR Energy Solutions. Paul Flannery discussed how the area’s yachting industry benefits from its location and reputation. Megan Lagasse noted important aquatic conservation considerations for Greater Fort Lauderdale’s marine ecosystems. Phil Purcell highlighted the significance of the Fort Lauderdale International Boat Show and its positive effect on the area’s economy, as well as efforts being made by the Marine Research Hub to protect aquatic ecosystems in the area. Jeff Woods spoke about the velocity of the area’s economic growth, as well as steps being taken to further develop the area’s marine infrastructure.

The second panel discussed smart growth and development in Greater Fort Lauderdale and was moderated by Barry Somerstein from Greenspoon Marder. The panelists were Monica Cepero from Broward County, David Diestel from FirstService Residential, Dev Motwani from Merrimac Ventures and Gregory Stuart from the Broward Metropolitan Planning Organization. Monica Cepero and Gregory Stuart both pointed to the importance of strategically developing the area’s transportation infrastructure. David Diestel spoke about the significance of lifestyle considerations in developing residential projects. Meanwhile, Dev Motwani explained how data and analytics are keys for planning the area’s long-term development, as well as the significance of the county’s sales tax.

The event was attended by hundreds of high-level guests and officials from some of Broward County’s key industries and economic institutions. During the event, it was announced that Capital Analytics is expanding its Invest: series to new Florida markets, specifically Tampa, Orlando and Palm Beach. 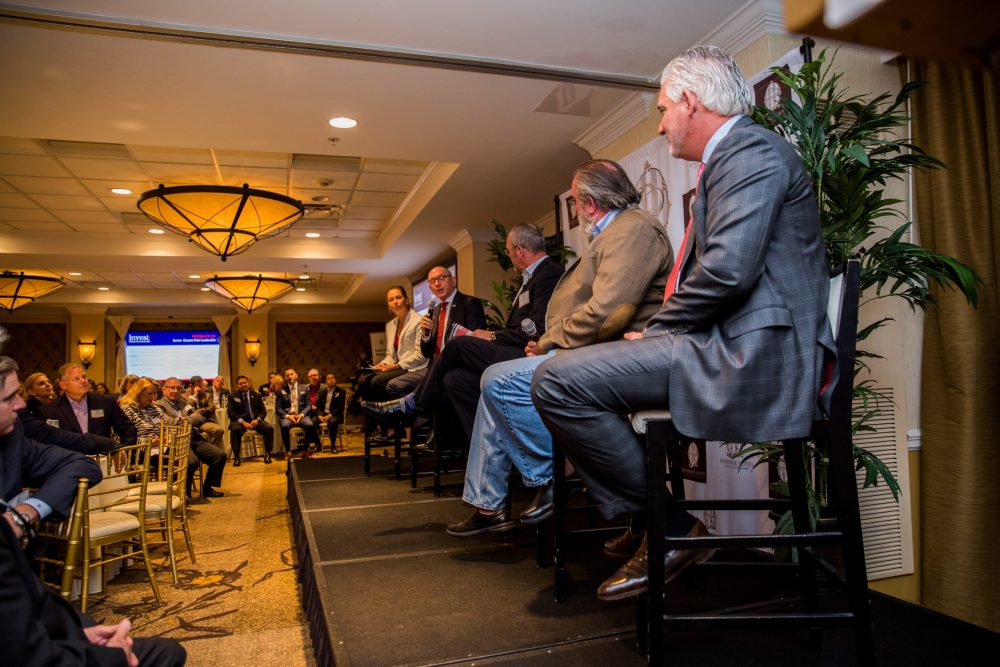 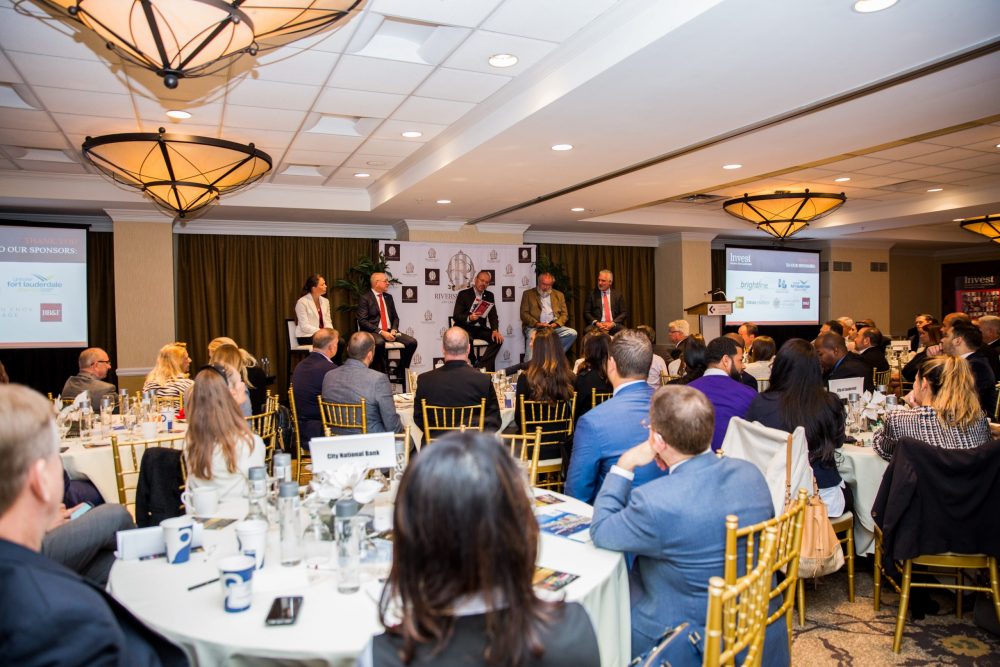