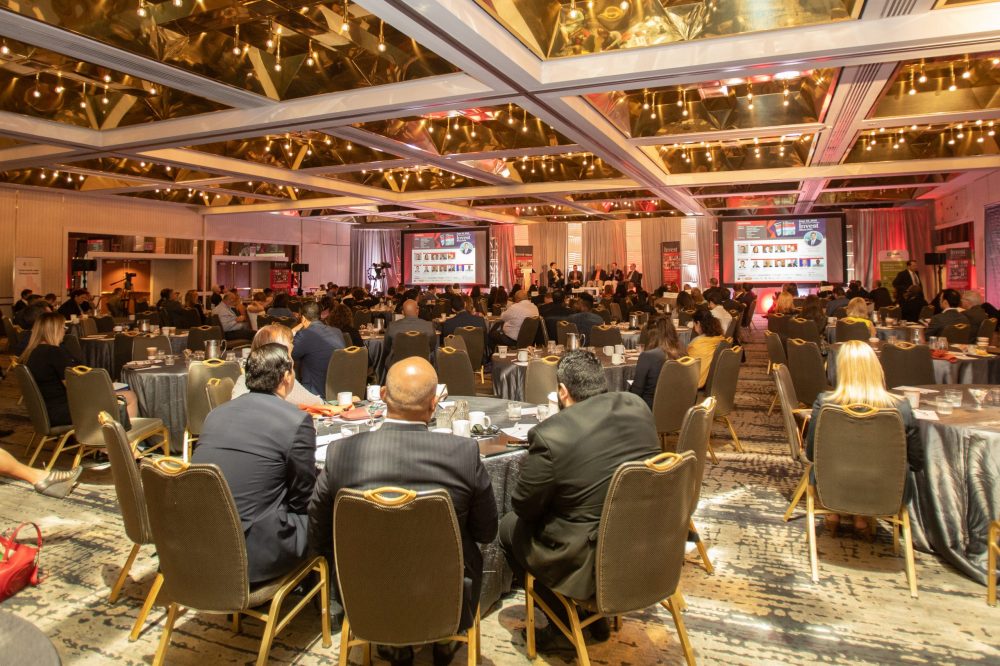 “We will be one of the great cities of the U.S. and the world – it’s up to us to build the foundation,” Carlos Gimenez, mayor of Miami-Dade, told a receptive audience at the launch of Invest: Miami 2017. The launch was attended by some 350 people, 70 percent of whom are C-suite level executives and featured a closing address from Mayor Gimenez as well as speeches from Capital Analytics CFO Albert Lindenberg, General Manager Abby Melone and Executive Director for Invest: Miami Erica Knowles. The event also included two-panel discussions from leading names in the South Florida economy.

Moderated by Kerri Barsh shareholder and co-chair of the National Environment Practice of Greenberg Traurig, the conference’s first panel focused on the infrastructure developments facing the county. The three-member panel consisted of Alice Bravo, director of the Miami-Dade Department of Transportation and Public Works, Tony Coley, president of the South Florida Region of BB&T and George Foyo and executive vice-president and chief administration officer of Baptist Health South Florida. 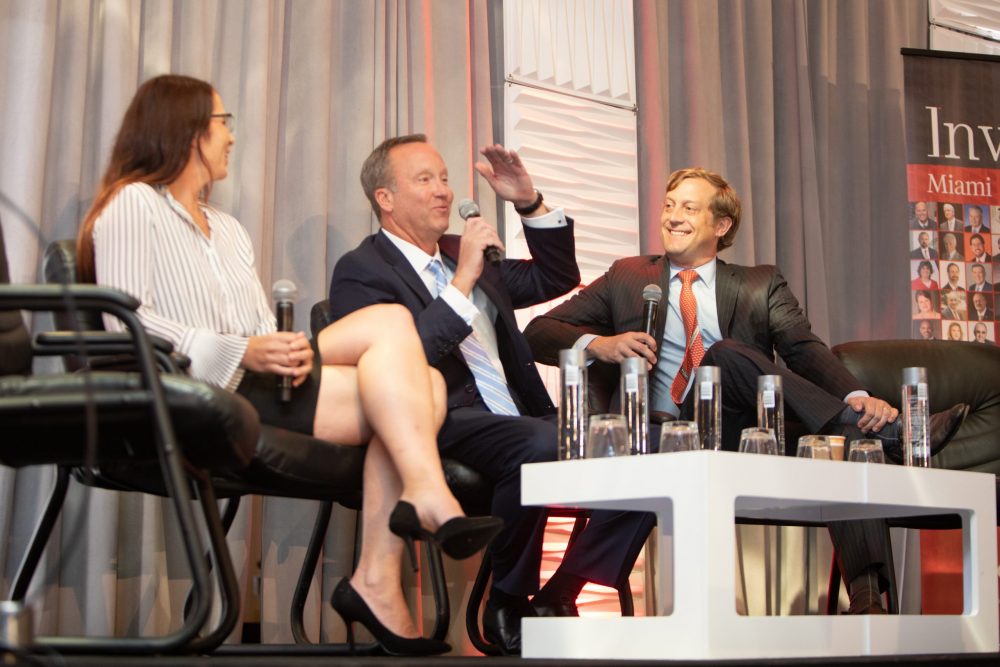 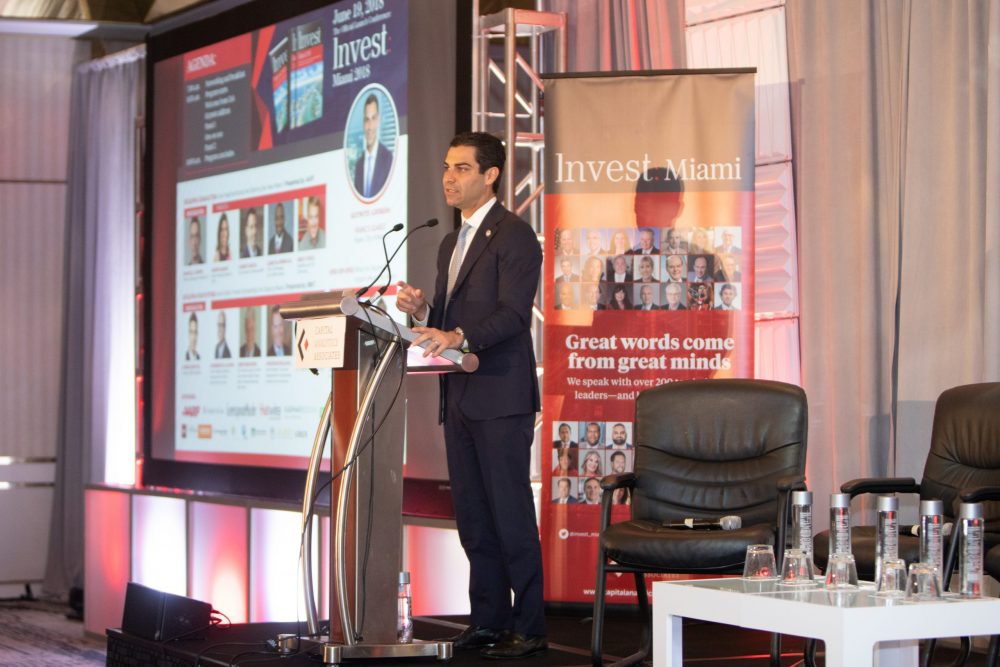