January 2018 — In 2017, Atlanta was host to a total of 700 conventions, meetings and events according to the Atlanta Convention & Visitors Bureau. Over the next five years, 107 additional conventions will be held in the Greater Atlanta area, 47 of which have never been held in the city. There are a number of factors that contribute to this.

Besides Atlanta’s favorable climate, variety of attractions and centralized metropolitan area, the Georgia World Congress Center Authority in downtown Atlanta is ranked the number 1 convention, sports and entertainment destination in the world. The GWCC’s “2020 Vision” consists of adding a new 100,000-square-foot exhibit hall, 48,000 square feet of new meeting space, a 20,000-square-foot lobby and a new 800- to 1,000-room hotel in order to continue to expand the tourism industry by attracting more meetings and conventions.

Another significant factor for the increasing number of conventions and meetings taking place in Atlanta is the easy connectivity promoted by the Hartsfield-Jackson Atlanta International Airport. Situated about a 2-hour flight from every major U.S. destination, Atlanta serves as the ideal place to facilitate centrally located meetings.

The city continues to promote itself in order to continue to attract more conventions and events to the area. However, despite all of Atlanta’s positive factors, there is still one problem: not enough space.

Focus: Atlanta spoke with a number of leaders in the city’s tourism industry to gain insights on how Atlanta plans to successfully attract and house more conventions. Here’s what they said:

“Over the next four to five years, we are going to see numerous conventions that haven’t been held here in almost a decade – some of which have never held their meeting here. A lot of conventions are now looking at Atlanta. We have a unique opportunity to show off our great city to these new meetings. If we can add some of these conventions to our current business rotation, we can see additional lift in our run rate. These are very exciting times for our destination and our hospitality industry.” 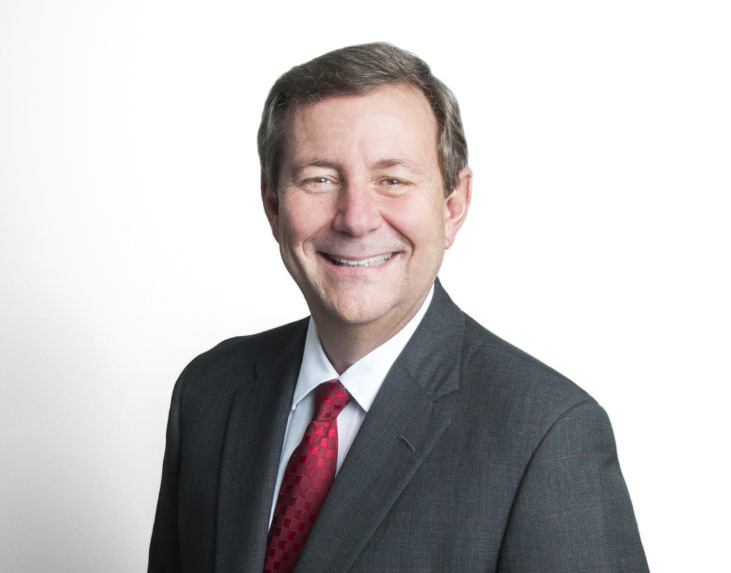 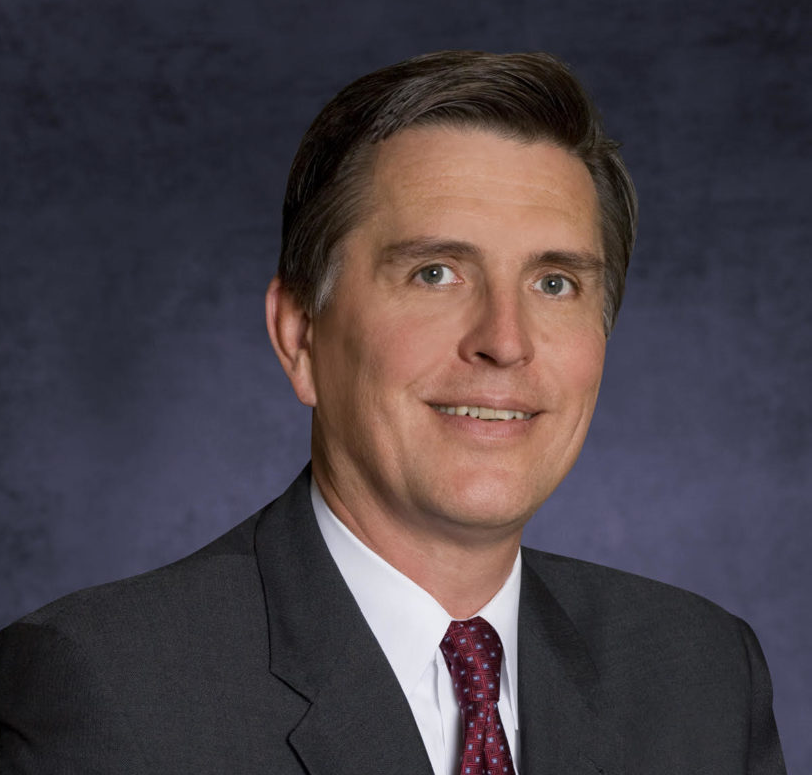 “Atlanta is currently addressing the need for larger expo space. The Georgia World Congress Center is the third-largest convention center in the U.S. Currently, the halls are 400,000 to 700,000 square feet; however, clients still want more space. We need to and soon will provide 1.2 million square feet under one roof.”

“We are just finishing a $25-million project to make the Convention Center energy efficient. A lot of our central plant systems have been modified to reduce our energy consumption. We are also updating our flooring systems throughout the complex. That represents an investment of $6 million. Third, we have the support from the governor’s office to receive $55 million for a project to connect our two major halls to give us the capability to have more than 1 million square feet in one building. Our last project in the pipeline is to develop our campus and connect it to our building and a new hotel.” 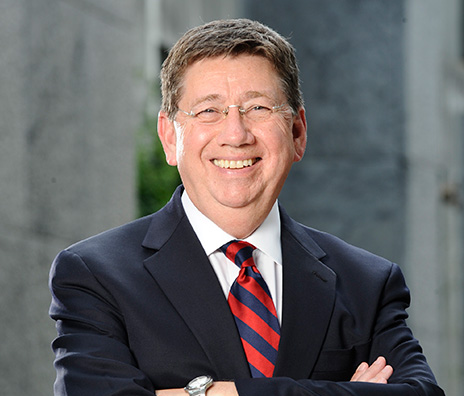 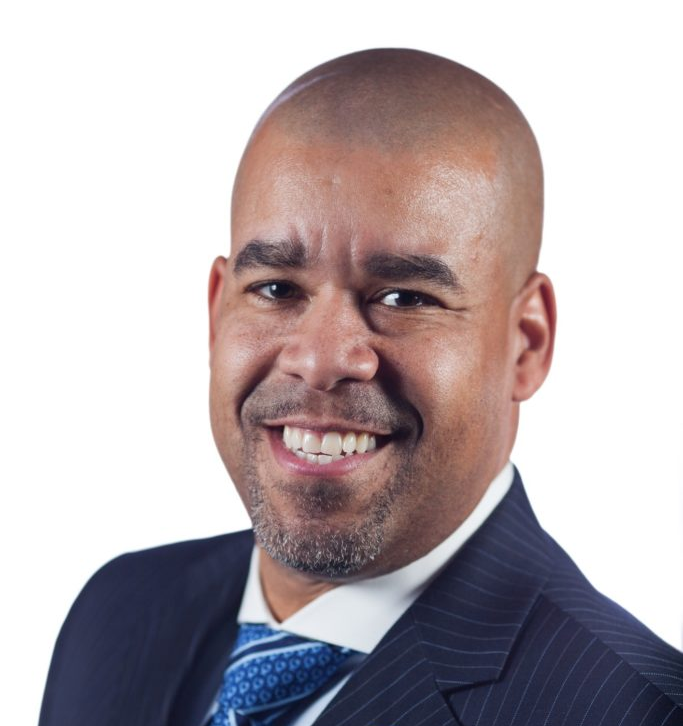 “We have participated in a number of promotional ventures focusing on economic development for the city. The aquarium also has a large ballroom that can accommodate 1,200 people, so we host city and state banquets as well as nonprofit banquets for the local community.”