August 2017 – In 2016, the Metro Atlanta workforce grew by 2.7 percent, adding 70,800 more jobs on the previous year, according to the U.S. Bureau of Labor Statistics. These figures made it the fourth best improvement in the 51 metropolitan areas with a population of more than 1 million. It was beaten by New York-Newark-Jersey City with 120,600 jobs added, the Dallas-Fort Worth-Arlington area with 113,500 and Los Angeles-Long Beach-Anaheim with 90,000.

Current projections are suggesting 2017 will also be a good year, and Metro Atlanta will account for 59 percent of the new jobs in Georgia in 2017. Unemployment was down to 4.9 percent in June 2017, 0.4 percentage points down from the same month in the previous year.

The success of the economic powerhouse of Georgia has been ascribed to its geographic position, the great connections offered by the Hartsfield-Jackson Airport, the strength and quality of the educational establishments and the enthusiasm of the private sector for partnerships and innovation. 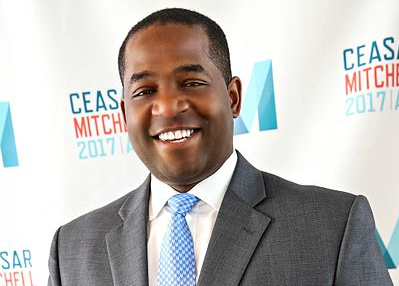 “We have job growth outpacing housing, meaning that there is tremendous opportunity here. Our educational establishments are strong and create a dynamic talent pool. Atlanta has a geostrategic advantage. We are in a geo-stable environment. We don’t suffer from hurricanes or earthquakes, and our climate is moderate. There is a strong transportation infrastructure, because of the ease of access to Atlanta, regionally, nationally and internationally. We have to continue to build upon these strengths,” Ceasar Mitchell, president of the Atlanta City Council told Capital Analytics. 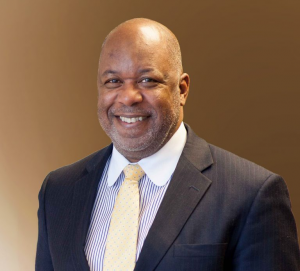 Doug Hooker, executive director of the Atlanta Regional Commission stressed the internationalist dimension, telling Capital Analytics, “Atlanta has always had aspirations to be a great international city. As it has grown and become a much richer, more diverse economy, it has attracted a variety of corporate actors that don’t necessarily have their roots in this city or in the region. They come from across the world and established their presence, and the ones that stay long enough start to get more involved in the community.”

Capital Analytics spoke to a number of executives from governing bodies for the first edition of Focus: Atlanta, which is a comprehensive guide covering the crucial economic sectors of the Atlanta area. 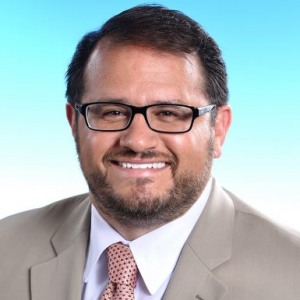 Nick Masino, CEO of Partnership Gwinnett pointed out that outside the main city, lower prices remain a major attraction. “Midtown and Buckhead are too expensive for a lot of companies. Gwinnett has office space that is more affordable, and with the redevelopment and place making that is happening here we will continue to attract young highly skilled talent and new business to our community,” he told Capital Analytics.
The strength and sustainability of the area’s success lies in the fact that not only are the business districts of the City of Atlanta seeing economic energy, in the form of tech innovation and financial services, but in fact, growth is spread across a number of different counties in the Metro Atlanta region. 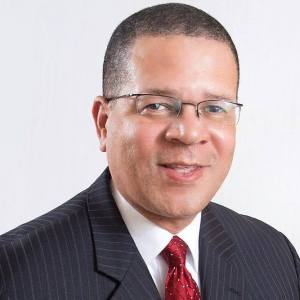 “Transportation is one of Fulton County’s biggest sectors because of the airport. We have the need for transit expansion and mobility enhancement. Our hospitality, financial technology and healthcare industries are also very strong. We have an emerging film industry generating a lot of economic activity, and we also have a strong music scene that is beginning to make its mark on a global scale,”  said John Eaves the chairman of Fulton County.

Patti Garrett, Mayor of the City of Decatur, pointed towards the opportunities on offer for people looking for something less hectic. “Decatur is vibrant and walkable. It’s not just about jobs, it’s about the quality of life. We have our own, independent school systems that have doubled in size over the past eight years as we expand existing institutions and create new ones. We have had one of the best performing school systems in the state, and our location is ideal for people working at Emory and the Center for Disease Control,” she said. 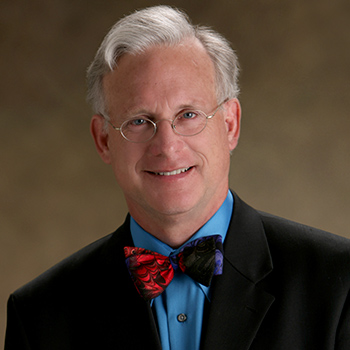 Jere Wood, mayor of the City of Roswell, was also enthusiastic, but added caution. “We have a challenge in how to grow and develop without losing who we are, because change isn’t always good. For us, the first question is how does a project make Roswell a better place to live? If it’s a good place to live, people will move here. There have been many discussion about creating a city center, but some residents want to preserve the green aesthetic that we have. It is a matter of timing. I have a long term perspective for Roswell; we have no reason to be in a hurry. Change will come in cycles.” he told Capital Analytics.

The interviews were done during the field research for Focus: Atlanta, the greater metro area’s first and only comprehensive investment guide, which covers a range of economic sectors from real estate and finance to education, technology and sports. The publication has been compiled from more than 200 meetings with executives from major Atlanta firms as well as governmental representatives.