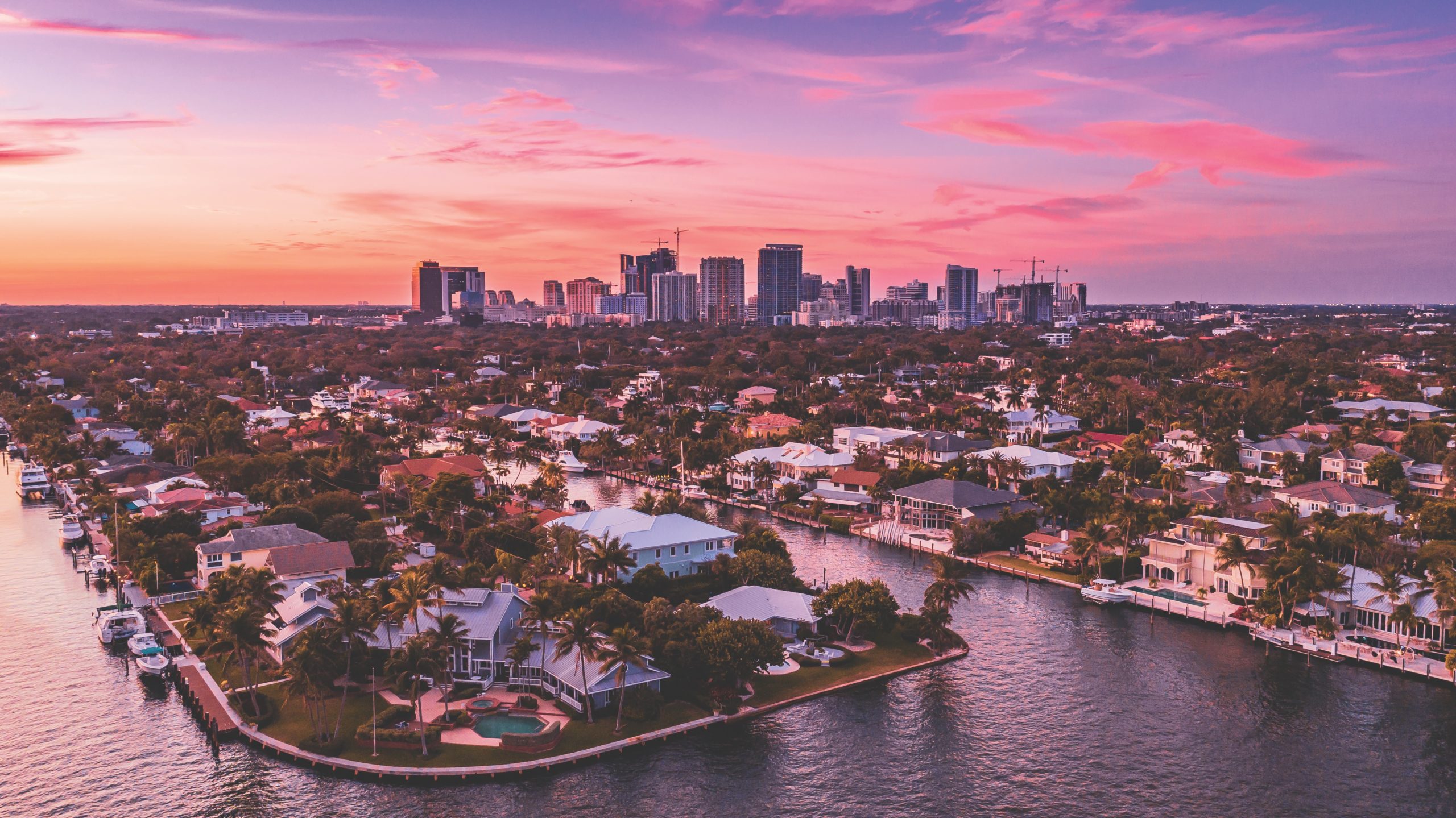 2 min read November 2019 — 4,500. That is the number of new hotel rooms expected to come online between now and 2024. This additional inventory will be on top of the 34,000 existing rooms already available in Broward County. New hotel developments and renovations like the opening of the Conrad Fort Lauderdale Beach, the $1.5 billion expansion of the Seminole Hard Rock Hotel and Casino and the upcoming addition of the Omni Hotel & Resorts as part of the massive expansion happening at the Greater Fort Lauderdale/Broward County Convention Center, are all contributing factors to this significant increase in hotel room supply. The question now is whether demand in Broward County will match this increase in supply?

To begin to answer this question, it is important to understand how the hospitality sector in Broward has evolved over the years. Invest: spoke with Heiko Dobrikow, the general manager for one of the oldest and most successful hotels in the county: the Riverside Hotel located on Las Olas Boulevard. He discussed how the transformation of the sector was the result of deliberate action from past leaders. “Going back to the 1980s, we were the spring break capital of the world. The leadership then, the mayor and the business community, got together to make the city a little bit more upscale. Suddenly, the mom-and-pop hotels that we had on the beach became the Ritz Carlton, the Marriott, the Atlantic, and now we have a Four Seasons coming. Those are monumental changes. It speaks much to the change in the business environment that has transpired in Fort Lauderdale,” said Dobrikow.

Year after year the tourism sector in Broward County has hit record highs, which is a direct reflection of the over $3 billion dollars spent in capital improvements to the Fort Lauderdale-Hollywood International Airport in an effort to increase passenger traffic. All of this has had the biggest impact on investment and development within the hospitality sector. Dobrikow discussed the direct correlation between the growth of the airport and the hospitality industry. “We see growth mainly via the airport. In the last 12 months, the airport received 36.6 million customers, a growth of 5.6%. Of that traffic, 27.7 million were domestic customers. International passenger growth was almost 9%. It has been a tremendous driver for us. It gives investors looking to build hotels in Fort Lauderdale comfort knowing that there is more growth coming. We have a pipeline of about 45 new hotels in Broward County.”

The growing influx of tourists into the county, and the expected arrival of fans to world-renowned events like the Fort Lauderdale International Boat Show and the coming Super Bowl LIV, indicate that demand will in fact meet the new supply of hotels rooms. But increased supply also means increased competition for the already established hotels that could ultimately lead to a significant decrease in rates across the board. Although this bodes well for consumers, it does not for hotels in the county. A potential economic downturn is another cloud on the horizon. The key for hotels is having the ability to adapt to a changing landscape within hospitality. “In the next year, I think our occupancy levels will remain flat, and the hotels will be very competitive in terms of rates in Broward County. Some of the hurricanes affected us, but we have recovered. Demand growth could be about 8-8.5%. We see an economic slowdown in the near future, and I am convinced that 2021 will be a slower year for us, with a dip in occupancy. We are planning a room renovation for that year, knowing that it is going to be a slower time,” Dobrikow told Invest:.

While all indicators point to enough demand in the current market for an increased supply of hotel rooms, it will be something to keep a close eye on as we enter 2020 and beyond.