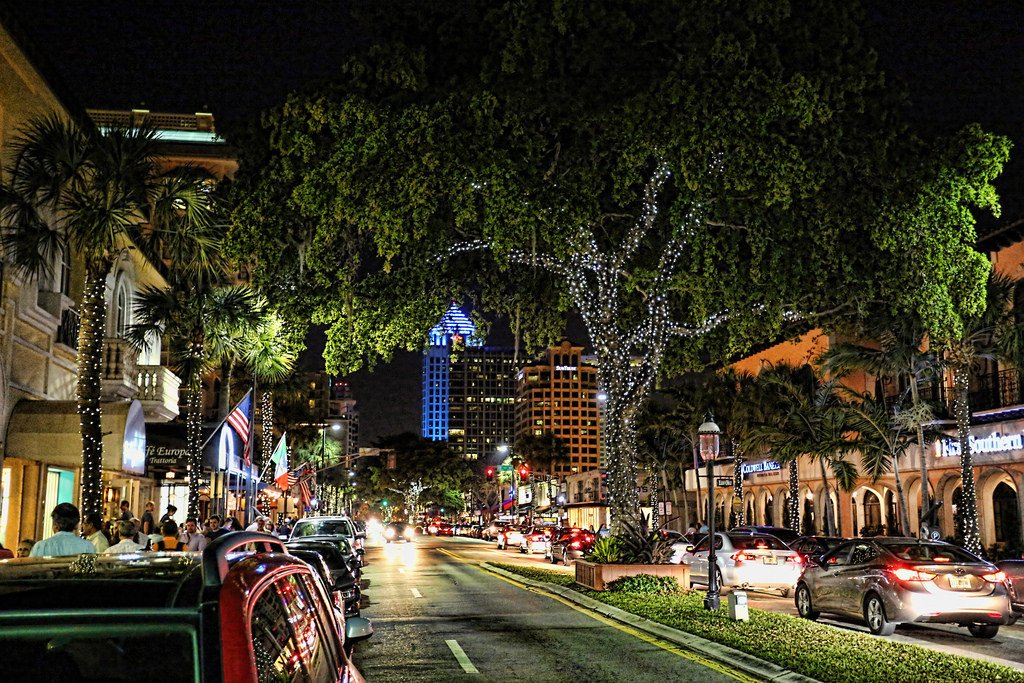 3 min read December 2020 —New Year’s Eve is known for large gatherings, and many plan to ring in 2021 in the typical fashion of pre-COVID years: with a party or a trip to the bar. In an attempt to counter yet another spike in COVID-19 cases, Broward County announced a holiday curfew with fines of up to $100. But the action is facing resistance, with many bars planning on business as usual.

The curfew, running from Dec. 25 through Jan. 4, says nobody can be on the street or sidewalk, with exceptions for dog walking, going to or from work, a professional sporting event or a religious service. New Year’s Eve’s curfew is 1 a.m. to 5 a.m.; however, uniform enforcement remains to be seen.

Broward County Mayor Steve Geller says some mayors have privately informed him that they will not enforce mask and social distancing rules during the holidays. Fort Lauderdale has already said it does not plan to enforce a new county curfew, its officials arguing that the new curfew contradicts a recent federal ruling that struck down the county’s ban on the sale of alcohol at bars and restaurants between midnight and 5 a.m.

Broward’s curfew announcement came a day after a federal judge ruled that the county could not shut down bars and restaurants overnight. The county argued that the restaurant rules were not a curfew, but instead just prohibited “the sale, service, and consumption of food or alcohol on the premises after midnight.” However, the judge disagreed. “While the County insists the midnight to 5:00 a.m. restrictions do not operate as a curfew, they in fact do,” said Judge Raag Singhal of the Southern District of Florida. “Plaintiffs’ businesses cannot effectively stay open if prohibited from serving food and drink.”

Seemingly at odds with the varying levels of enforcement of the curfew, bars, clubs and restaurants will continue late-night operations, free to sell liquor past midnight. In addition to Broward locals partaking in the festivities, more than 940,000 people are expected to arrive at Fort Lauderdale airport from the Northeast and Latin America.

Broward cities have ranged in their statements on how they will enforce the restrictions. Dania Beach may just give warnings. “I’m not sure if we are going to ticket people or just give them the opportunity to go home,” Dania Beach Mayor Tamara James said. “I have not spoken to the city manager and her team [but] I want to educate our residents rather than giving tickets.”

According to the Sun Sentinel, Lauderdale-by-the-Sea Mayor Chris Vincent says the town plans to obey the county curfew, but he hesitated to confirm that police would ticket those caught out past 1 a.m.

People caught breaking the curfew in Hallandale Beach can expect to get a ticket, Mayor Joy Cooper said.

Lighthouse Point, whose mayor has complained about neighboring cities not being vigilant, plans to enforce the curfew and maybe write tickets too, Mayor Glenn Troast said.

Plantation and Wilton Manors have neither confirmed nor denied to what degree they will enforce the curfew on New Year’s Eve.