Arts and Culture Heat Up Miami 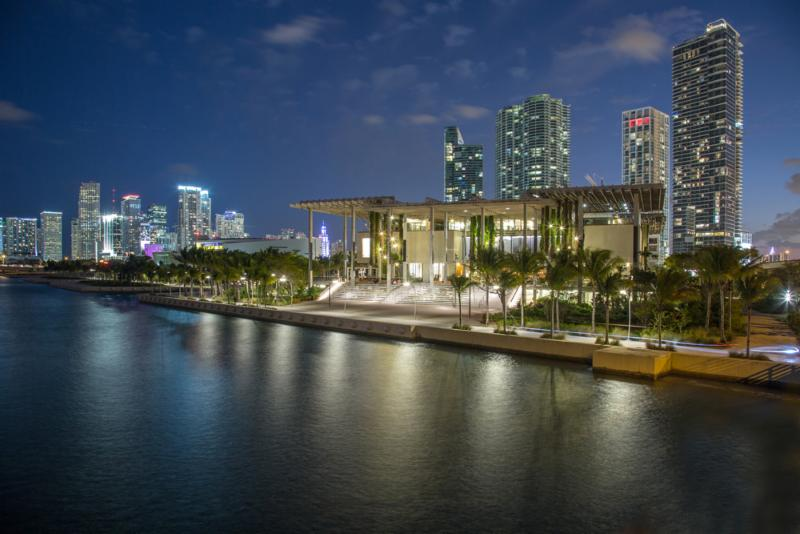 December 2017 — A couple of things usually come to mind when thinking about Miami: beaches and nightclubs. The Magic City has always been known for attracting tourists seeking  warmth and a fun time. However, Miami has been drawing a new type of visitor over the past few years. Specifically, luxury tourism has boomed in the city due to Miami’s growing reputation as an arts and culture mecca.

More private jets fly into Miami for Art Basel than for the Super Bowl, and Art Basel has a continuously greater economic impact on Miami every year. According to the Greater Miami Convention and Visitors Bureau, hotel occupancy rises by 30,000 on days when Basel is going on, which increases December occupancy rates from 75 percent to 100 percent. This has an economic impact of $13 million a year on the region.

The Pérez Art Museum at dusk

Art Basel is not the only event bringing in luxury travelers, though. With growing arts districts like Wynwood and the Design District and the recent completions of museums like the Pérez Art Museum and the Frost Museum of Science, Miami is on its way to becoming a true arts and culture capital.

Invest: Miami spoke with a few tourism industry leaders in Miami to get their insights. Here is what they said:

“Art Basel Miami Beach marked the beginning of Greater Miami as a luxury destination. The show is arguably the number one contemporary art event in the world today. The Miami Beach Convention Center houses about $4 billion of art during the event. It is an event that indicates that we are, indeed, a luxury destination. Miami is a luxury destination, ranked in the top domestic markets based on hotel inventory. In 2016, we were in the top-five tourist destinations in terms of revenue, which reflects the luxury segment. Much of this is due to the strategy of year-round tourism — with each of the four quarters of the year having about the same number of visitors. Spending increases a little during certain periods, such as during the summer months of July and August, when it is winter in the southern hemisphere.” 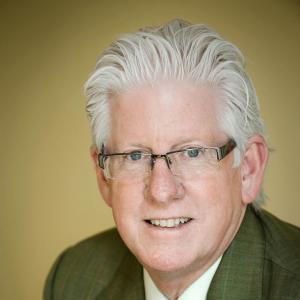 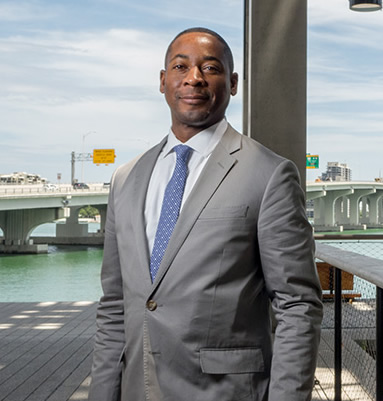 “One of the most important trends has been the evolution of Miami as a year-round destination for arts and culture. There was a time when one talked about an “arts season,” but over the years an explosion in the Miami arts scene has led to Miami-Dade being a must-visit location to see important work by a variety of artists throughout the year. One example of this is PAMM’s first major exhibition focused on Jean-Michel Basquiat’s notebooks that ran from August until mid-October. The beautifully organized retrospective of this very important artist and accompanying interactive gallery was well received by visitors and journalists alike during a time that was once considered “out of season.” Miami has indeed become a global arts capital.”

“There is a long-term vision to broaden our scope and partner with the other cultural entities in Miami to create larger, inter-organizational events. The relocation of the Frost Museum to downtown has added to what is becoming a museum campus, together with the Perez Art Museum of Miami, the Arsht Center, American Airlines Arena and even the Children’s Museum on Jungle Island. All of these institutions come together geographically and create valuable critical mass that positions us as not only a focal point of Miami but also a cultural hub within the city as well as the region.” 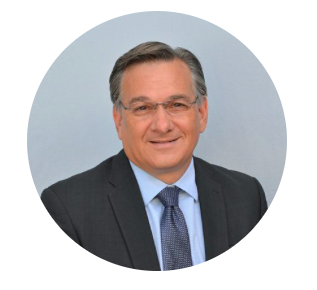 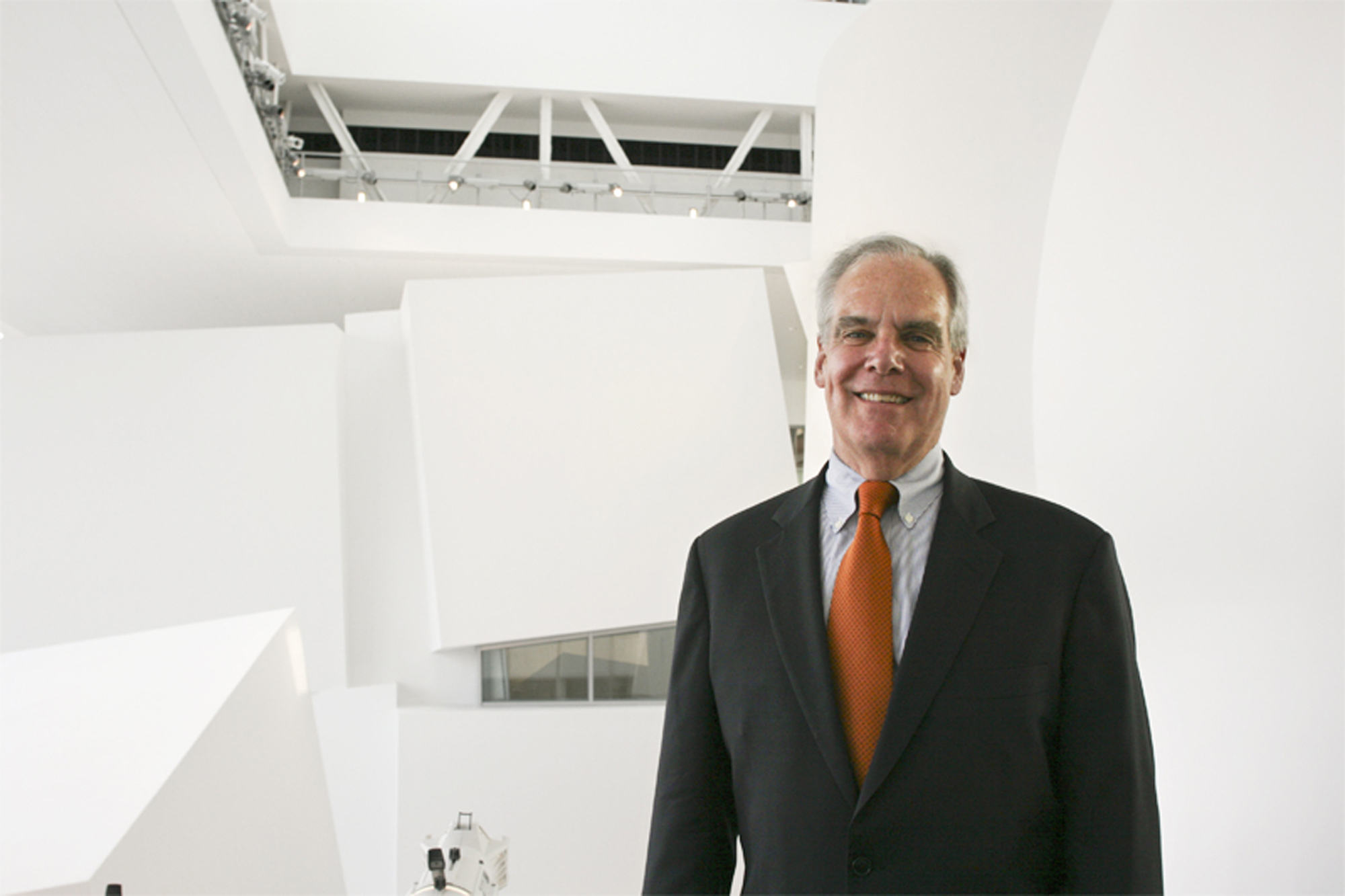 “New World Symphony is proud of its educational and artistic contributions to this community.  Alongside that work, it is a catalyst for an emerging philanthropic culture. Miami might be ahead of other 21st-century cities in reimagining the impact of philanthropic investment in cultural programs. Traditional philanthropy calls for generous support for the gap between earned revenue and the cost of artistic endeavors. Just now in Miami, donors are becoming investors in art forms and institutions, realizing the work of artists and institutions has direct impact on the economic sustainability and social viability of the community.”